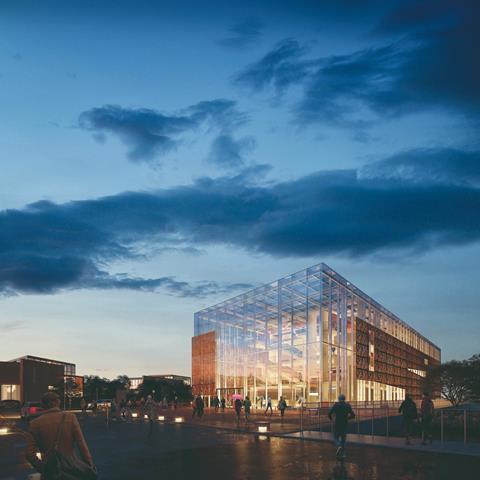 Scott Brownrigg’s designs for the Museum of Military Medicine’s new premises have been given the green light.

The proposals, which will see the museum relocated from its current premises in a military barracks in Hampshire to new digs in the Welsh capital, were approved by Cardiff council.

The existing museum’s collections, which contain over 30,000 objects ranging from uniforms, medals, medical equipment, personal artefacts and photographic archives, educate visitors about the history of military medicine from the English Civil War to the present day. 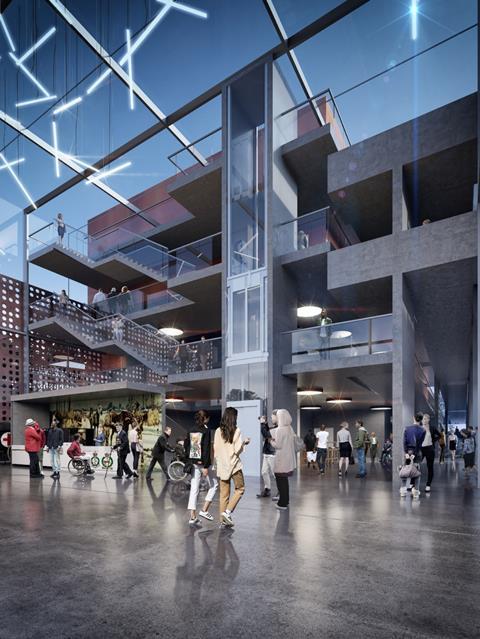 The new premises will be located within Cardiff’s docks at Britannia Park in the Butetown district of the city, close to Roger Stirk Harbour & Partners’ Stirling Prize-shortlisted Senedd building for the Welsh Assembly.

The practice said it had been given a brief to increase transparency and openness at the museum, which currently requires visitors to present photographic identification at the main gates of the barracks to gain entry.

The museum also aims to provide the UK’s first 8k immersive interactive video space, and will include new exhibitions on the history of Butetown in terms of military medicine. 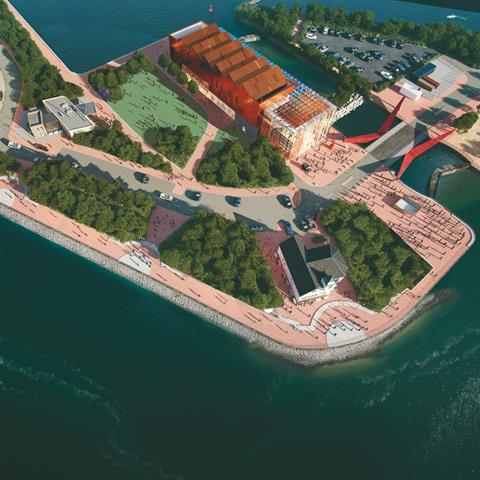 Councillor Mike Jones-Pritchard said he hoped the museum, which was approved shortly before Christmas, would increase footfall in the dockside area of the city, adding: “There’s nothing for the public to really want to come down here. This facility here will provide a pull to the public. Buildings pull people to places.”