RIBA unveils projects in running for this year’s International Prize 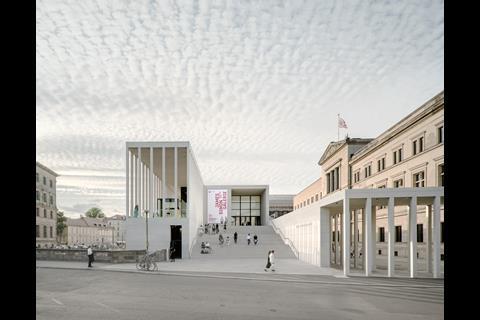 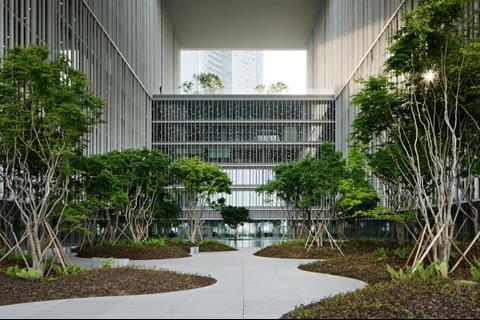 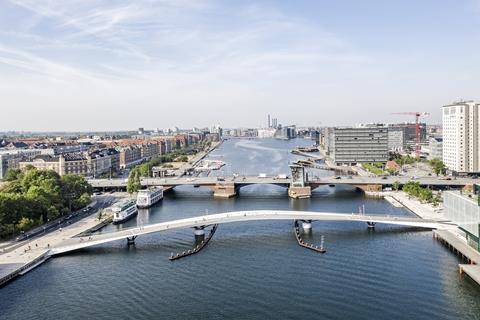 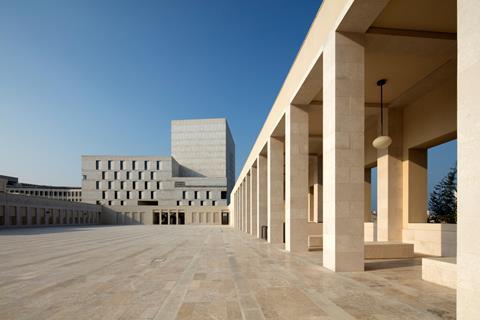 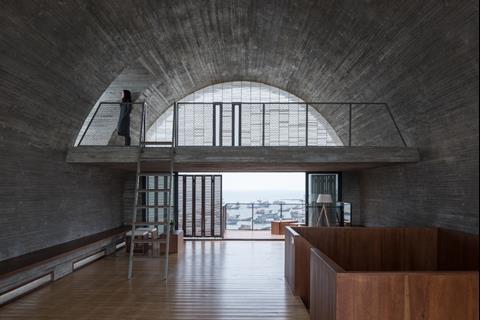 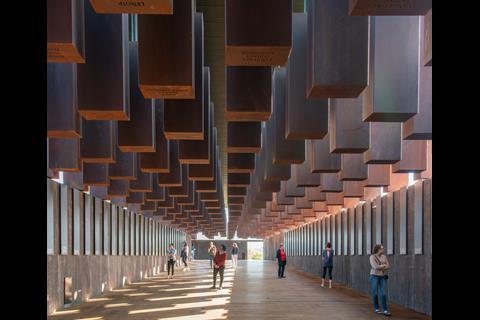 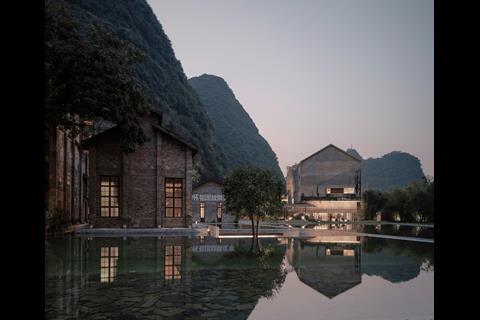 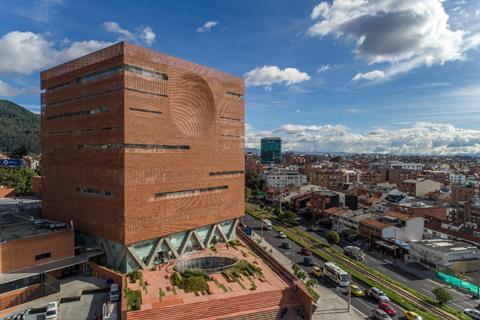 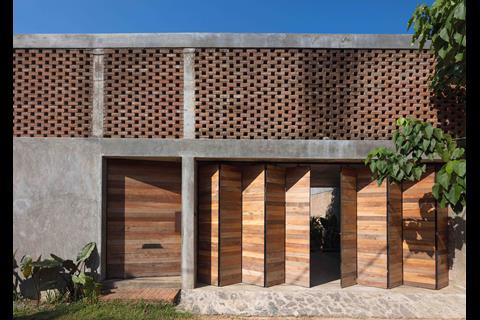 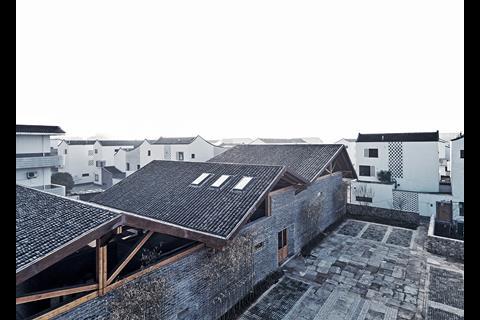 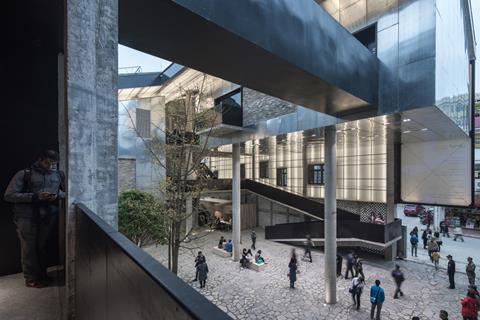 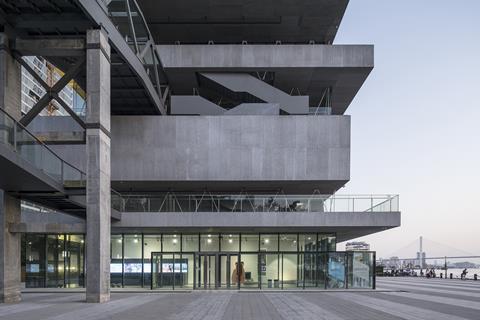 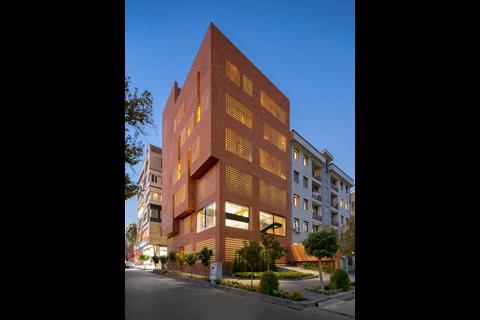 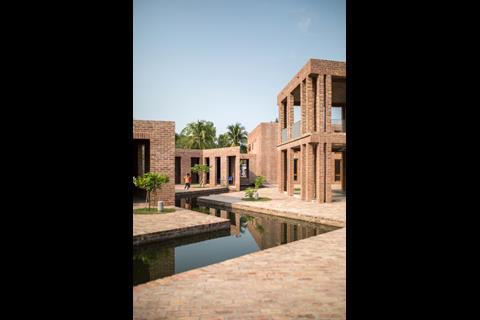 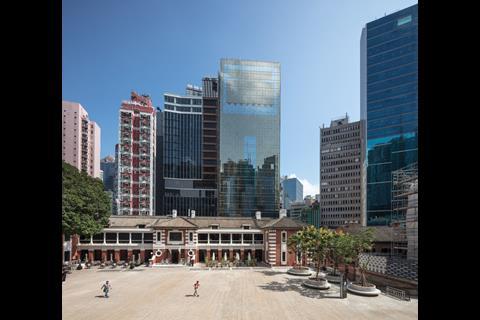 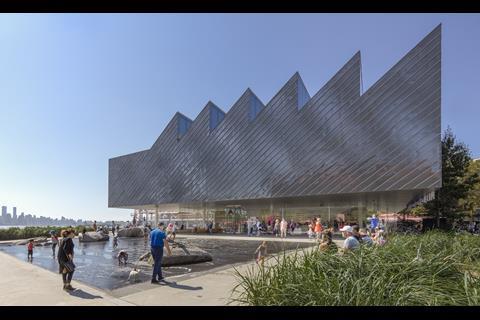 The RIBA has unveiled the list of projects which are in for a chance of winning its biennial International Prize this year.

The 16 projects include two by David Chipperfield Architects’ Berlin practice - the James Simon Galerie on the German capital’s Museum Island and the Seoul headquarters of South Korean cosmetics firm Amorepacific.

The list also includes a pedestrian bridge in Copenhagen designed by Wilkinson Eyre and a 31ha masterplan for Doha designed by Allies & Morrison, Aecom and Arup.

RIBA said that key trends which have emerged on this year’s list include buildings with multiple functions, projects which find solutions to pre-existing environmental challenges, and those that respect historical context.

The body’s president Alan Jones said it was important to be considering “excellence” in architecture at a time of rapid global change.

He added that the awards “show how well-considered, well-delivered and well-performing architecture has the immense potential to improve lives and communities”.

All 16 projects have won an RIBA’s International Award for Excellence and will now be whittled down to a shortlist of four in September before a winner of the final prize is announced in November.

This year’s list includes submissions from 11 countries. The UK is not included, as it is covered by RIBA’s Stirling Prize.