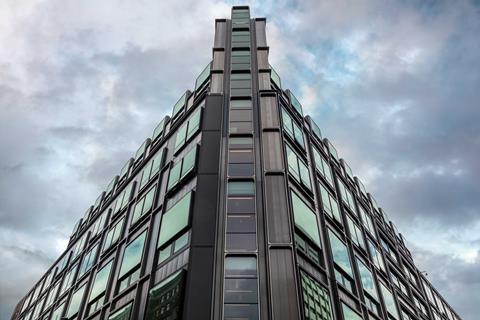 The Post Building, on New Oxford Street, by AHMM

Sixty-eight projects are vying for one of this year’s RIBA London Awards according to the institute’s just-released shortlist, which pits starchitects against much smaller firms.

RIBA’s regional awards are the first step on the ladder towards a Stirling Prize nomination. The latest shortlist includes 50-storey Principal Tower in Shoreditch by three-time Stirling Prize winner Foster & Partners and the Brickfields workspace in nearby Hoxton by 2013 winners Witherford Watson Mann.

Eight practices have more than one entry on the shortlist, but 2015 Stirling Prize winner Allford Hall Monaghan Morris has the most, with four. Founding partner Simon Allford is current RIBA president.

RIBA London director Dian Small said that despite the challenges of the past two years, awards organisers were delighted that the 2022 shortlist included a wide variety of buildings that were a “true testament” to the high standard of architecture the capital has to offer. 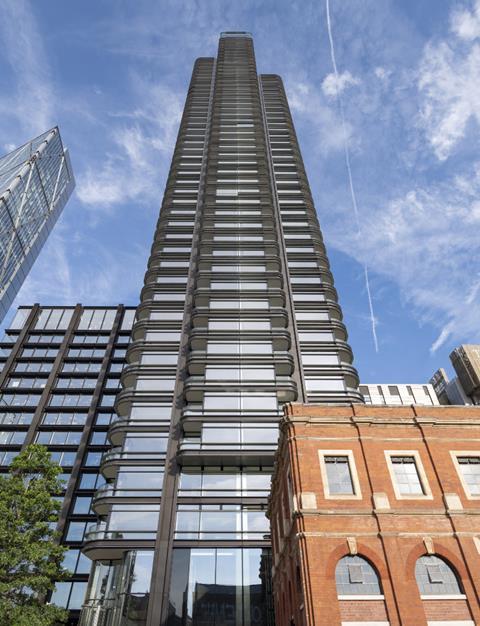 “The jury discussions were focused on assessing how environmentally and socially conscious the projects were – and particularly how they have and will positively shape the communities they are in,” she said.

Despite its length in comparison to other regional shortlists – just five projects each are in the running for this year’s RIBA North East Awards and RIBA Yorkshire and Humber Awards – the 2022 London Awards shortlist has fewer entries than the 77 projects announced last year.

All of the shortlisted schemes will be assessed by a regional jury, and the winning projects will be announced later this spring.  They will go forward for consideration for other RIBA awards, including the RIBA National Awards, from which Stirling Prize candidates are drawn. 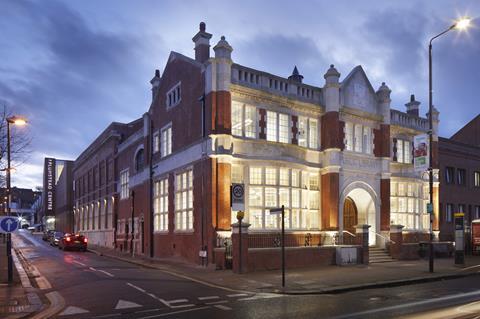 The Plumstead Centre, by Hawkins Brown

Mountain View, by CAN

The Archives, by ROAR Architects