Christina Gaiger will take over as president of the RIAS today, the youngest leader in the incorporation’s history.

The 33-year-old will serve a two-year term and is only the second woman to hold the post, following Joyce Deans in 1991-3. 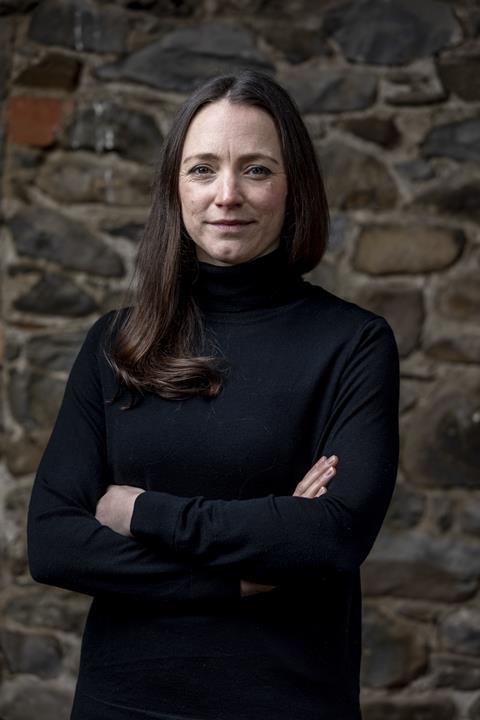 She was one of three candidates contesting the election which follows several troubled years for the RIAS which represents 5,100 Scottish architects.

In 2017 the then secretary and treasurer Neil Baxter was forced out over questions of transparency and governance by a reforming group calling itself A New Chapter whose members include Jude Barber. She is now one of four candidates standing for RIBA president and was one of the first to offer congratulations to Gaiger.

Gaiger will replace Robin Webster who was one of the founding members of A New Chapter. They have worked together on the RIAS council and she credited him and others for encouraging her to stand. She said she hoped to offer the same inspiration and empowerment to other architects.

Gaiger, who works for Helen Lucas Architects in Edinburgh and previously worked at Renzo Piano Building Workshop in Paris and Tsao & McKown in New York, has a particular interest in conservation and creative reuse.

After last night’s victory she said: “I am delighted and honoured to become the next president of the RIAS and lead the incorporation into a more engaging, relevant and forward-thinking future.

“Those who know me, are aware that I am rarely lost for words. The support from the membership was overwhelming and the clear message for a bolder direction left me speechless and filled with hope. I wish to thank everyone who supported me and took the time to vote. I also wish to thank our outgoing president Robin Webster for laying the groundwork for reform, alongside Gordon Smith and Karen Pickering for an engaging campaign and election process.

“The hard work begins now. I look forward to building a supportive architectural network and to use our platform for stronger advocacy. To publicly stand up for architecture, architects, quality and diversity across Scotland.”

Her rivals congratulated her, with Smith adding: “It is easy to make grand statements and promises but much harder to deliver them, and [I want to remind] her that she now needs to bring the RIAS together, acting on behalf of all the membership throughout the whole of Scotland and not just individual focus groups.”