The RIAS secretary and treasurer, Neil Baxter, has resigned just days after a group of more than 150 Scottish architects demanded an independent review of governance at the body. 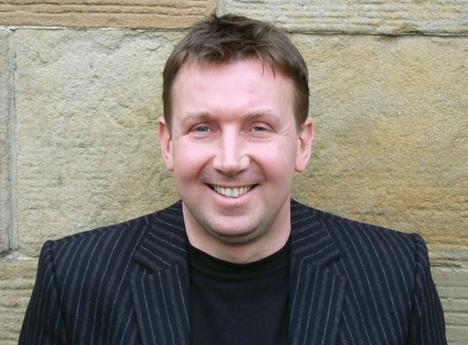 A terse statement issued by RIAS said: “The Royal Incorporation has agreed to the request from our secretary, Neil Baxter Hon FRIAS Hon FRIBA, to leave the organisation after 10 years of service.

“Neil will be standing down as of today and the senior management team at the RIAS will continue to deal with all matters relating to the business of the incorporation.”

It refused to be drawn on further details.

But Baxter’s resignation comes after a campaign was launched by leading members of the profession in Scotland including Malcolm Fraser, Charlie Hussey, Jude Barber, Paul Stallan, Kieran Gaffney and Christopher Platt, head of architecture at the Mackintosh.

Calling themselves A New Chapter, they set up a website demanding the incorporation “address key issues surrounding transparency, accountability and inclusivity”.

They are demanding the RIAS:

Baxter became secretary in 2008 after a stint as assistant secretary.