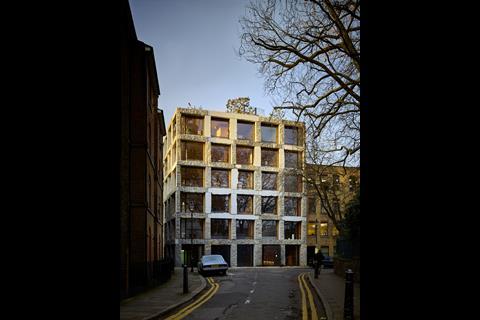 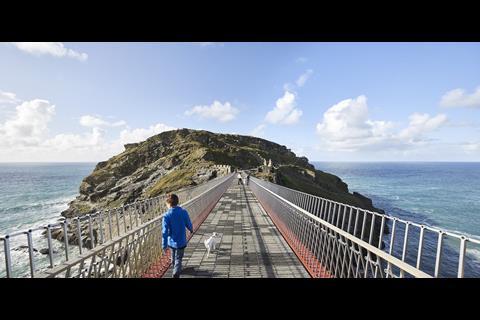 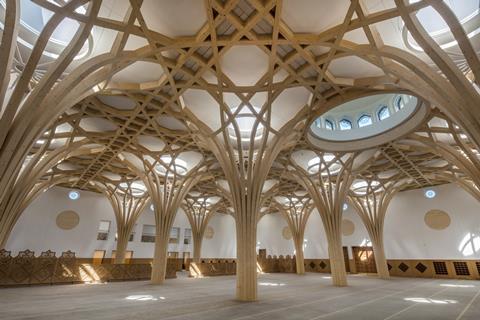 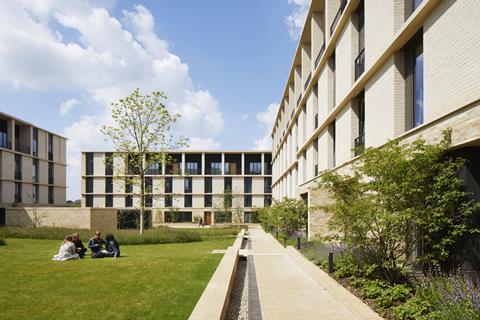 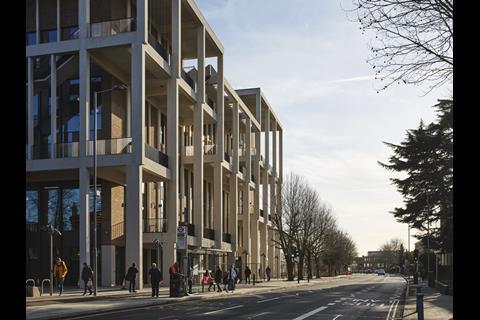 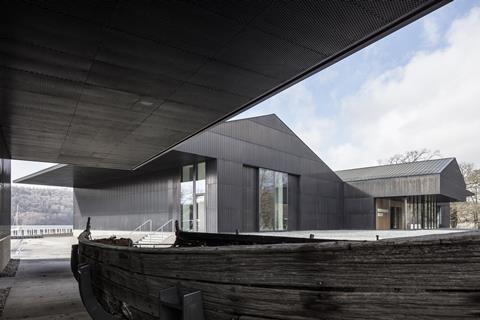 A London office and apartment building threatened with the wrecking ball by the local council is one of six schemes in the running for the country’s most prestigious architecture prize.

Called 15 Clerkenwell Close, the five-storey building by Amin Taha and Groupwork was earmarked for demolition by Islington council with the building being issued with two enforcement notices by the authority.

The dispute centred around whether Taha had submitted details of his revised plan for the main façade to be built from rough-hewn stone containing fossils, rather than brick. The council eventually conceded that Taha had supplied the relevant drawings.

The legal battle, which dated back to 2016, was resolved two years ago after a planning inspector over-ruled the council’s order to knock down the £4.6m building, which originally won consent in 2013. The inspector also confirmed the stone façade did not need to be replaced with brick.

Also making the shortlist for the prize, which returns next month after being postponed last year because of the covid-19 pandemic, is a £3.5m bridge linking the Cornish coast with Tintagel Castle by Belgian civil engineering firm Ney & Partners and William Matthews Associates, the practice set up by the Shard architect who spent nearly two decades at the building’s architect Renzo Piano, and the £23m Cambridge Central Mosque by Marks Barfield Architects.

The remaining three to make the cut inlcude another scheme in Cambridge, key worker housing by former winner Stanton Williams, a new £42.5m student hub for Kingston University in London by Irish practice Grafton Architects and the Windermere Jetty Museum in Cumbria by Carmody Groarke.

RIBA president Simon Allford, whose practice, AHMM, won the prize six years ago, said: “The six projects vary tremendously in their location and use – but they are united in their ingenuity and creativity, their consideration of their local environment and historical context and their use of high-quality materials.

“As we navigate major global challenges, from a global pandemic to the climate emergency, this shortlist demonstrates the critical role that UK architects play in creating thoughtful and sustainable places and spaces.”

The winner will be announced on 14 October at Coventry Cathedral, as part of its UK City of Culture 2021 celebrations.