Former housing minister Nick Raynsford has called for urgent reform of the planning system to stop “slums” being created under the government’s expansion of permitted development rights.

The former Labour MP and deputy chairman of Crossrail was launching an update to the 2017 review of the planning system which he carried out for the Town and Country Planning Association (TCPA).

None of the problems identified then had been addressed, he said, calling for the immediate restriction of permitted development rules (PDR).

“A year ago we identified the real possibility of a new generation of slum housing produced through the deregulation of the planning system,” Raynsford said. 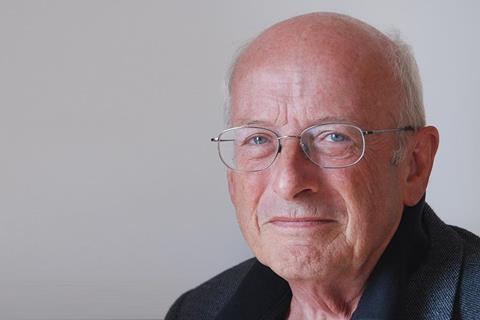 ”That fear has become a reality and our update report shows that, over the past 12 months, the situation has got worse, not better.”

Under PDR, developers are allowed to convert office and industrial premises into homes without securing full planning permission. This means that local authorities are often unable to turn applications down – or insist on contributions to affordable housing.

Last year a judge ruled that a council had no power to refuse the proposed conversion of an industrial unit in Watford, despite some of the planned apartments having no windows.

Raynsford repeated the call for a new legal duty to focus the planning system on the health, safety and wellbeing of communities. He also said that more needed to be done on long-term planning for climate change.

Fiona Howie, chief executive of the TCPA, said the charity agreed with the government that more homes were needed, but said the rules left vulnerable people without a right to light and space and forced children to play in busy car parks.

She said: “The government has emphasised the importance of good design on numerous occasions over the last 12 months and that is welcome. But, if we want to see meaningful change in practice, and create places that enhance people’s lives, the government needs to take action.”