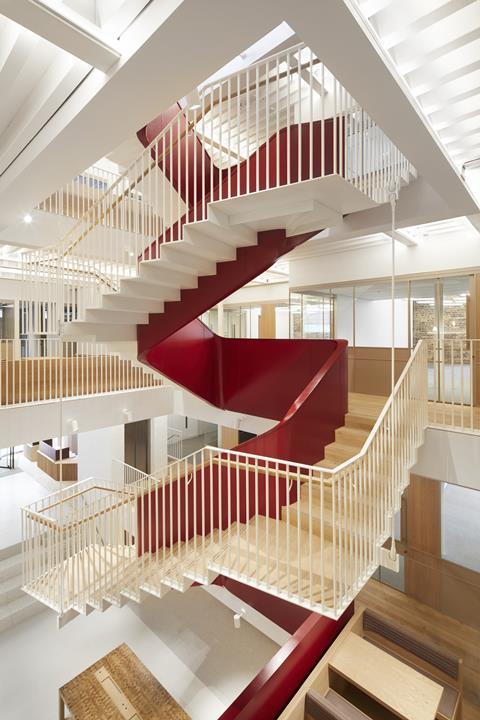 Piercy & Company has completed the conversion of a Victorian warehouse in Spitalfields into office space.

The building on Princelet Street provides 23,000sq ft of flexible and coworking space across five floors. 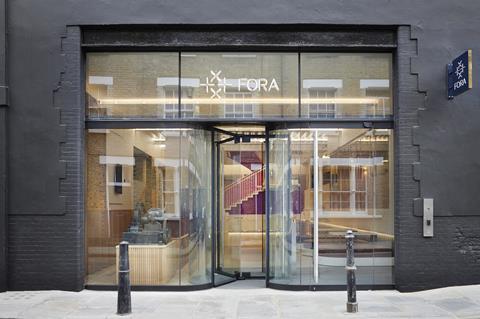 It was commissioned by workspace provider Fora which already has a number of locations in east London including nearby Folgate Street and Clerkenwell.

Fora, which was co-founded by Big Chill festival co-founder Katrina Larkin, has three further projects due to open in the coming months: Shoreditch High Street designed by AHMM; Great Eastern Street by Hassell and Tetris; and Southwark Bridge Road in Bankside, designed by Orms. 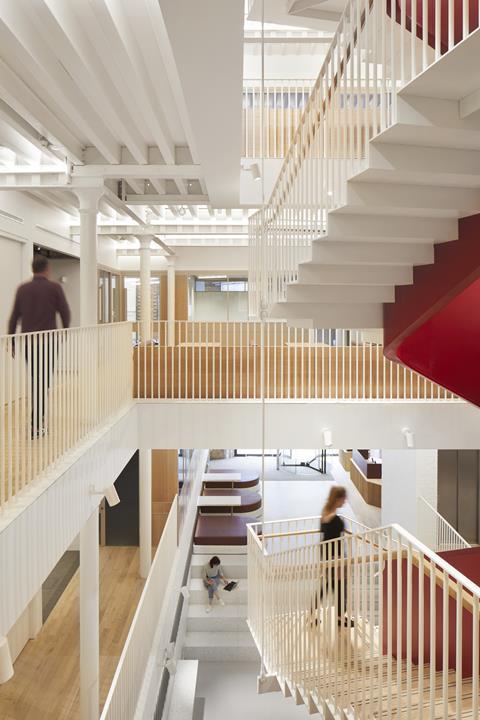 The practice added a two-storey roof extension and terraces where tenants can socialise, recalling the weaving lofts once common in the area.

It also cut a void through the building and inserted an oxide red suspended staircase constructed in a folded origami-like structure to maximise natural light and connectivity between floors.

In the ground-floor lobby it created a stepped terrazzo-lined event space. 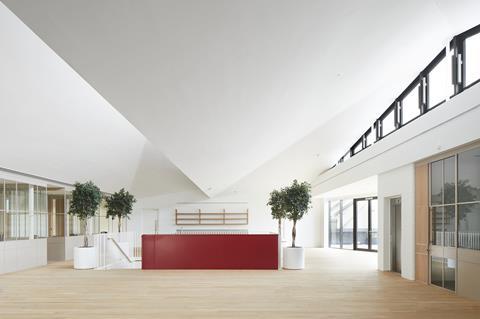 The practice worked with British makers including Realm Joinery and Darwen Terracotta to create tactile, handcrafted interiors throughout.

Piercy & Company director Pete Jennings said the aim had been to preserve the heritage of the building while creating a “bold look to the future”. 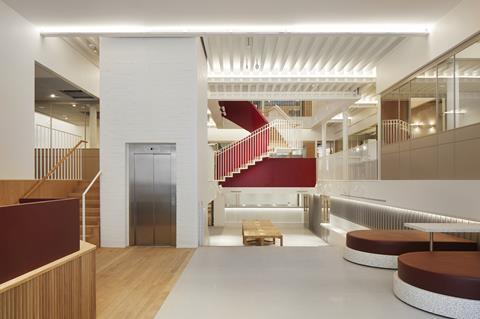 He added: “As a practice, craft is at our heart. In a crowded market, it’s the attention to detail and quality that will stand the test of time and create co-working spaces where people want to linger, to share ideas, and flourish.” 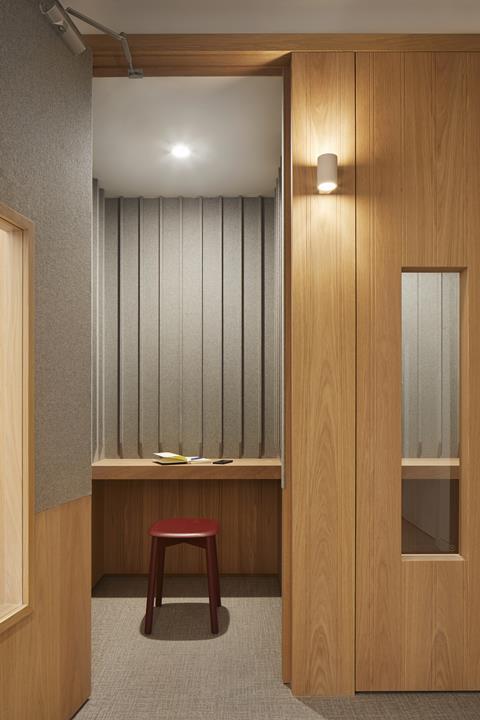