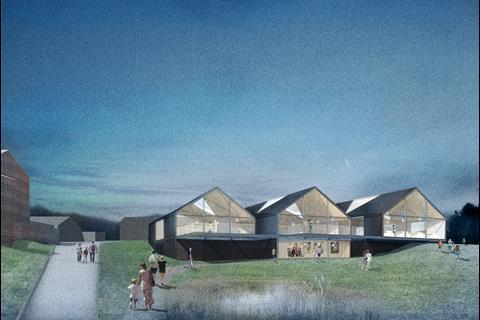 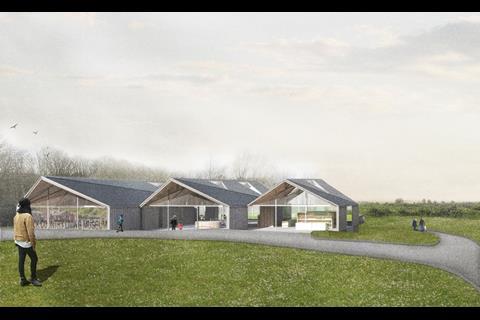 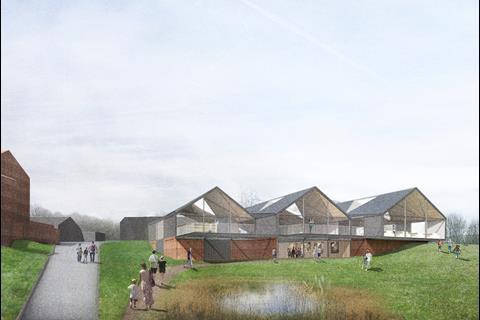 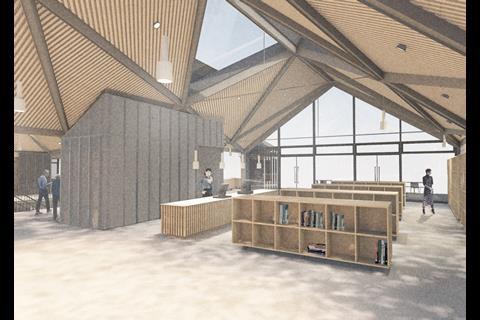 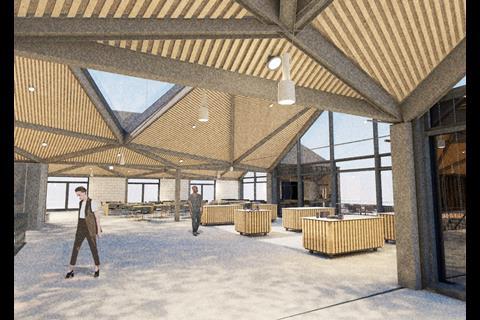 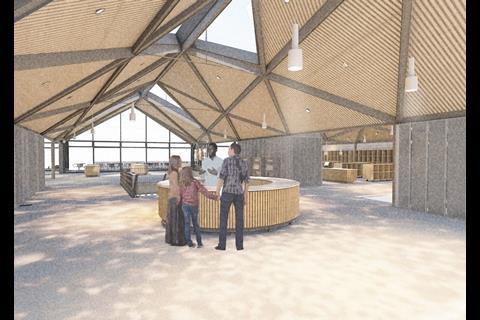 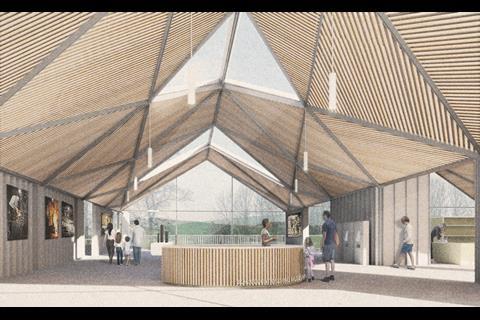 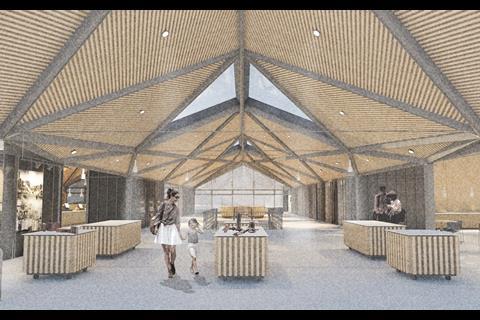 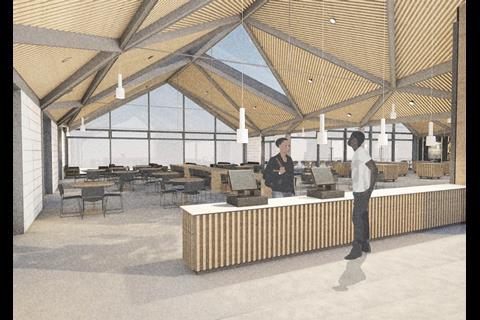 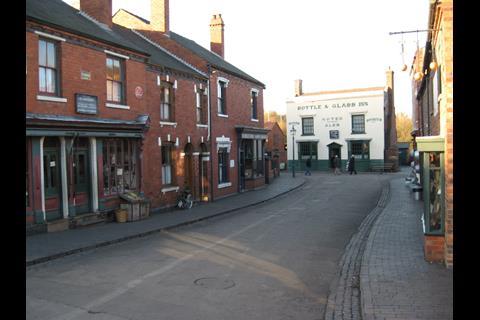 The Black Country Museum in Dudley

The show, which follows the exploits of the Shelby crime family in the aftermath of the First World War, is shot at the Black Country Museum in Dudley, which brings together heritage buildings from the industrial region to the north-west of Birmingham.

The new centre will be able to cater for up to 5,000 visitors a day and will include retail space and a café. Work will also involve turning the current entrance building into a learning centre. 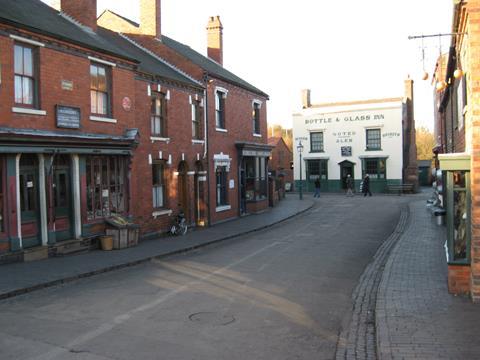 The Black Country Museum in Dudley

Opened in 1978 on the site of a former railway yard, the Black Country Museum includes a collection of Victorian homes, old shops, a pub, a fish and chip shop, a canal tunnel, workshops and a mine.

More recent additions include a tram line, cast-iron houses made in 1925, and a reconstructed arts & crafts workers’ institute.

Construction of the new visitor centre is set to start this September and finish in December 2020. 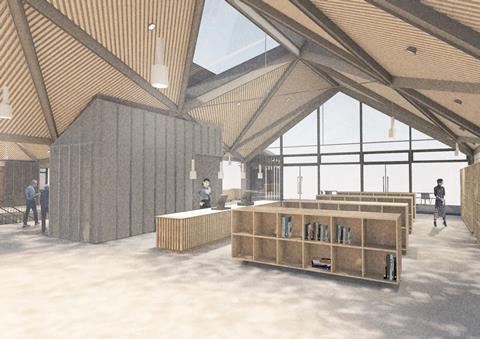