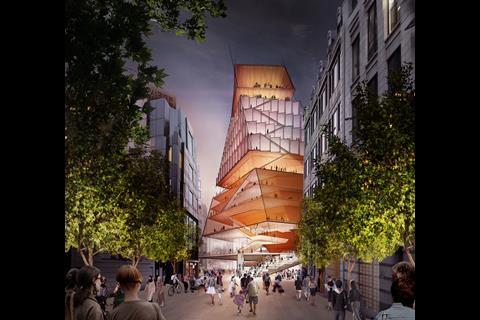 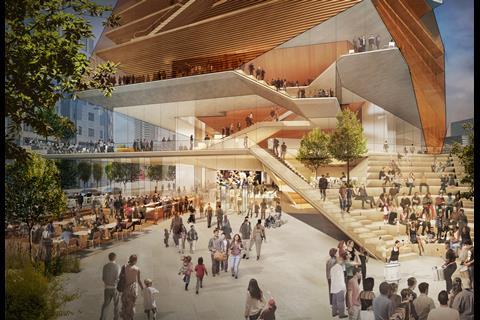 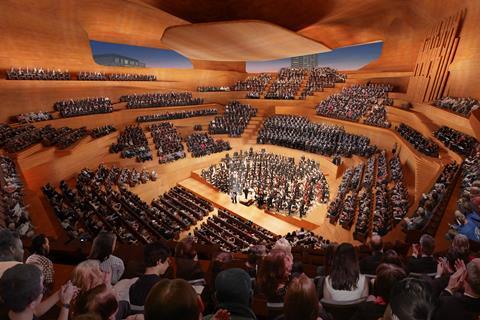 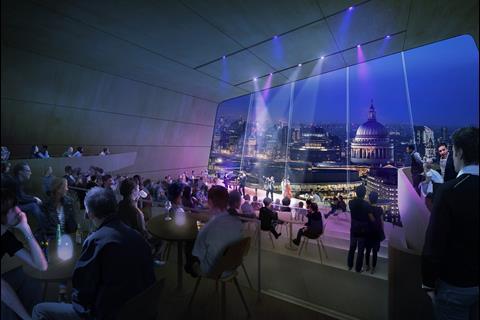 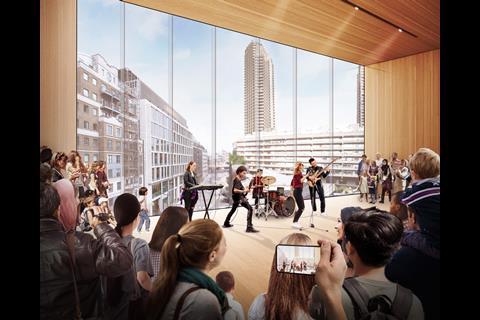 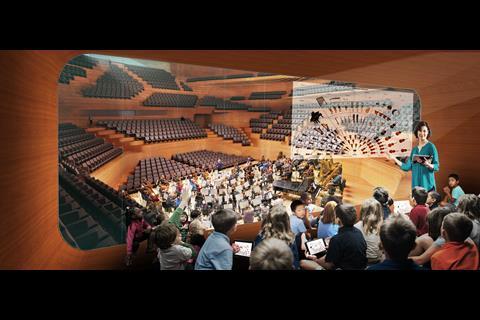 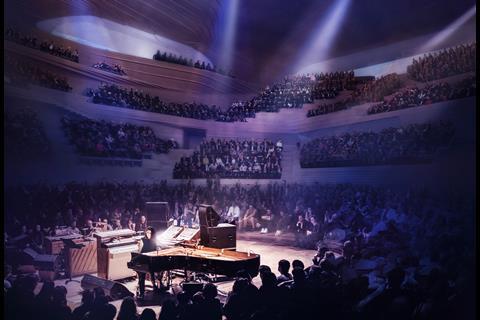 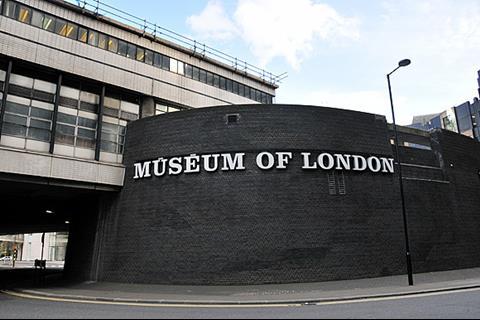 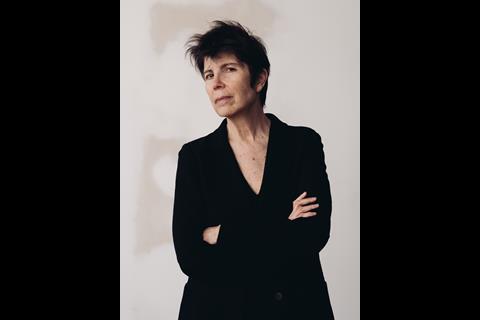 Conductor Simon Rattle’s decision to leave his post as music director of the London Symphony Orchestra has raised questions about Diller Scofidio & Renfro’s £288m plans for a new concert hall for the capital.

Proposals for the 2,000-capacity venue, earmarked for the current site of Powell & Moya’s Museum of London, at the south-west corner of the Barbican, were understood to have been the deal-clincher that brought Rattle to the LSO in 2017 – following 18 years as principal conductor with the Berlin Philharnonic Orchestra.

Rattle yesterday announced that he will leave his post at the LSO at the end of 2023 – a one-year extension to his current contract but not the second five-year term that some had expected. The conductor will take up a new role as chief conductor of the Munich-based Bavarian Radio Symphony Orchestra, but he will also become lifetime conductor emeritus of the LSO. 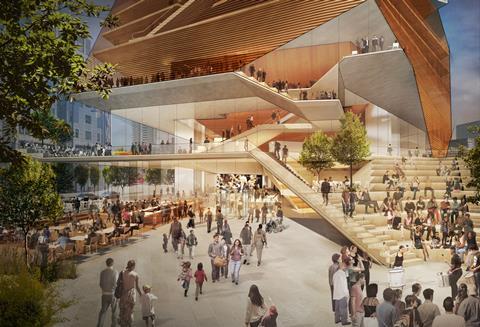 Announcing Rattle’s decision, LSO chair David Alberman and managing director Kathryn McDowell said they expected the conductor to take forward “a number of significant projects” with the orchestra over the coming years, “working from our home base at the Barbican”.

The Centre for Music project was not listed among them.

Although plans for the world-class venue secured the backing of then-chancellor George Osborne in 2015, development team the Barbican, the City of London Corporation, Guildhall School of Music and the LSO faced challenges in securing the scheme’s budget. 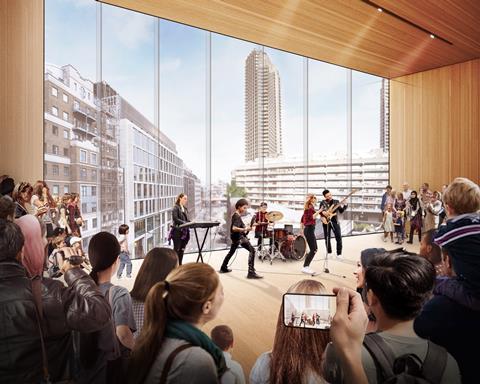 Osborne’s offer of £5.5m in development funding was reversed by Theresa May’s government when evidence suggested the project could not demonstrate it represented value for taxpayers’ money. Unspent funding was returned.

In addition to finance, the timescale for the project was also dependent on the Museum of London moving to its new Stanton Williams and Asif Khan-designed home in West Smithfield, and Smithfield Market relocating to a new base at Dagenham Dock. 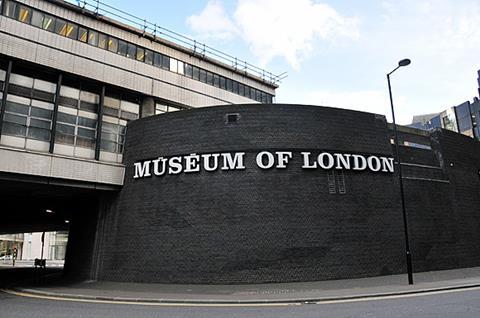 Rattle, who lives in Berlin, said his decision to join the Bavarian Radio Symphony Orchestra was “entirely personal” as it would enable him to “better manage the balance of my work and be close enough to home to be present for my children in a meaningful way”.

He added: “I love the London Symphony Orchestra. I remain committed to the LSO, and we have plans for major projects in the coming years. I am thrilled that we will be making music together far into the future.”

At January 2019’s launch of DS&R’s concept designs for the Centre for Music, Rattle spoke of his excitement at the prospect a new cultural centre in London that featured a “truly modern” state-of-the-art concert hall.

“It’s like some kind of magnificent virus, which hopefully is incurable,” Rattle told the event.