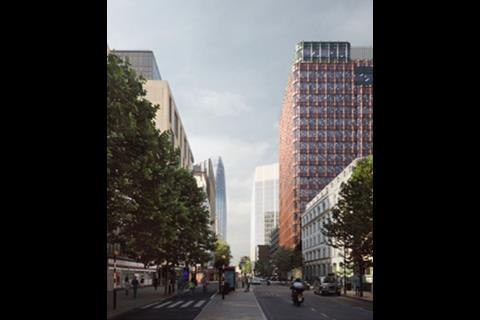 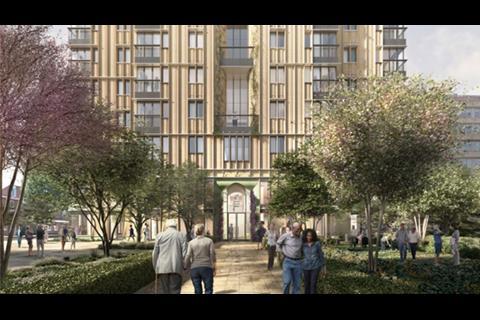 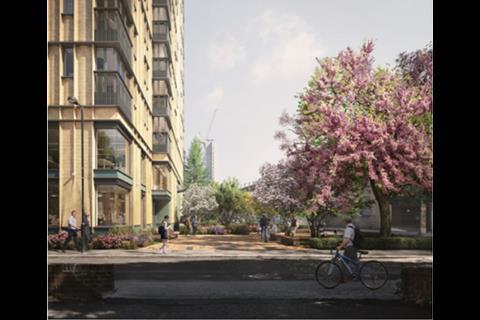 Southwark Charities has been given planning permission for a mixed-use development in Blackfriars.

As part of the scheme, which was designed by London Bridge-based Fathom Architects, the charity is set to build 62 new almshouses to replace the existing ones which were built in 1973.

In addition, there will be around 220,000 sq ft of office space, 10% of which will be affordable workspace for other Southwark-based charities and local initiatives.

This will not only support jobs in the area but also generate income and capital to pay for the almshouses.

An extra feature will be a charitable hub, with accessible community facilities for residents and, along with plans to make the existing Prince William Henry pub bigger.

Design team lead Justin Nicholls said: “It is a privilege as an architect and long-standing resident of Southwark to lead a design team in delivering homes that ensure elderly people can keep living affordably within their own community.

“The ambition of the client to develop for social good at this scale, and reimagine the almshouse typology in response to modern urban life, has paid off.”

The scheme will also include landscaped gardens, roof terraces and public footpaths along with a pedestrian link called Edwards’ Walk – named after Edward Edwards, the philanthropist who established the almshouses in the area.