Mecanoo shuts up shop in Manchester 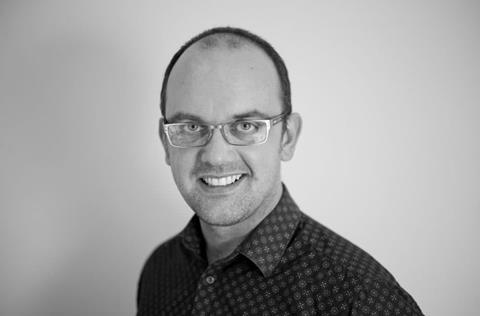 Mecanoo has shut its Manchester office and is handling its ongoing north-west projects from its Dutch headquarters, the company has confirmed.

The news emerged as its former Manchester director Mark Slocombe was appointed director of US architecture and planning practice CallisonRTKL’s Manchester office.

Mecanoo had reduced its headcount in the city in recent months, in a move seemingly flowing against something of a gold rush for architects in the city, that saw practices including Hawkins Brown, TP Bennett and Feilden Clegg Bradley Studio opening Mancunian outposts.

Just under three years ago, Mecanoo described Manchester as its “second home” in an announcement of its move to new offices in the city. The announcement continued: “We have found being based locally is essential to allow for a strong client engagement and collaboration.”

Slocombe had been Mecanoo’s sole full-time architect in the city since late last year. Earlier this year it emerged that Mecanoo would not be progressing its Oldham Coliseum and Heritage Centre plans to delivery stage. 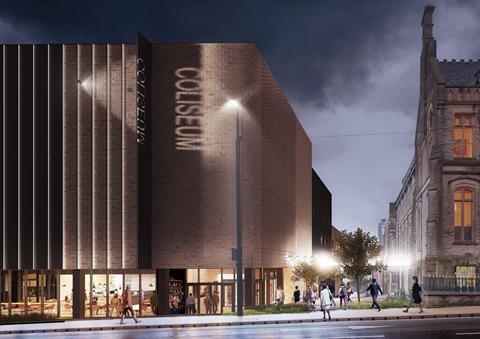 Mecanoo this week confirmed to BD that it was currently involved in Manchester projects that “don’t require a permanent local position” and that those projects were being managed from the firm’s headquarters in Delft.

The firm’s website still lists a Manchester office with a local telephone number, but calls go unanswered and do not switch to voicemail. 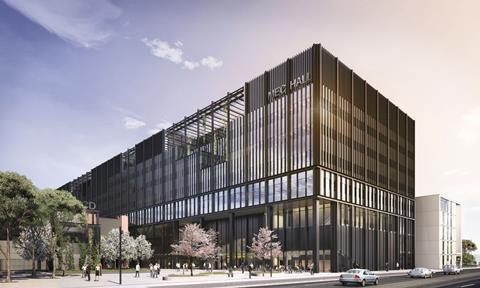 CallisonRTKL executive director Todd Lundgren said Slocombe would bring a “deep understanding” of the region to the firm, which commenced its Manchester operations in 2016.

“Over the past two years, we have had great success building relationships with key clients, and this success has shown us that Manchester welcomes our global expertise translated through local knowledge of the city’s distinctive geography and culture,” he said.

During its time so far in Manchester, CallisonRTKL has helped to draft Manchester council’s residential quality guidance, which it co-authored with Deloitte and Planit-IE. 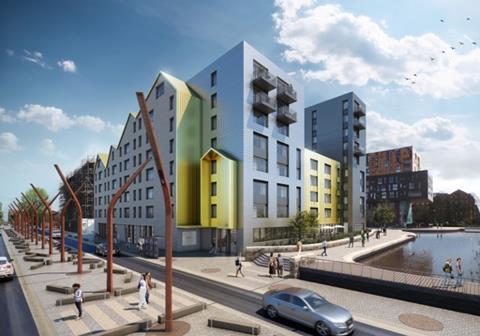