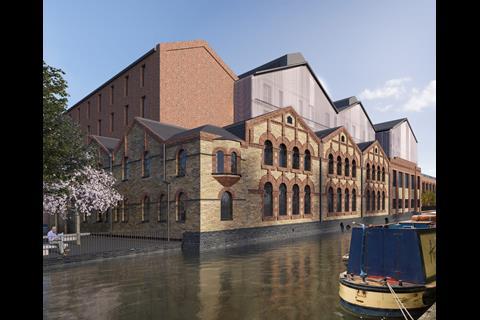 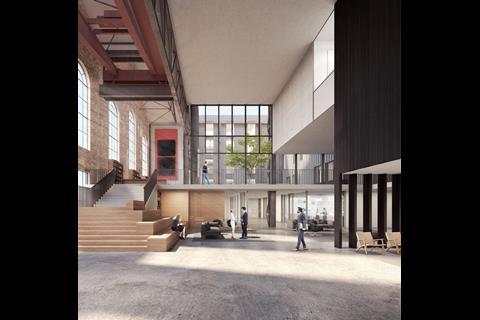 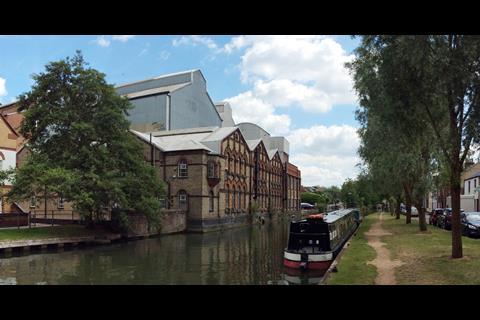 Osney power station, Oxford, which is being converted for Said Business School by John McAslan and Partners 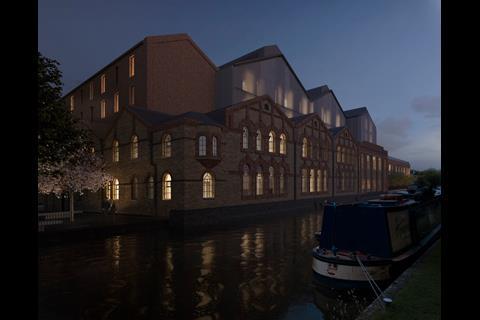 The design will transform the riverside former Osney Power Station into a residential teaching facility for senior executives with facilities including a gym and exercise studio and a restaurant.

McAslan won the project in an international competition in 2017. 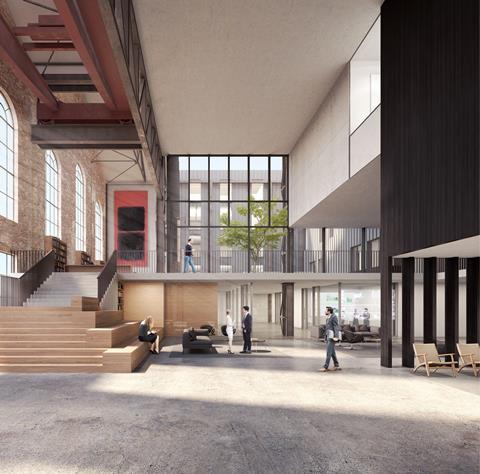 “Our vision is to harness the existing building’s distinctive characteristics, ensuring the powerful internal volume of the power station is retained as an open ‘agora’ – a vibrant collegiate quad at the heart of the facility for the interaction and exchange of ideas,” he said. “The residential amenities celebrate the exterior setting of the landscape, enhancing the external aspect and optimising views.”

Osney Power Station was the city’s first electrical power plant. It opened in 1892 and remained in use until 1968.

The university acquired it the following year and for the following four decades it was used as a research laboratory for the department of engineering science, where cutting-edge experiments in hypersonics and turbo-machinery were performed.

McAslan said work on the development was expected to start on site early next year. 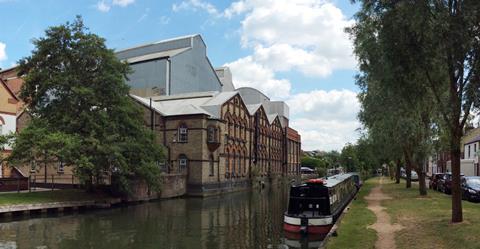