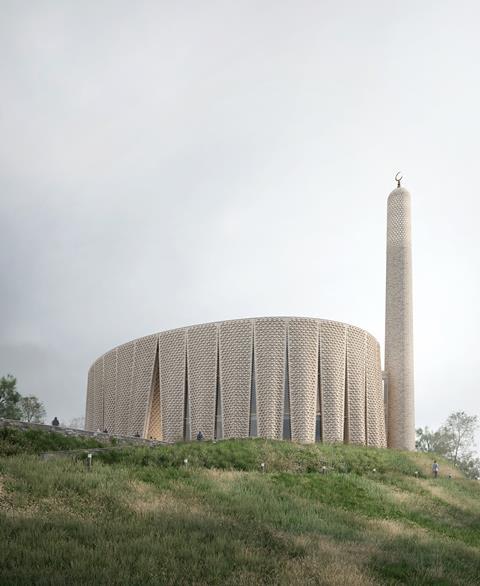 London practice Luca Poian Forms is the winner of an international competition to design a mosque in Preston.

The oval-shaped, brick-clad building will be built on a prominent site overlooking the city centre and will be visible from much of the surrounding area.

The shortlist also includes New York practice Mcheileh Studio, whose submission was highly commended by the RIBA panel, and a Cambridge design team consisting of Borough Architects, Buchhandler-nelli and elca. 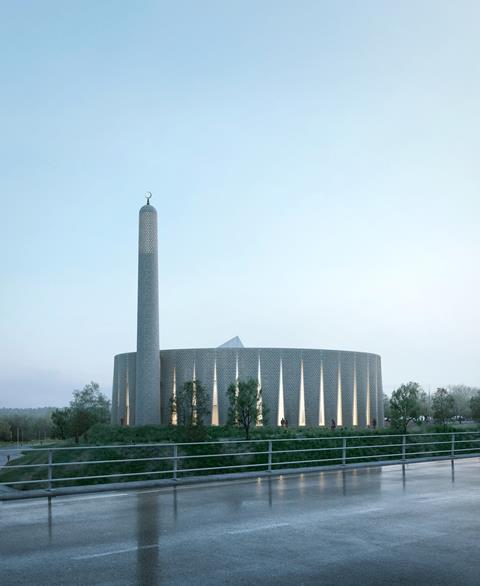 The client, who has asked to remain anonymous, had asked for a “timeless” landmark which would stand proudly on Preston’s skyline for years to come.

“Working on projects that will have a profound community impact is at the core of our ethos, as well as delivering uniquely iconic architecture that will stand the test of time,” he said. 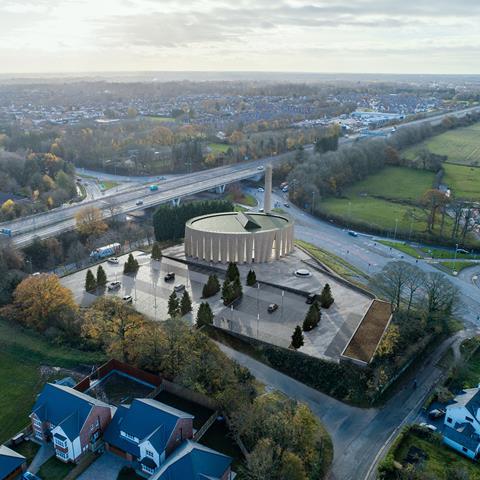 The client asked for a

“This competition was a truly unique opportunity to achieve both goals hand in hand.”

The international competition attracted more than 200 entries from 40 different countries.

The announcement of the winner follows last week’s unveiling of the shortlist for this year’s RIBA Stirling Prize which includes the £23m Cambridge Central Mosque by Marks Barfield Architects. 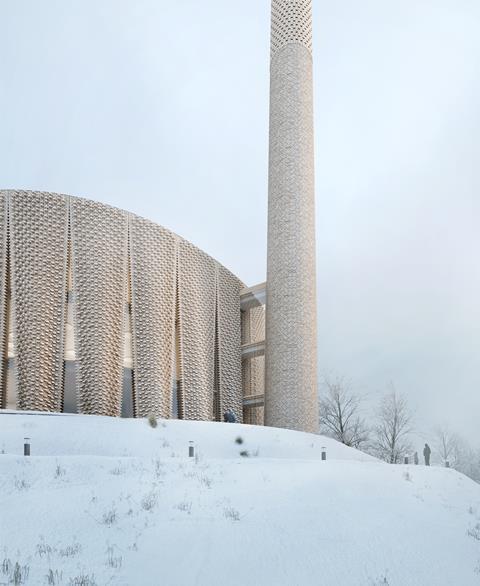 The competition attracted over 200 entries from 40 different countries