The principal of Farrells talks about one of his favouite buildings 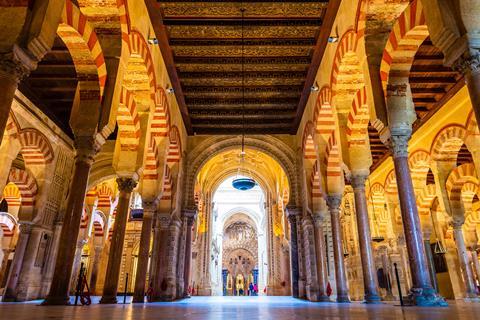 One of the most moving and beautiful buildings in the world is the Great Mosque at Córdoba – otherwise known as the Mezquita or, officially, as the Cathedral of Our Lady of the Assumption – in the Spanish region of Andalucía.

The current structure was built in several stages. Some say that a Roman temple sat on the site before being converted by the Visigoths to a Christian church and then subsequently to a mosque. It grew incrementally from a small to a very large place of worship in stages, and then in the 16th century became a cathedral which was woven into the earlier Roman and Muslim works – thus making it a complete triumph of the common culture of urban humanity.