Jamie Fobert: ‘Our AYA win feels like a new beginning’

Gallery: Pictures from BD’s Architect of the Year Awards 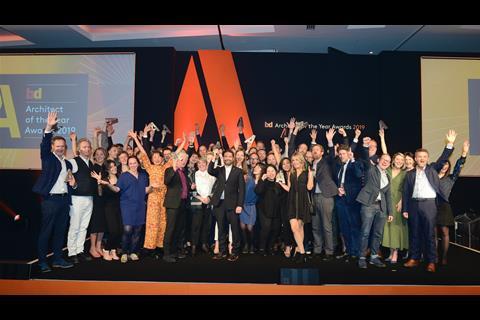 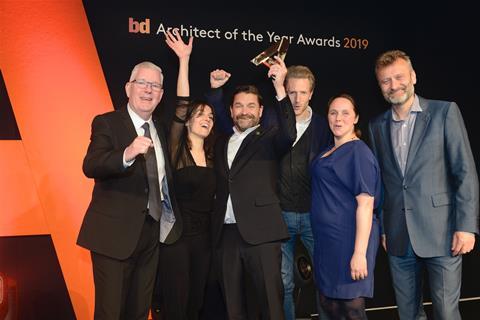 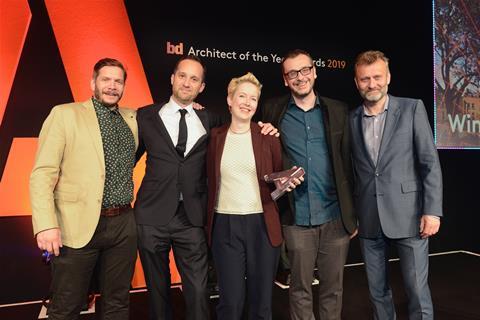 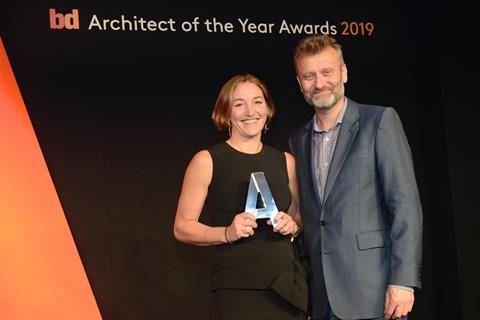 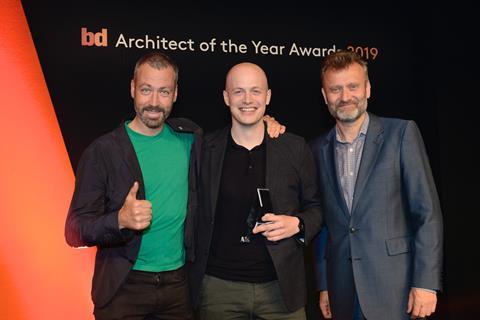 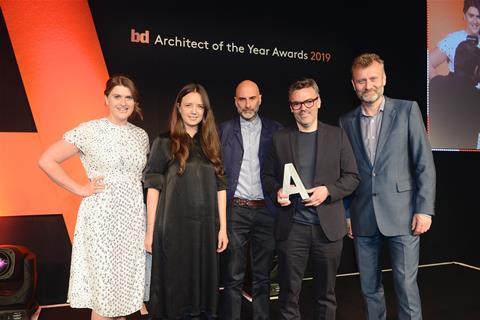 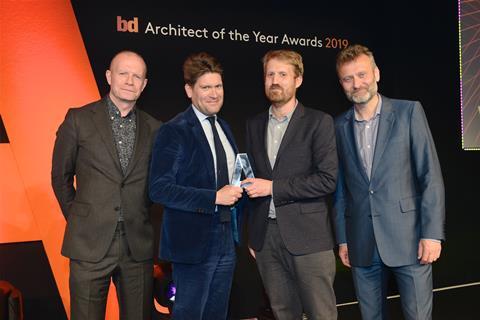 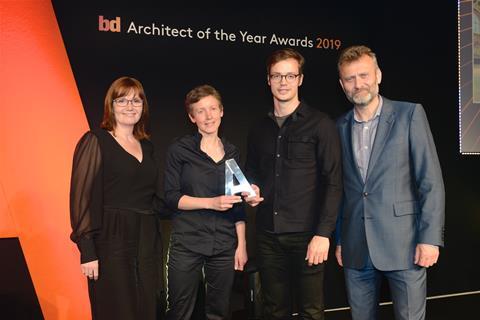 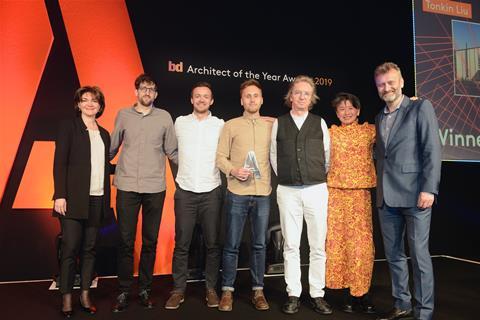 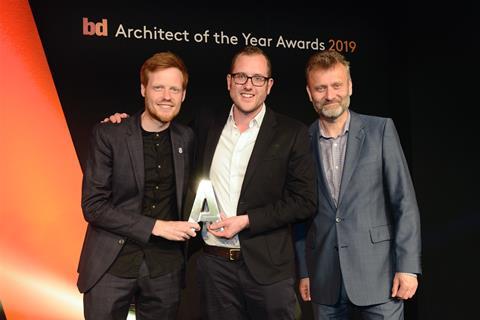 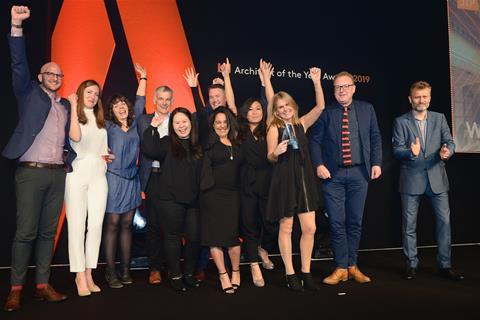 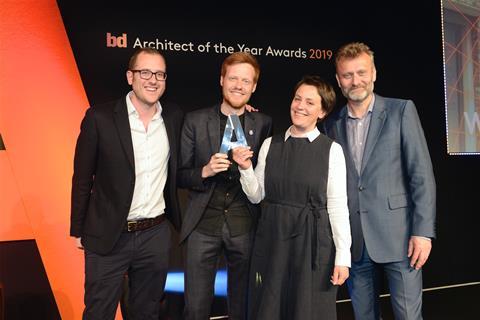 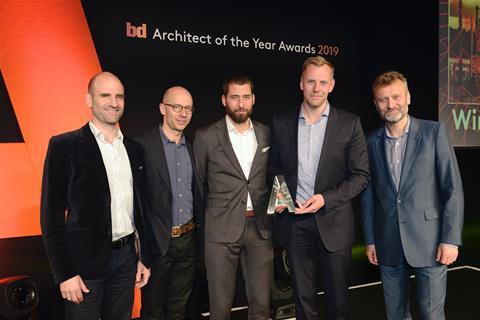 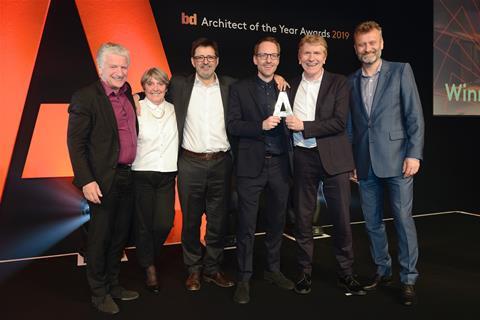 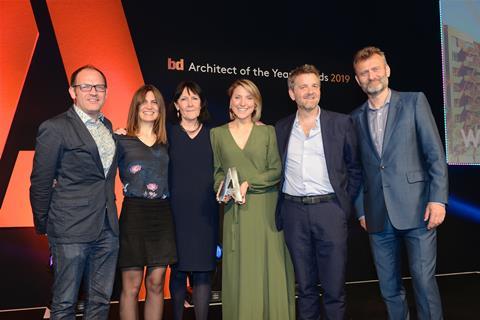 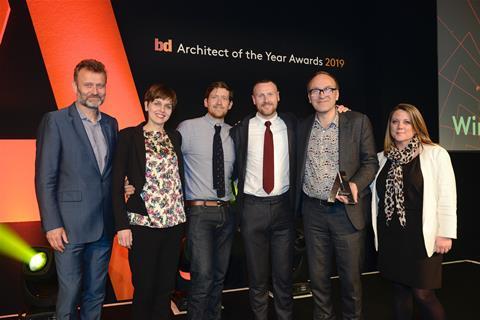 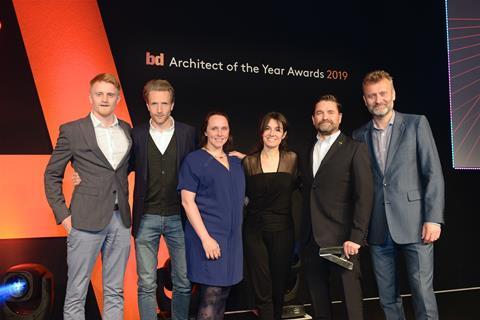 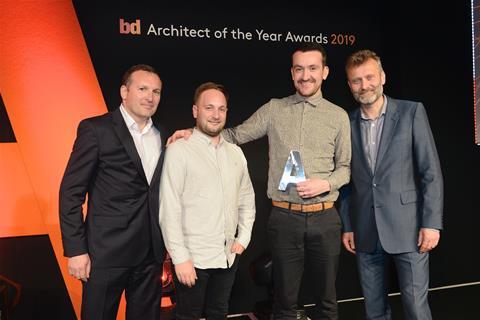 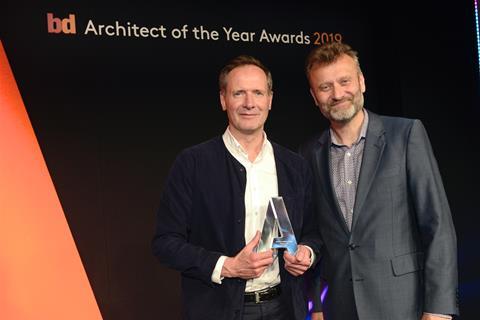 Jamie Fobert said winning BD’s Gold Architect of the Year Award was like a “new beginning” for his 20-strong practice.

The architect also won the Public Building Architect of the Year Award for an entry that included Tate St Ives, Kettle’s Yard and Charleston – as well as the not-yet-built National Portrait Gallery.

Fobert said: “It’s unbelievable for us all and very exhilarating. It is an honour I am very grateful to have received.

“I always felt the completion of those three projects was the end of a very long journey – more than 12 years, in fact. They all completed so well and the clients are happy and to have them recognised by our peers feels like the office has a new beginning and that’s a really lovely feeling.”

As well as beginning work on the recently consented NPG, he said he would love to pick up a commission for a housing project.

“I would love to take our thinking to things that are more social,” he said. “People can be very narrow-minded and say because we have done luxury retail and one-off houses we can’t do social housing. That’s completely wrong! What we learn from wealthy clients we can bring to lower-cost housing.”

The practice won the Manser Medal in 2003 for its first house, Anderson House.

The AYAs, with music from Jazzbomb, were hosted by comedian Hugh Dennis who presented awards in 18 categories including Female Architectural Leader which was won by Sadie Morgan and Best Architectural Employer, which went to JTP. The full list of AYA winners is here.

The first award of the night was the coveted Young Architect of the Year Award (YAYA), with the three founding directors of winners Gatti Routh Rhodes clambering on to the stage looking stunned.

“My jaw dropped to the floor,” Richard Gatti confirmed. “I still can’t believe it.”

He said he, Tom Routh and Stef Rhodes had been overwhelmed by messages of congratulations – including a bottle of champagne sent round the next morning by one practice and a possible offer of work from another.

Straight after the ceremony Routh explained: “We studied at the Cass under former YAYA winners – people we really looked up to who went on to do extraordinary things – Richard under David Kohn and me under Patrick Lynch. So the idea that we could one day win this mega award ourselves feels like quite something. We are very excited about what it might mean for us as a practice in the future.”