Young Architect of the Year Award seen as launchpad to stardom 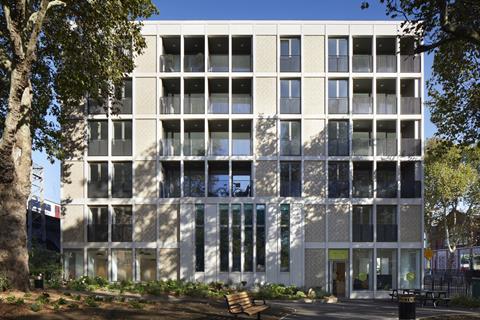 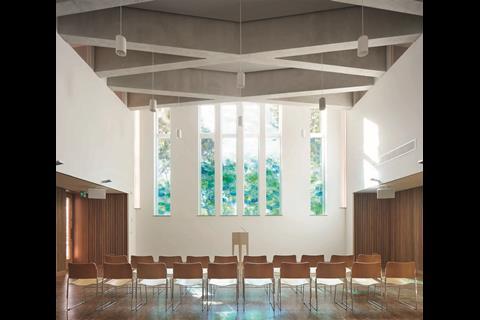 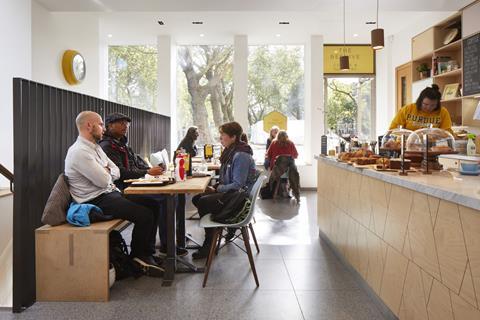 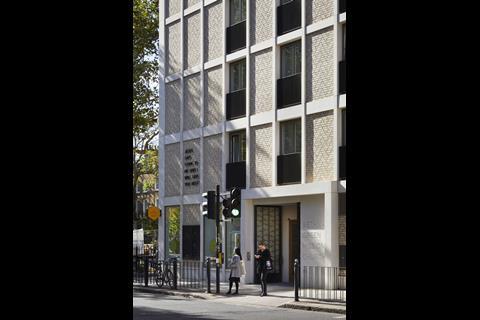 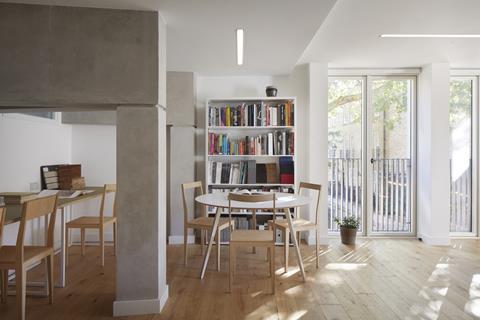 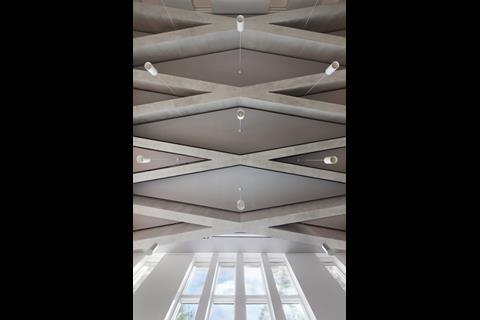 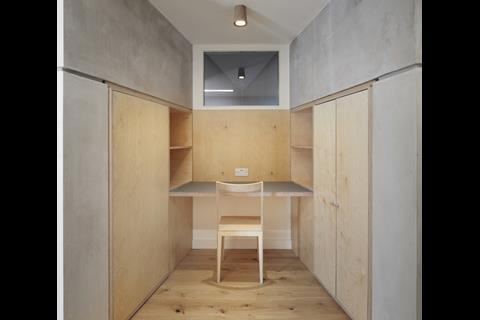 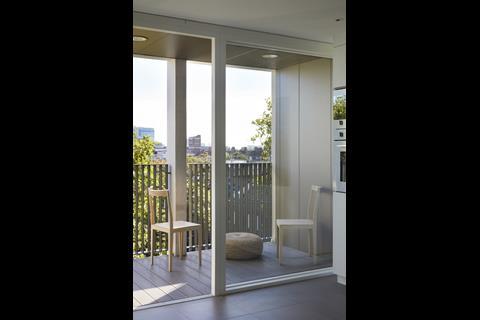 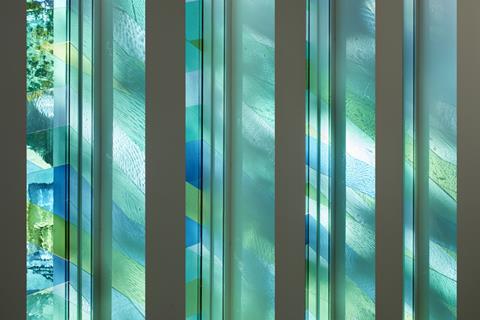 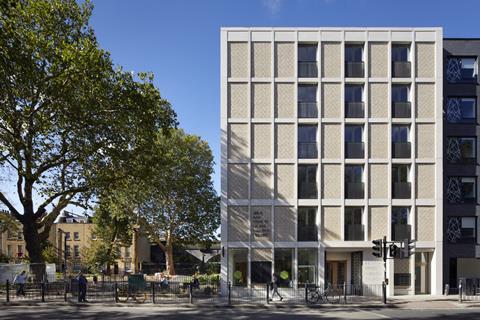 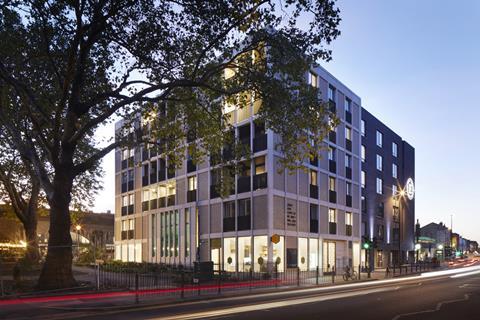 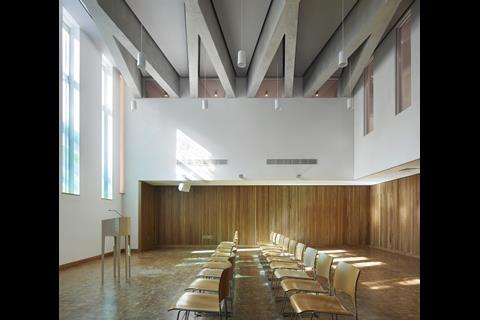 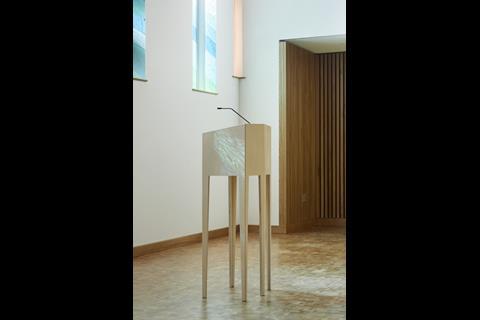 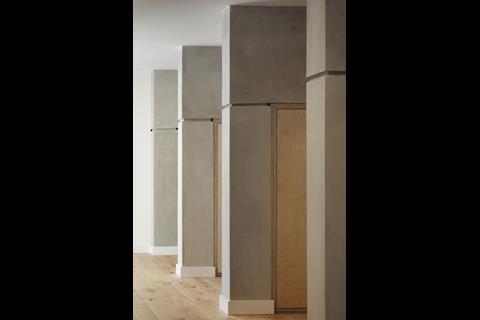 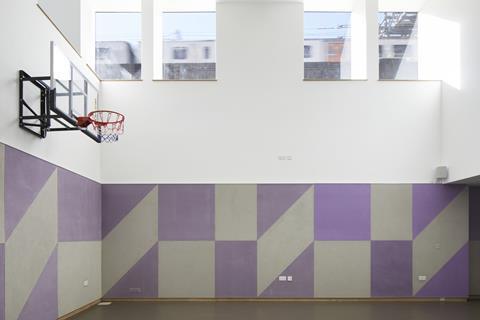 Gatti Routh Rhodes has won the 2019 Young Architect of the Year Award.

BD’s YAYA prize has been the launchpad of many careers, including Phil Coffey – who said it led to the practice winning bigger projects – Serie and Carmody Groarke, which a decade later went on to win the overall AYA Gold Award.

Gatti Routh Rhodes was founded in 2013 by Richard Gatti, Tom Routh and Stefanie Rhodes who all studied at the Cass before working around the world. 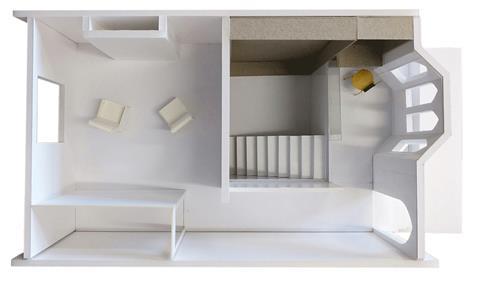 Their entry was praised by the judges for its ambition and promise. “They will go from strength to strength,” they predicted. 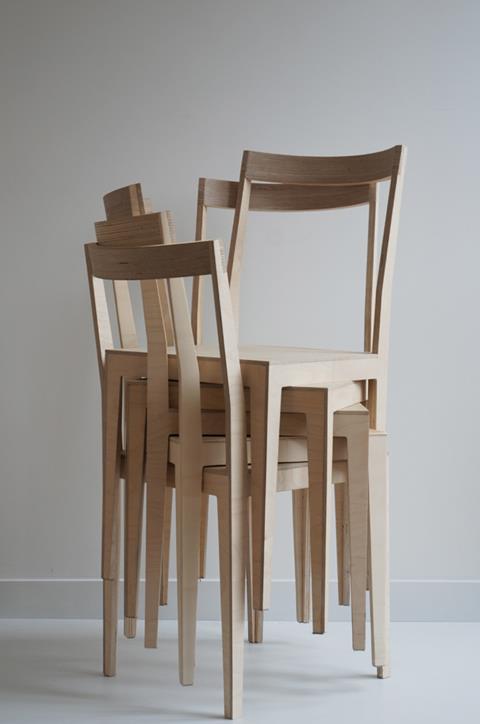 Gatti Routh Rhodes’ self-designed and self-milled plywood Celia chair. It weighs in at 1.55kg, a touch lighter than Gio Ponti’s 1957 Superleggera, the bar set for the brief

Thornsett, the developer of this scheme, was shortlisted for the Architectural Client of the Year Award – though Norwich City Council took that trophy.

The judges were impressed by the variety of projects in the entry, “all approached with architectural sensitivity” – as well as by the practice’s track record of delivery.

“They can build and that’s the ultimate test,” said the judges.

>> Also read: Why aren’t architects talking about the migration crisis?

>> Also read: This is how we talk when we talk about architecture 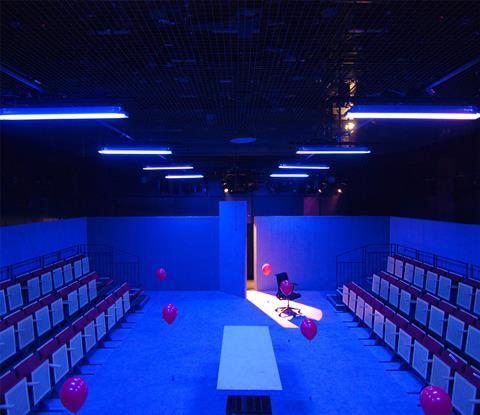 GRR’s set design for The Crimp Plays at Guildhall studio theatre - created for £3,000.