Croydon council-owned housing developer Brick By Brick is to be put into a “managed wind-down” unless a sale to a third party can be agreed.

According to council papers published this week in advance of a meeting of Croydon’s scrutiny and overview committee meeting, Brick By Brick has had discussions with one potential bidder for the business. If that fails, the recommendation of council officers is that the firm be instructed to build out homes currently under construction and sell the remaining sites in its pipeline, before being wound down. 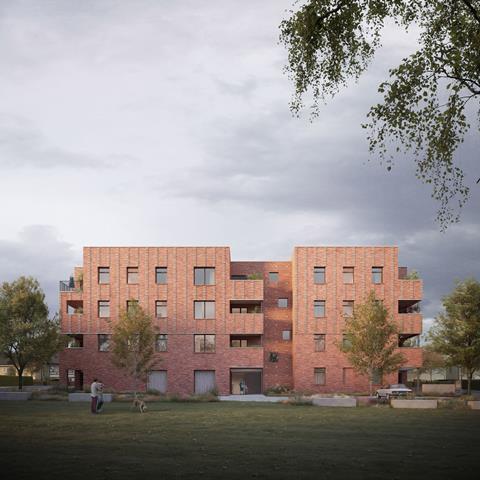 The revelation follows months in which Brick By Brick, set up by Croydon in 2016, has become embroiled in the financial crisis engulfing the council. More than £200m loaned by Croydon to the business is seen as playing a part in its collapse into effective bankruptcy.

Building Design’s sister title Housing Today revealed last November that the firm was in talks with potential buyers given the problems at the council, the firm’s sole shareholder and funder.

The agenda papers make clear the council’s preferred option for Brick By Brick is for it to build out 20 schemes, totalling 429 homes, on which it has already started substantial work on site and which are on course to be finished by October this year.

It says that a further nine schemes containing 501 homes scheduled for completion by 2023 should be sold piecemeal by Brick By Brick. This would  ensure the build-out of these schemes is not affected by a prolonged wind-down of the business.

However, even in this scenario, the papers acknowledge that Brick By Brick will  “effectively be […] in a ’managed run-down’ situation”, during which “key staff may decide to leave, making it more difficult to manage the completion on site of those [20] schemes”.

The papers also make clear that just four of the 76 further sites previously earmarked for transfer to Brick By Brick for it to build out will now be transferred over to the business, with the rest remaining with the council, their future under review.

This includes the major planned regeneration of the council’s Fairfield Hall and College Green site, on which Brick By Brick planned to build 425 homes, but which is now likely to be sold as a development opportunity to other bidders.

However, the council papers also make clear that Brick By Brick can avoid being wound down if it secures a sale as a whole business at a good valuation, an option it describes as “potentially viable”. The papers state that “an off-market sale […] could potentially generate a better outcome financially than the build-out option.

“The council has had one approach from an interested party and it is suggested that this be followed up to see on what terms a disposal might be possible”.

The news follows the temporary reprieve for Brick By Brick from the government’s rapid review of the council’s financial woes, published last week, which advised against an immediate winding up of the firm.

Brick By Brick has completed over 300 homes across 15 sites to date, and says it generated £23m of revenue in FY19/20 and a pre-tax profit.

The scrutiny and overview committee meeting was tasked with considering the options for the business and making its recommendation ahead of a council cabinet meeting next Wednesday, which will make a final decision. 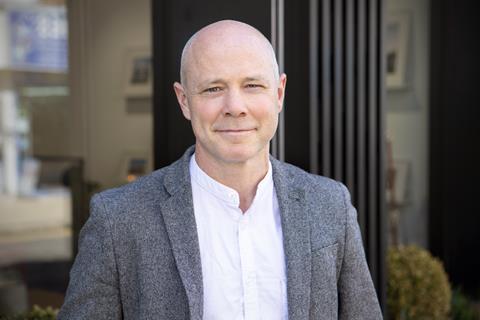 “It also recommends that Brick By Brick continue to develop out a range of sites which are currently in contract to completion. At the same time the council will explore the sale of the whole business to a third party, in which they have received interest.

”Brick By Brick will continue to assist the council to explore and enable these options.”