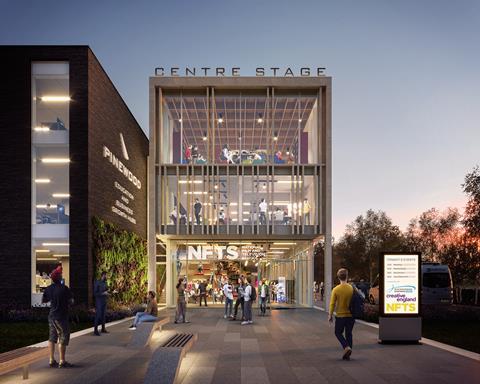 The Buckinghamshire film studios synonymous with the James Bond films is set to undergo a £500m makeover after expansion plans were given the green light.

Faulkner Browns Architects is behind the proposal at Pinewood Studios that will include a new visitor attraction, business growth hub and an educational training hub.

The Iver Heath site is also known as the home of the Carry On series as well as a host of other movies including the Batman film, The Dark Knight. 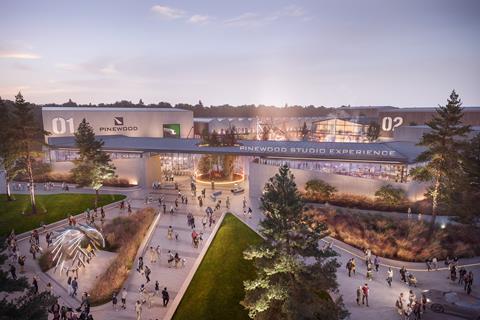 But Pinewood is best known as the home of the 007 franchise since it launched with Dr No back in 1962.

An original 007 stage, which was opened in 1976 by then prime minister Harold Wilson and built to house a set for the following year’s The Spy Who Loved Me, had to be rebuilt in 1984 after it was gutted by fire.

The studios wants to build a 32,500 sq m attraction called Screen Hub UK which moved a step closer to reality just before Christmas when the county council gave it outline planning.

It has been earmarked for a 77 acre site adjacent to the existing studios and will include new film production facilities along with sound stages, workshops and offices. It is expected to create over 3,500 jobs if given final approval.

“The decision allows us to continue our ongoing investment in the Studios and support for the UK film and television industries,” said Paul Golding, chairman of Pinewood Group. “We now have the opportunity of creating a world-class training centre and film-inspired visitor attraction.”

It will also include an education and business growth hub, established by Pinewood Studios in partnership with The National Film and Television School.