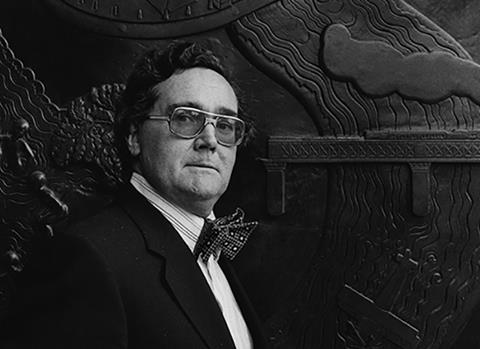 Architect Owen Luder, whose 1960s and 1970s brutalist buildings memorably starred in films and divided opinion, has died at the age of 93.

Luder also has the unique claim to fame of having served as president of the RIBA for two separate terms: from 1981-83 and 1995-97. He also served as chair of the Architects Registration Board.

Current RIBA president Simon Allford paid tribute to Luder, who set up his own firm – the Owen Luder Practice – while he was still in his 20s and ran it for more than 30 years.

“Made famous as the commercially astute brutalist, Luder designed several remarkable schemes throughout the 1960s and 1970s, which divided opinion – attracting both admiration and condemnation – in equal measure,” Allford said. 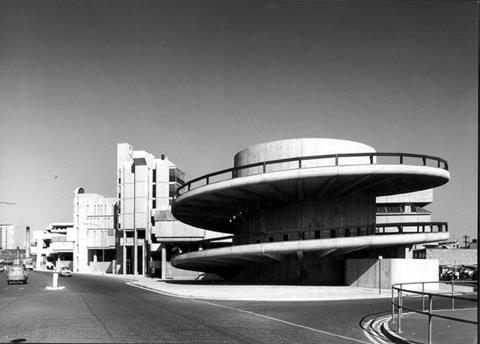 Part of Owen Luder Partnership’s Tricorn Shopping Centre in Portsmouth, which was built in 1965 and demolished in 2004

“A south London boy with working class parents, Luder began his esteemed career at Brixton School of Building. In 1957 he went on to establish his own successful practice, developing schemes across the UK and further afield.

“Luder will be remembered for his powerful and raw schemes that were celebrated in critically acclaimed movies (‘Get Carter’ featuring Gateshead car park) and – in the case of the Tricorn Centre – celebrated and demolished. 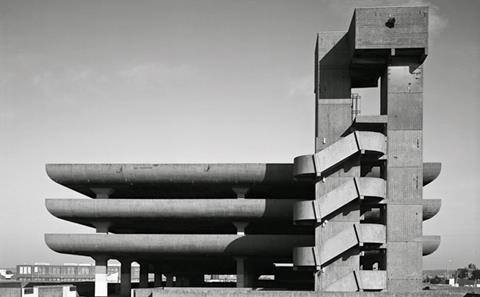 The Trinity Square car park in Gateshead, by Owen Luder Partnership. It was built in 1967 and demolished in 2010. The building featured in the 1971 crime thriller Get Carter, starring Michael Caine

“Owen’s life was long and well lived – dedicated to his family, friends, the profession and his beloved Arsenal FC.”

The propensity for brutalist buildings of the 1960s and 1970s to fall victim to the wrecking ball saw Luder earn the moniker “king of the Rubble Club”, in a reference to the society created for architects whose buildings are demolished during their lifetime.

In addition to huge shopping centres, such the Tricorn Centre in Portsmouth, Luder also designed individual homes and oversaw the conversion of a Victorian former fire station in Norwood into the South London Theatre. 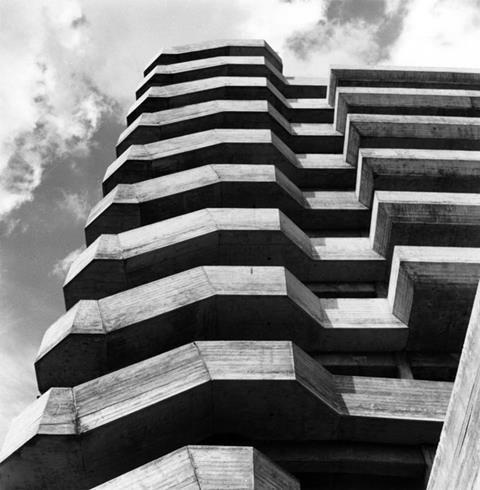 Part of the Trinity Square car park in Gateshead