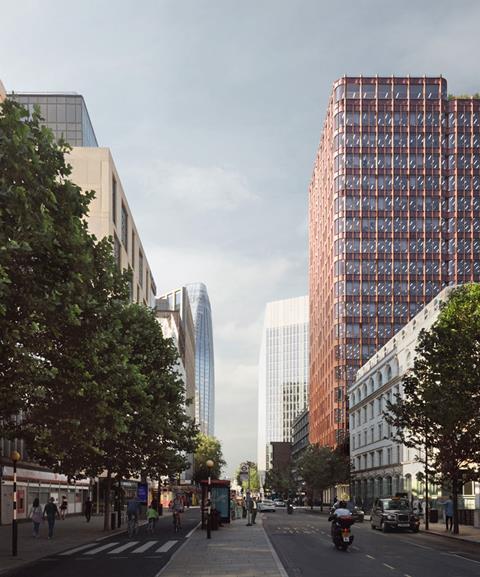 Fathom is to submit plans to replace 25 1970s-built almshouses with 62 new homes and a 22-storey office block to Southwark council later this year following a public consultation.

Designed for Southwark Charities, the scheme will see the creation of an office block facing on to Blackfriars Road, just south of Blackfriars Bridge, with a separate 15-storey tower containing the new almshouses behind.

The project is planned for a site in south London which has been the location of almshouses for more than 250 years. The land is currently occupied by the low-rise Edward Edwards’ House dating from 1973 and a pub dating from the same time.

The new scheme also proposes the provision of a new pub also fronting on to Blackfriars Road with double the floor space. 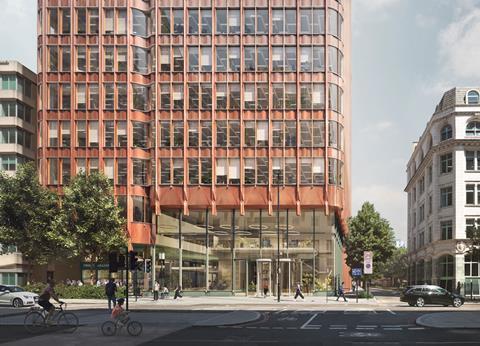 Southwark Charities is the product of a merger of local charities dating back over 400 years that are focused on providing care for the elederly.

The body opened a consultation on its plans, including the residential tower (pictured right), earlier this month, and said it plans to submit a planning application in the autumn. The aim is to get plans approved next spring and the buildings completed by summer 2022. 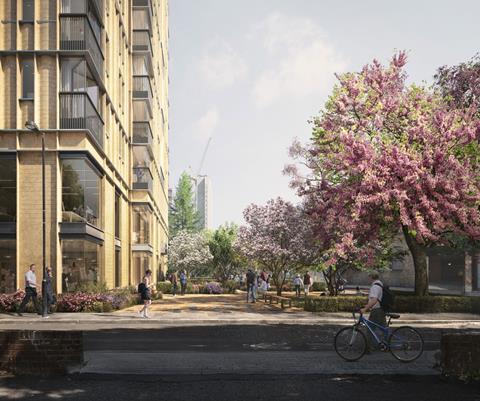 It said the scheme will be highly sustainable, deploying solar PV panels and air source heat pumps throughout, and include spacious roof terraces and shared gardens.

In total the scheme will provide 62 almshouses, 22,500sqm of flexible workspace and 950sqm of landscaped gardens.