Chipperfield and Moussavi named as design advocates for London 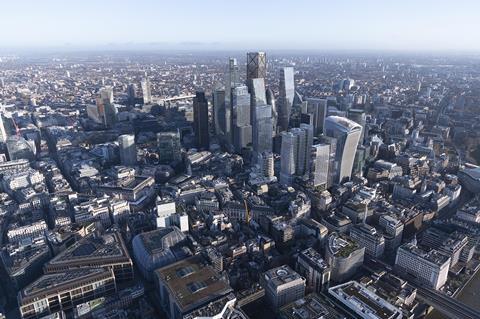 David Chipperfield and Farshid Moussavi are among the high-profile architects appointed to serve as part of the latest cohort of design advocates to Mayor of London Sadiq Khan.

MDAs help to scrutinise proposals earmarked for the capital with a view to supporting quality, sustainability and inclusion in the built environment, typically offering a minimum of three days of their time a year.

Mayor of London Sadiq Khan said that more than half of the latest cohort of MDAs were women and 45% came from Black, Asian and Minority Ethnic backgrounds. (See full list below.)

He said the panel would support his updated Good Growth by Design programme for the capital, which highlights the importance of an inclusive recovery from the pandemic, and a renewed focus on the need to counter racism and other forms of prejudice in the built-environment sector. 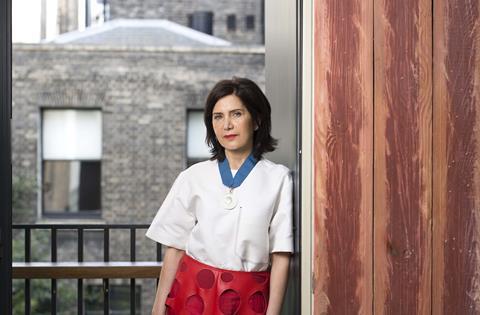 “These design advocates, with their wealth of knowledge, expertise and skills across a wide range of industries, are key to ensuring that we build a capital all Londoners can enjoy and be proud of,” Khan said.

“The Good Growth by Design programme is my plan to create a city that works for everyone. Not only should new developments in London benefit existing communities they should also be inclusive, support economic growth and help us to tackle the climate crisis.

“As we move into a post-pandemic world, we must ensure that we are building a better London for everyone – a safer, fairer, greener and more prosperous city for all Londoners. My new design advocates are going to play an important role in reaching this vision.”

Chipperfield said it was a “great privilege” to be appointed as a design advocate. “I look forward to supporting the Mayor and his team in their commitment to making London’s built environment more equitable and sustainable, and highlighting the role that our environment plays in securing our quality of life,” he said. 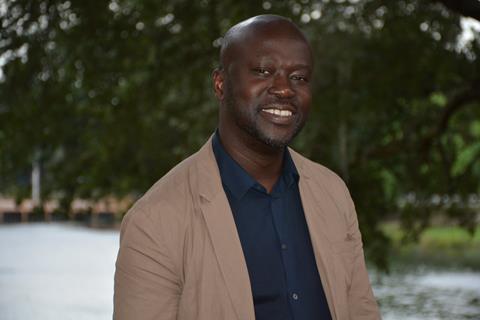 Moussavi said she was “delighted to be selected” as an “independent voice to help shape London’s recovery from the pandemic” and to help address the urgent challenges facing the capital.

Adjaye, who has served as an MDA since 2017, said it was “an honour” to be invited to return. “This is an opportunity to share knowledge from my practice in order to expand the role architecture and design can play in the enriching the city and lives of Londoners,” he said.

The latest MDA cohort is a 25% hike on the number of appointments Khan said he expected to make when expressions of interest were sought from built-environment professionals last year. At the time would-be MDAs were told they would be paid £500 a day for offering their insights to the Greater London Authority.

Jules Pipe, London’s deputy mayor for planning, regeneration and skills, said the 2017-2021 cohort of MDAs had undertaken design reviews on more than 150 schemes through the London Review Panel.

Holly Lewis, We Made That