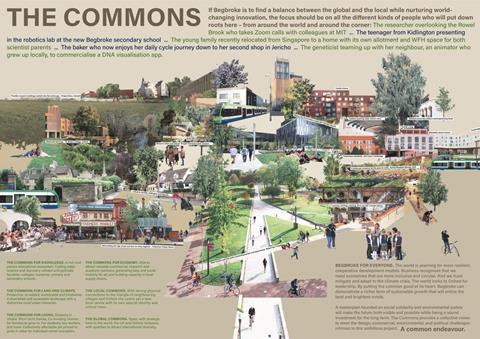 Carlo Ratti and Hawkins Brown have made it through to the second stage of a competition to design a £1bn innovation district north of Oxford.

Allies and Morrison, Grimshaw, and Prior & Partners – each leading a diverse team (see box below) – are also on the list to design the 190ha mixed-use site at Begbroke.

The shortlist was whittled down by the project team from 40 entries which can be viewed here.

A charrette will be held in late January and further interviews the following month, with a winner set to be named before the end of February. 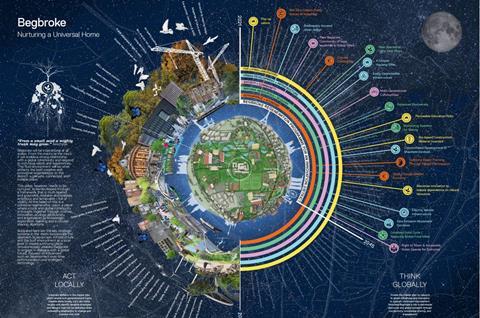 The competition is being run by Oxford University Development (OUD), a £4bn joint venture between the University of Oxford and Legal & General Capital to develop innovation districts and tackle the affordability crisis for university staff and students.

It will include up to 2,000 homes, three schools, a local centre and innovation space for science firms and university research spin-outs and start-ups.

Anna Strongman, OUD’s chief executive, said: “We were inspired by the high quality of the entries and excited by the potential of Begbroke outlined by the teams. 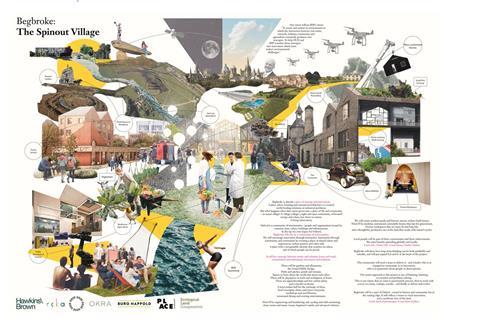 ”Practices and collaborations grasped the challenge of creating a place of world-leading research alongside a community calling Begbroke home.”

OUD’s wants to create a “boundary-pushing” scheme that will lead to economic growth, improving transport connections and delivering benefits for local people. 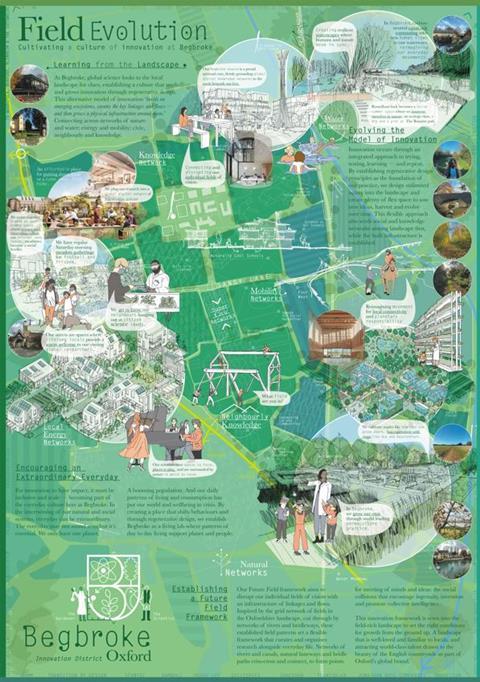 The project will also create a community of up to 2,000 quality homes, with new schools, public park and nature reserve. Cherwell District Council supports the Begbroke proposals in its Local Plan Partial Review.

Each team shortlisted to take part in stage 2 that submits a compliant scheme will be offered an honorarium of £10,000 + VAT.

The competition is being managed by consultants Colander Associates. 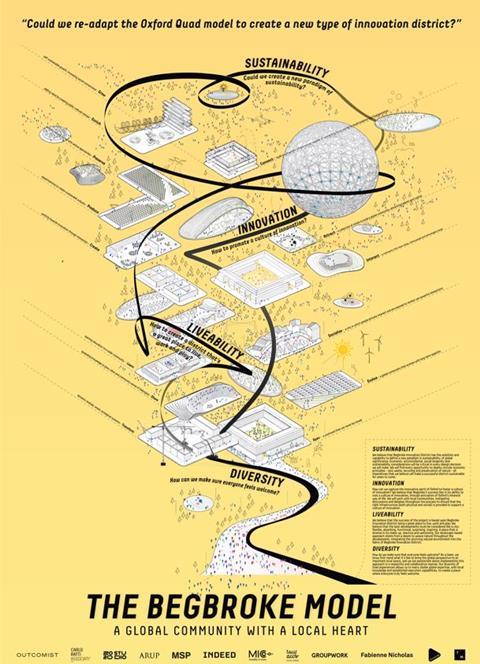