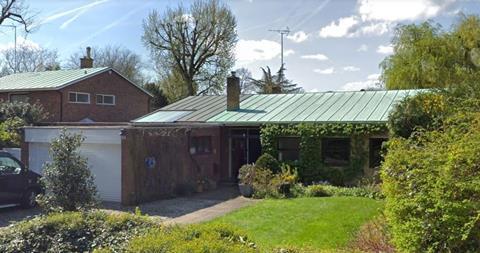 A one-off bungalow designed by Eric Lyons close to the architect’s groundbreaking Parkleys development in Ham, south-west London, has been saved from demolition.

Campaign group the Twentieth Century Society applauded the London Borough of Richmond’s decision to refuse permission for proposals to knock down the 1950s property and replace it with a single-storey scheme designed by Proctor & Shaw Architects.

The group unsuccessfully sought listed status for 25 Ham Farm Road after it was marketed as “potentially suitable for redevelopment” last year, and subsequently sold for £1.75m. Now the society is calling on Richmond to grant the building locally-listed status.

C20 Society caseworker Coco Whittaker said Richmond council planners had rightly recognised that demolishing the “unique” Lyons-designed house would have had a detrimental impact on the character and distinctiveness of the Parkleys Estate Conservation Area.

“This house is hugely special – we hope that the owners see that now and begin to think about how they might sensitively improve the building,” she said. “We’d be happy to support such work.” 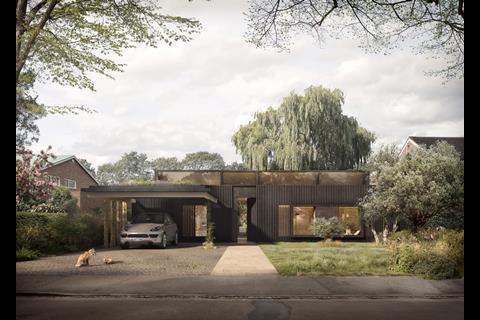 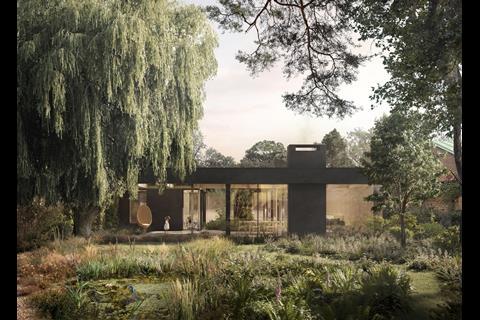 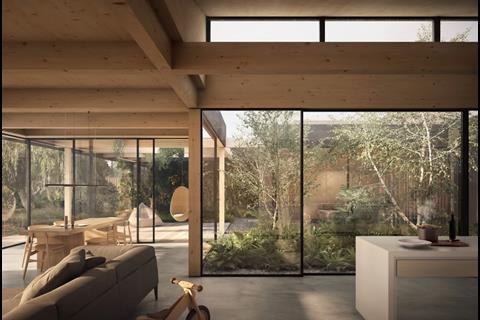 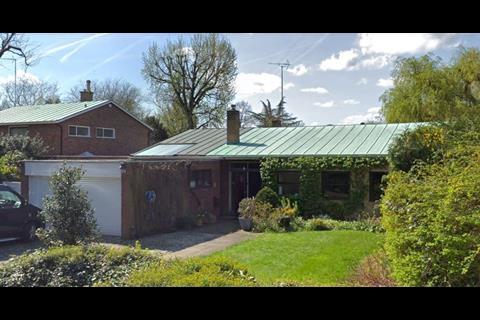 A 26 May decision letter sent by Robert Angus, Richmond’s head of development management, gave seven grounds for refusal. They included the absence of any data supporting the argument that the Lyons house is “incapable of improvement or conversion to a satisfactory standard” and the impact of the proposed demolition on the conservation area.

Span had control of the layouts of the modernist houses built in the neighbouring Ham Farm Road, and approved their final design. Other properties in the street were designed by Leslie Gooday and Bernard Kreeger.