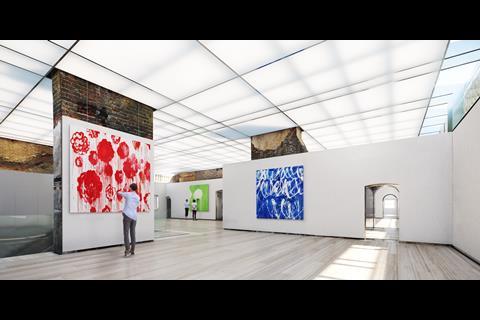 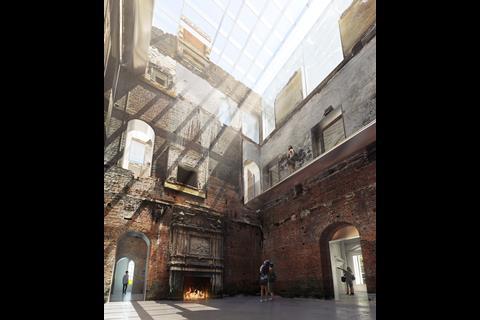 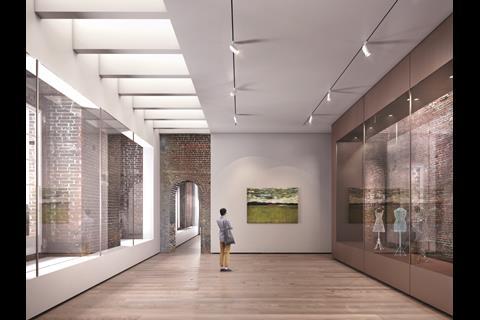 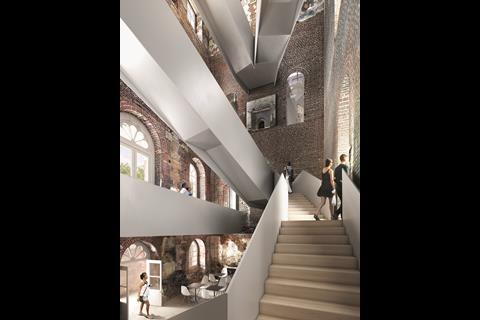 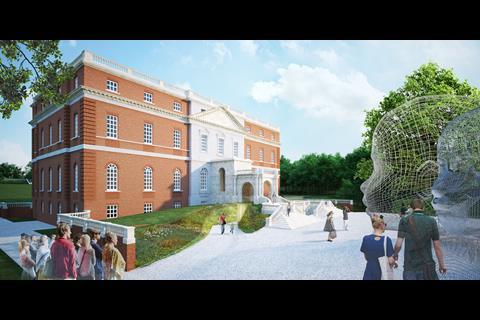 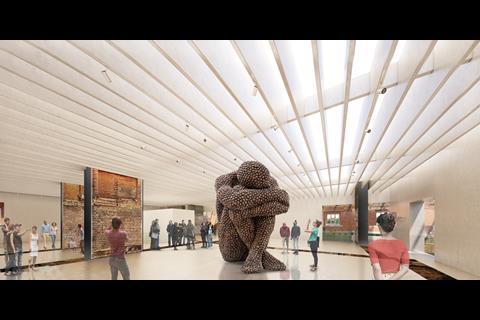 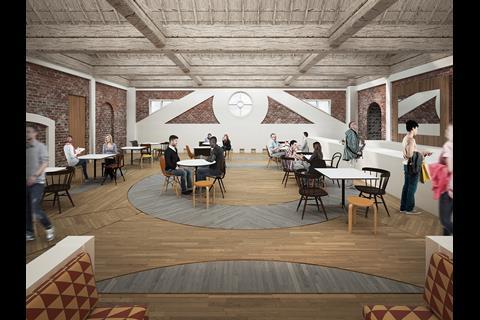 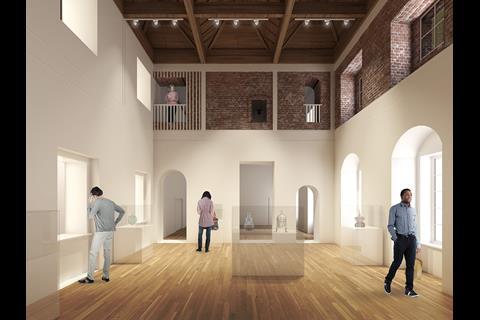 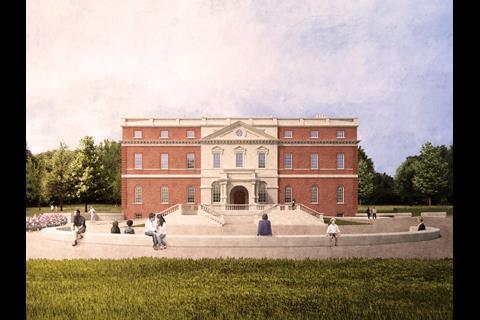 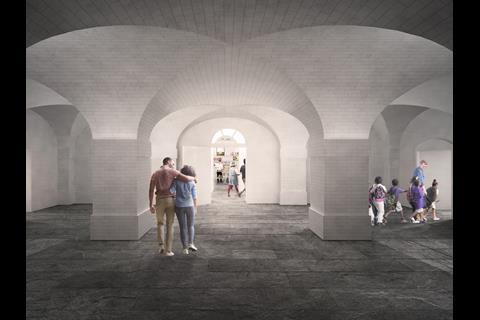 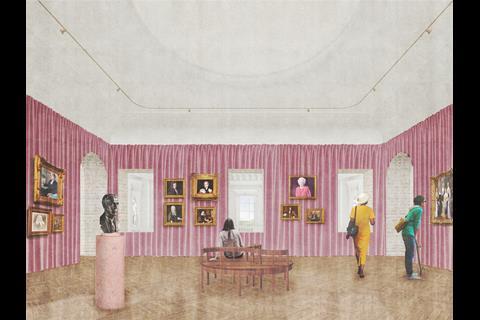 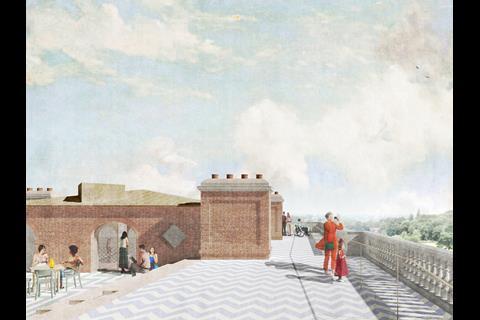 The shortlisted designs competing for the £30 million restoration of grade I listed Clandon Park will go on display for four weeks from Wednesday.

The Palladian mansion near Guildford in Surrey was gutted by fire two years ago but owner the National Trust is committed to restoring the building, which was built in the early 1730s to a design by Venetian-born architect Giacomo Leoni.

Teams led by Amanda Levete and Allies and Morrison are among the six-strong shortlist .

Donald Insall, Purcell, Sergison Bates, and New York-based Selldorf Architects are the other lead architects on the teams (see shortlist below)reaching the final stage of the contest, which launched in March.

Competition organiser Malcolm Reading said 60 teams of architects, engineers and consultants had thrown their hats into the ring for the project.

The winning bid team is expected to be picked in early autumn, for construction to start in early 2019.

The six design concepts are on display in the grounds of Clandon Park from 23 August until 1 October.