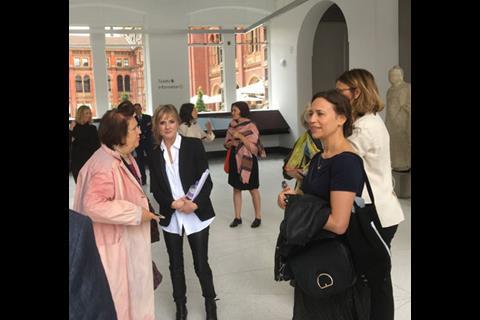 Amanda Levete at the press launch of her V&A Exhibition Road Quarter, standing in the Blavatnik Hall 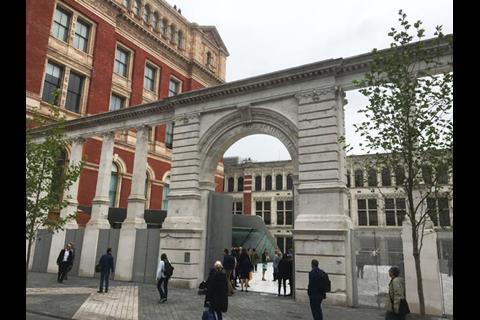 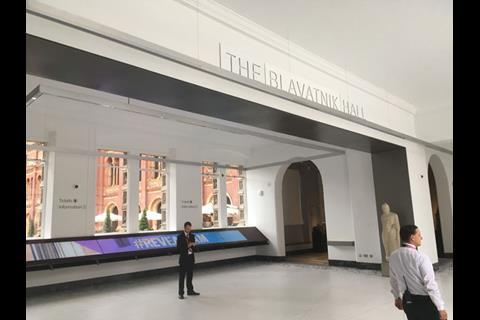 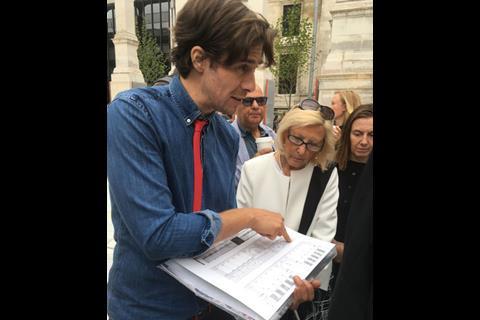 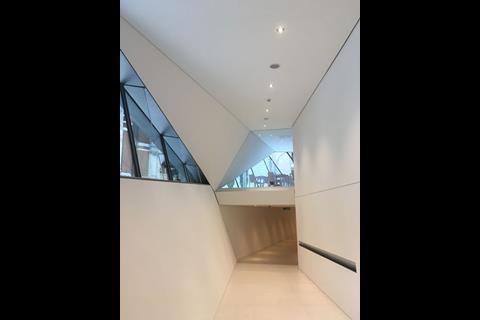 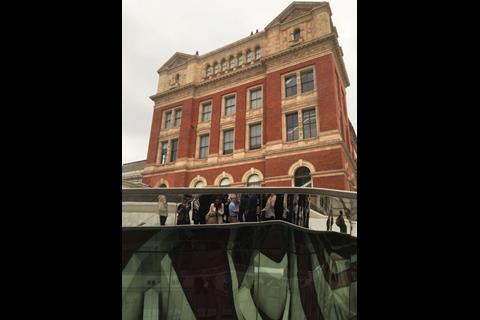 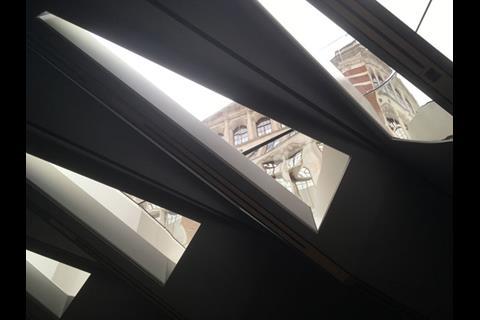 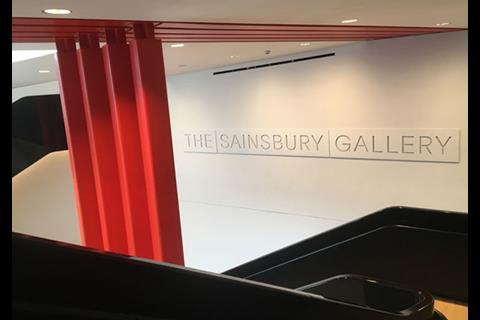 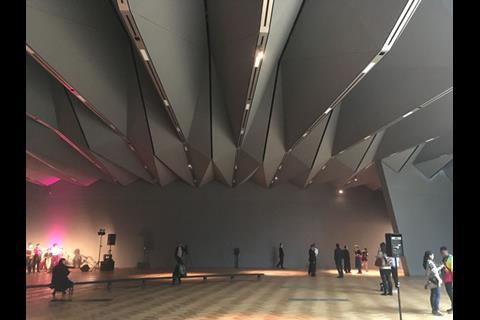 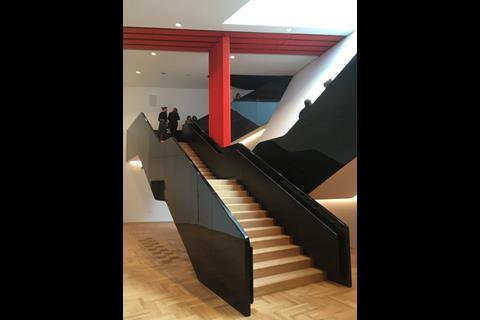 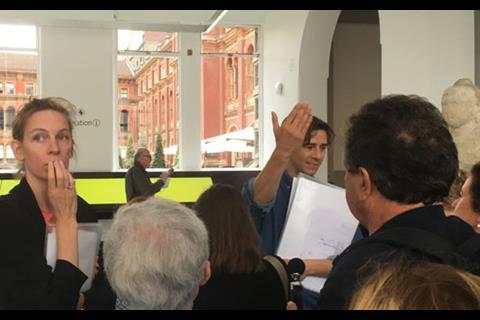 V&A architect warns government: ‘Decades of work could be trashed in months’

Amanda Levete is considering opening an office in Paris, partly as a response to the “massive threat” Brexit poses to her practice.

The architect, who last week celebrated the opening of her £50 million V&A extension, said the risk of losing her non-British EU staff was a serious concern.

Three-quarters of her 55-strong firm, which is behind plans to the remodel the historic Parisian department store Galeries Lafayette, are from overseas, with most of those European including the project director of the V&A, Frenchwoman Alice Dietsch.

Asked whether Brexit was a reason for a Paris office, she replied: “It would help.” She added: “Psychologically for the people in my office who have made the massive decision to leave their home country and put down roots here, get on the property ladder and start families – they don’t know what their status is.

“Some are very anxious and are talking about maybe going back. I don’t want to lose them. We can’t afford for that to happen. And it’s not just our office. It’s a massive threat to my practice – and to the discipline of architecture.”

In May, Levete was one of 20 leading architects who signed a letter to the Guardian insisting that EU citizens must not be used as bargaining chips and warning that Brexit would limit the transfer of knowledge and ideas.

The RIBA has also repeatedly urged the government to defend the rights of EU citizens to protect the “almost unrivalled worldwide reputation and position” of UK architecture.

Levete said the profile and status of architects in Britain had grown since the UK joined the EU – but that this was now under threat.

“One of the most important reasons is that the talent pool for architects increased tenfold so we attracted the very best talent from around the world and Europe,” she said.

“We depend on this pan-European collaboration and I have very clear message to this government: do not mess with what we have got. Reverse Brexit.

AL_A employs 18 nationalities and collaborates with others – such as the Dutch maker of the V&A courtyard’s 11,000 porcelain tiles. All their projects are richer as a result, she said.

It would also help as the practice tackles its next big job: the remodelling of historic Parisian department store Galeries Lafayette. Phase one is currently in for planning.

The project has parallels with the V&A as a historic building and a much-loved institution wrapped up with the city’s identity, she said. AL_A’s approach was also similar in terms of trying to blur the distinction between inside and out.

“It’s funny – from Future Systems we have become specialists on historic buildings,” said Levete. “That just sort of happened. I love to work with the resistance of history. I find it very inspiring to have what some people might see as a huge constraint. I see it as a massive opportunity to be respectful and radical.”

AL_A is also hoping to win the competition to rebuild the fire-ravaged Clandon Park. It made the six-strong shortlist in May.