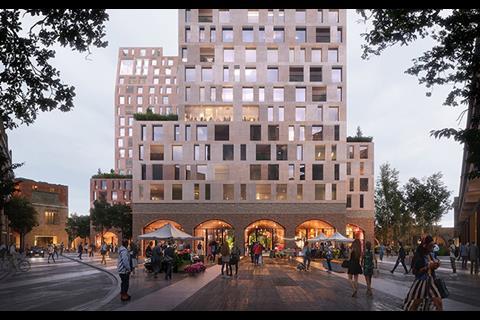 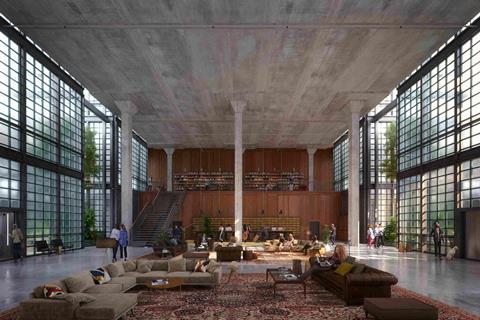 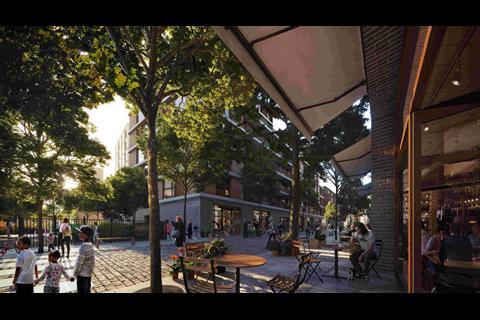 KPF has replaced Karakusevic Carson on a £500 million mixed-use project in Bermondsey.

Karakusevic Carson was appointed as lead architect at the former biscuit factory site in 2015 and subsequently moved its offices there.

Paul Karakusevic told BD: “Grosvenor bought the site and we worked with them for a while on a high-level masterplan in 2015.They then appointed KPF about 9 months ago.”

Grosvenor, which bought the site in 2013 and added a neighbouring piece of land in 2015, would not be drawn on details but told BD: “In line with our long-term approach and as is prudent for a project of this scale we regularly review all elements of our thinking and emerging proposal to ensure that it is the best it can be. We’re pleased to announce KPF as lead architect.”

The firm said it was undecided about whether it would be making further architectural appointments.

Cottrell & Vermeulen, which was appointed in 2015 to design a 600-place secondary school there, is still involved.

The news comes as KPF unveiled its masterplan for 1,500 new rental homes on the 5ha site, formerly home to the Peek Freans biscuit factory and a school in south-east London. KPF’s proposals also include 110,000sq ft of public spaces, 20,000sq ft of play areas and 85,000sq ft of ground floor retail, food and leisure space.

Meanwhile AHMM was appointed by the previous landowner, Workspace, about seven years ago, to achieve a masterplan outline consent with detailed consent in parts for the biscuit factory.

The practice went on to design an office building there for Workspace which is currently on site, said AHMM director Simon Allford.