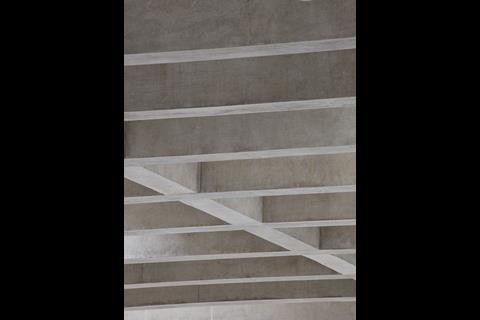 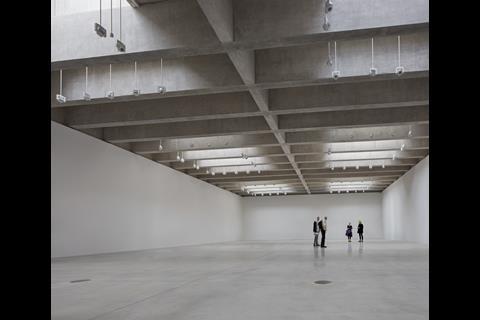 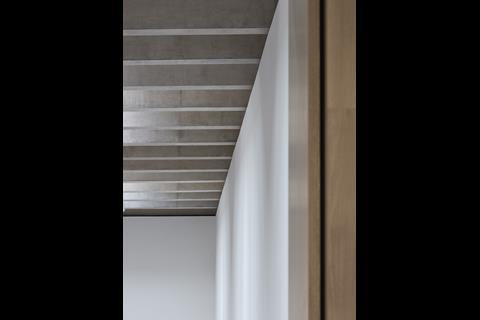 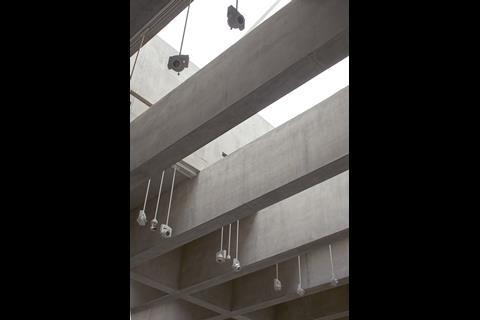 Architect was first appointed in 2005

Jamie Fobert has unveiled his £20 million project to double the size of Tate St Ives.

For the first time the museum won’t have to shut every time a temporary exhibition is changed.

The centrepiece is a flexible, column-free space lit by six huge skylights which will appear as boxes in the roof garden which visitors walk past as they descend a new footpath down the cliff.

The original building will now be dedicated to a display exploring modern art in St Ives and its relationship with the wider world.

Evans and Shalev, architects of the original building, returned to design the changes to this building and to add a new space for hands-on workshops and family activities.

Fobert was first appointed in 2005 but lost the project when the site was changed in 2011. The following year he beat an all-star shortlist to claim it back again, albeit in a new guise. The other contenders were Tony Fretton, 6a Architects, AL_A, Feilden Clegg Bradley Studios and DSDHA. Fobert was re-appointed in 2012.