Foster & Partners has become the first big-name architect to publicly confirm that it has paid back the money it received from the government’s furlough scheme.

The initiative, which wrapped up at the end of last month, was introduced by chancellor Rishi Sunak in March and, according to Treasury figures, saw 30% of the UK workforce accessing it at its peak in May. 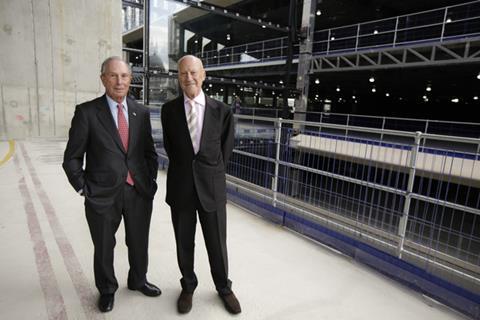 According to the figures, the amount shelled out by government under the initiative for the period up to 31 August was £37.5bn. HMRC has said that figures for September and October will be made available at a later date.

Fosters said it furloughed around 70 staff at the start of lockdown in March because they were unable to work from home but added it has now repaid this money which it said was around £500,000.

The move by Fosters follows that of several other firms in the wider construction sector including Morgan Sindall which said it was paying back £9.3m while housebuilder Redrow said it had turned its back on £8m that it was entitled to claim.

Others argued firms were too quick to take the furlough money and put projects on hold, with serious knock-on effects further down the supply chain. Brendan Kilpatrick, senior partner at PRP, likened it to abandoning ship at the first sight of an iceberg. 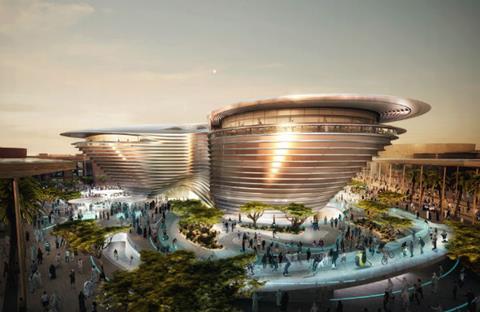 Foster’s Apple building in Dubai. The practice has designed a number of buildings for the tech giant

Fosters also said it has now paid back the 20% pay cuts it imposed on the majority of its 1,400 staff in the spring because of the covid-19 pandemic.

At the time, Fosters’ managing partner Matthew Streets said: “We have asked all our staff worldwide to take a temporary pay cut of 20%, with a minimum protected salary of £25,000.”

>> From the archive: Fosters furloughs staff and announces practice-wide paycuts

But Fosters said it had found itself “in a healthier financial position than predicted” allowing it to repay staff their cut wages.

In its latest report and accounts, the practice behind the 2018 Stirling Prize-winning Bloomberg building said turnover in the year to April 2020 was up 5% to £272m with pre-tax profit falling from £21.5m to £11.9m.

The accounts also showed the 154 partners at Fosters shared a bumper bonus payment of more than £31m during the period.