In a series celebrating BD’s Architect of the Year finalists, we look at the refurbishment shortlist 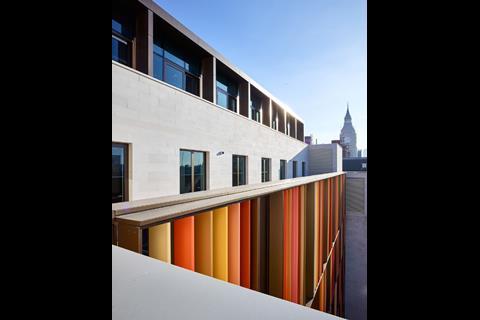 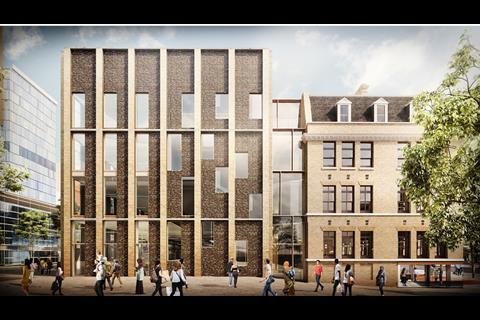 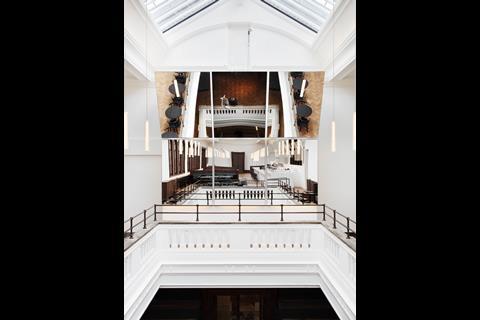 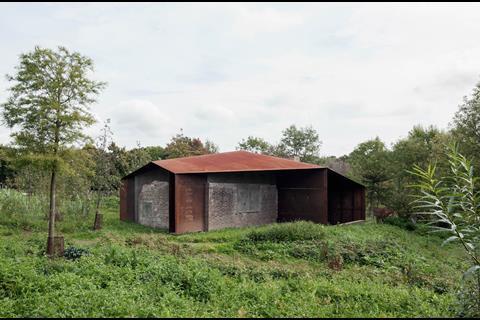 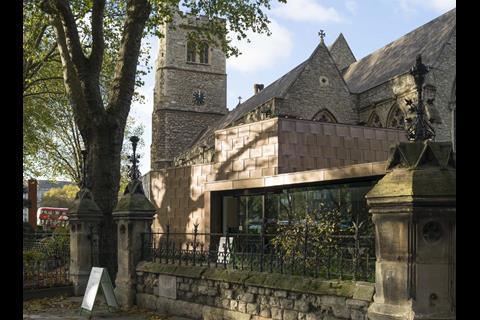 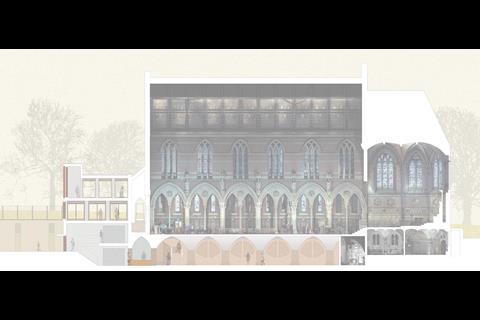 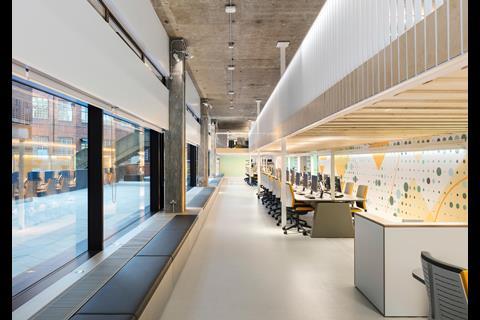 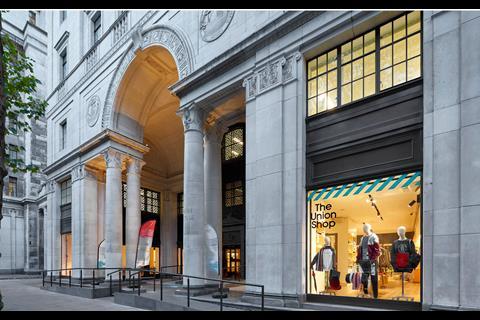 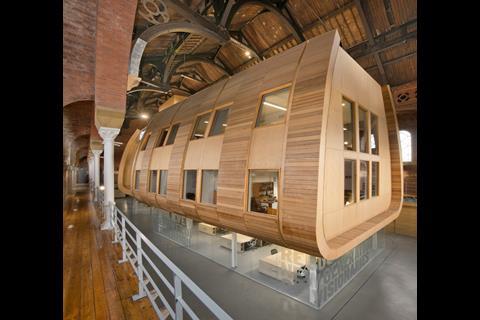 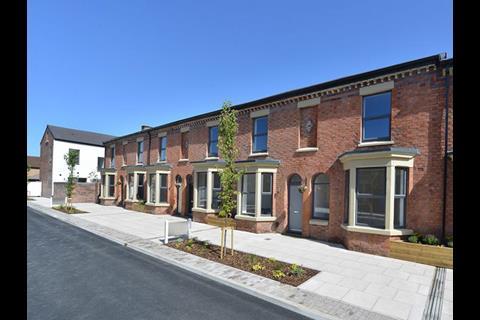 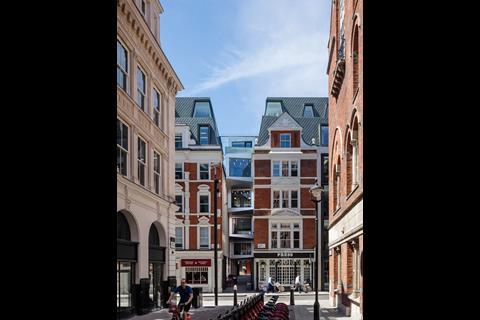 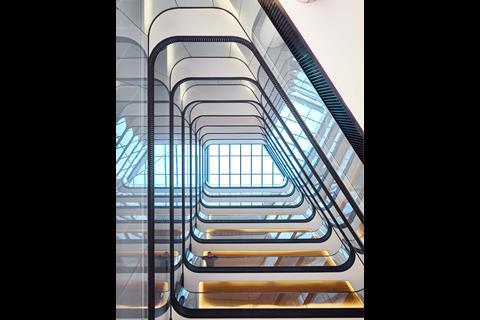 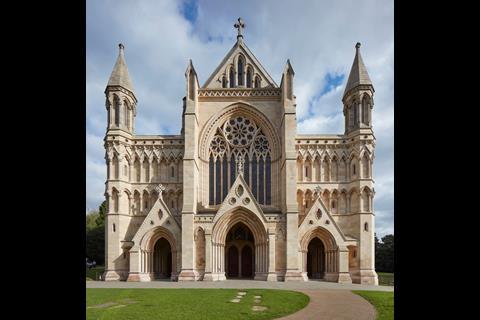 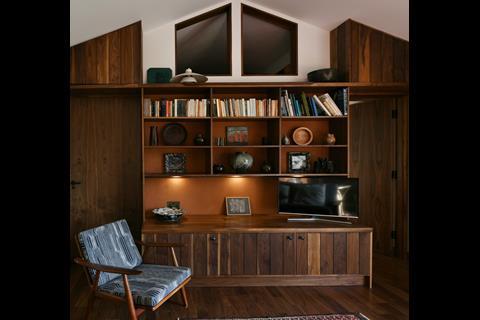 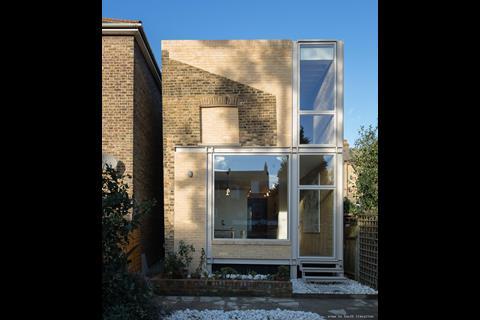 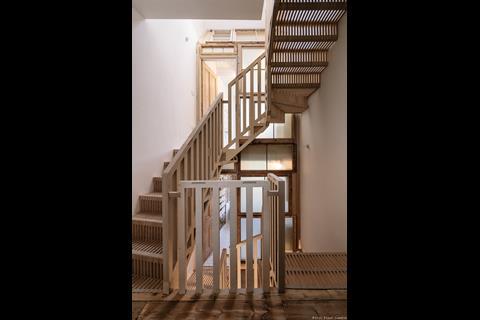 Today’s shortlist is Refurbishment Architect of the Year Award

LTS Architects believes that refurbishment and restoration should be clear and contemporary in their balance of rich heritage with modern agendas. The four London projects in its entry include an £8.5m Science Gallery as part of a new gateway to the Guy’s campus of King’s College London. Currently under construction, this involves the extensive remodelling of a grade II*-listed hospital building.

Dow Jones’ entry features contemporary interventions at two listed church buildings. For the Garden Museum, the practice introduced a two-storey CLT gallery into the interior of the deconsecrated church and also completed a bronze shingle-clad extension. At St Mary Magdalene in Paddington, the practice is restoring the interior and constructing a new terracotta-clad building with café and education room alongside the grade I-listed church.

AHMM has a track record of reinventing complex historic buildings to meet 21st-century needs. It has completed New Scotland Yard, the Metropolitan Police Service’s new headquarters in London, housed within an extended 1930s building on the Thames Embankment as well as a refurbishment of Liverpool’s art deco Royal Court theatre. The practice is currently working on the transformation of the grade II-listed former London Hospital building in Whitechapel into Tower Hamlets’ new civic centre.

The practice enjoys uncovering and celebrating a building’s history. Its House of Trace refurbishment and extension preserves the charm of the original sloping rear roof and celebrates the building’s cracks within the new building fabric. Another London project, Marie’s Wardrobe, creates significantly larger living spaces in the former squat by replacing a dominant over-sized staircase with a smaller new CNC staircase. This contains engraved fragments of emailed dialogue between client and architect.

MCAU’s entry demonstrates its approach to sustainable urban renewal and placemaking. In Liverpool’s Toxteth, the practice is working on Welsh Streets, a reinvention of 300 empty terrace properties across eight streets that were once earmarked for demolition. It has reinvented down-at-heel Victorian terraces in Morecambe and Accrington and turned Ashton Old Baths, a long-derelict municipal swimming pool, into a creative media hub in Ashton-under-Lyne.

Richard Griffiths Architects specialises in the conservation and refurbishment of existing and historic buildings. Its entry features work at several remarkable buildings including St Albans Cathedral, where Richard Griffiths was cathedral architect for 17 years, and Bedales School’s Lupton Hall, where the practice unobtrusively adapted the grade I-listed arts and crafts assembly building for new use as a hall for music and lectures.

Orms aims to create refurbished buildings that are as good as, if not better than, equivalent new buildings. The entry includes a re-invention of the 1930s art deco No1 Oxford Street and a £12m overhaul of a Richard Seifert building at Forum St Pauls. The practice is currently working on a £60m refurbishment of 1970s offices on Old Street, all in London.