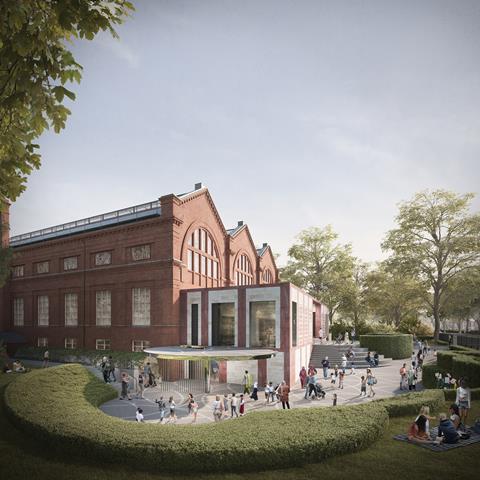 De Matos Ryan beat Stirling Prize finalists Heneghan Peng to land the prestigious revamp of the V&A Museum of Childhood, it has emerged.

The full shortlist for the £13.5m project has been released to BD by the V&A. 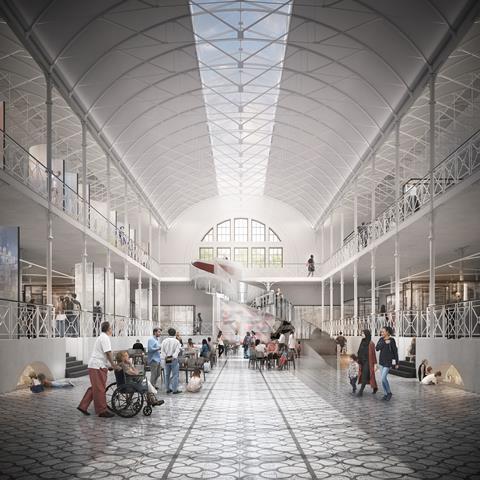 Philippa Simpson, acting director of design at the V&A, described it as an “exceptionally strong shortlist”.

De Matos Ryan was announced as the winner earlier this month after a unanimous decision by the jury.

Simpson praised the firm’s “strong vision and sense of purpose for the institution, but also on their rich experience of working with users, and their sensitivity to the very particular needs of the museum”.

The shortlist in full