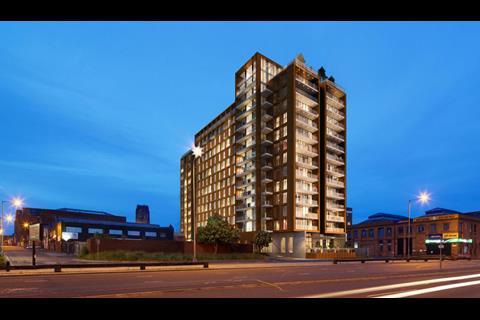 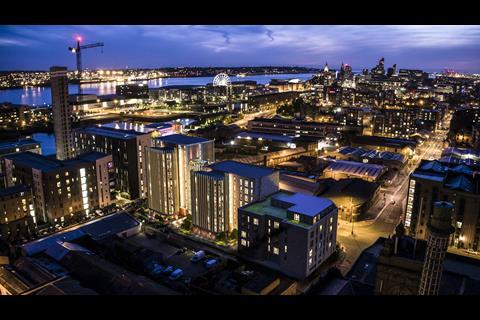 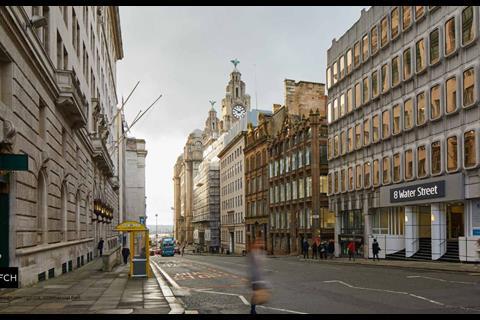 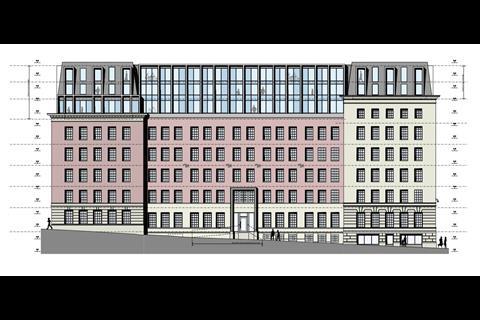 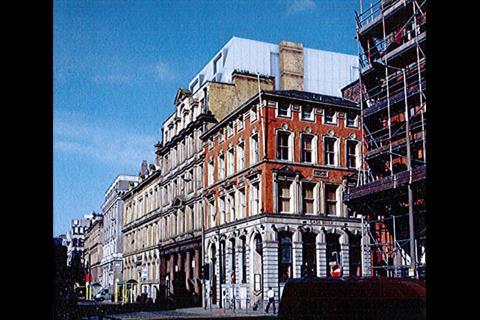 The biggest of the firm’s schemes approved by councillors at their most recent meeting is a 15-storey mixed-use development bringing together a 306-room hotel, 50 apartments, conference facilities and an “entrepreneurial hub” on a 0.18 hectare site on Chaloner Street in the city centre.

Drawn up for developer Equity Group, the scheme supersedes an existing planning permission for 253 apartments on the site in the Baltic Triangle district.

FCH also won consent for a 145-home residential development in the Baltic Triangle, which will be delivered in a part-eight, part-11-storey block, just outside the World Heritage Site buffer zone.

The terracotta and zinc-clad block on Parliament Street, drawn up for the AC Parl St 2 entity, will have a single ground-floor commercial unit. 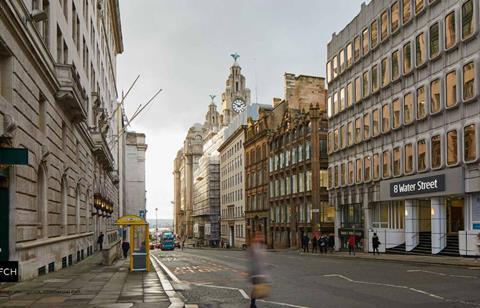 Recommending the Reliance House proposals for approval, planning officers said the scheme offered “functional use and aesthetic development of an otherwise redundant building” adding that the proposed set-back rooftop extension was “subservient and sympathetic to the character of the immediate and wider area”.

FCH’s final approval was for the conversion of the grade II-listed Union House building into a 34-bed hotel and restaurant, with the addition of one extra storey and a rear extension.

Heritage body the Victorian Society objected to the proposals for the Victoria Street building, describing the zinc-clad rooftop extension as “incongruous and inappropriate” on the grounds that the three-storey building is already taller than neighbouring blocks.