YPG gets go-ahead for Liverpool blocks 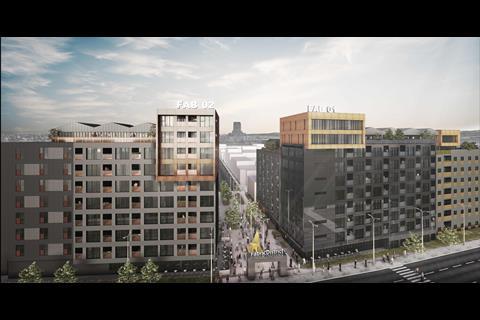 YPG's Liverpool blocks, which it is naming the 'Fab 3' 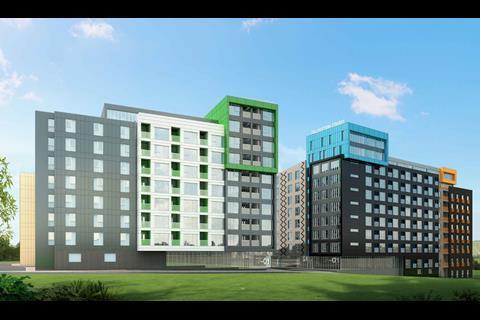 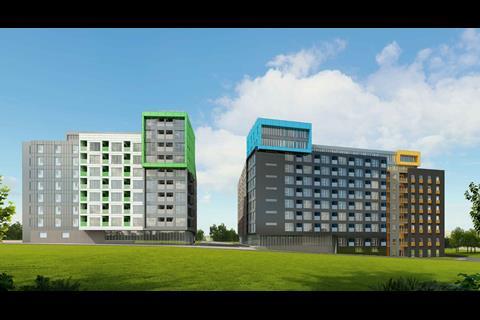 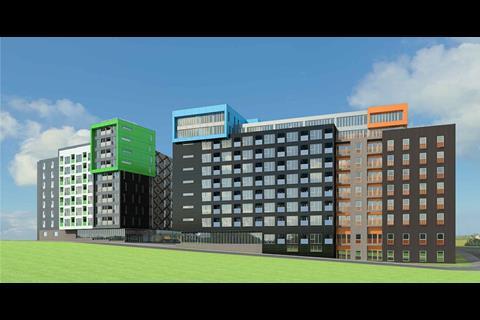 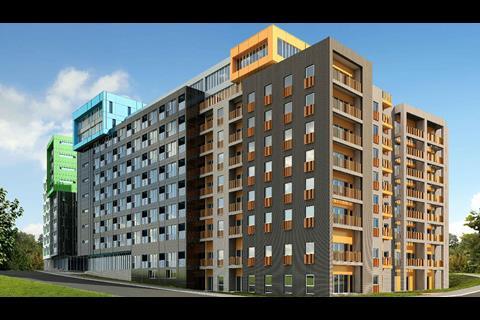 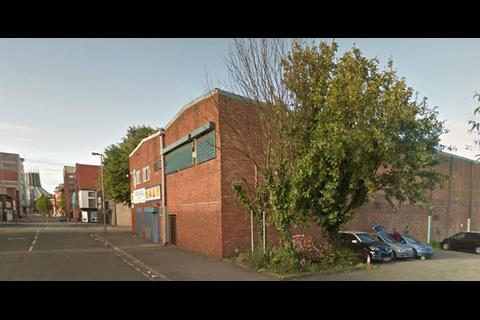 An industrial unit in Gildart Street, Liverpool, which is one of the four earmarked for demolition to make way for YPG's 488-home scheme.

Liverpool council has approved a three-block medium-rise development in a city-fringe industrial area despite concerns over the 488-home scheme’s bulk and massing.

The development, designed by YPG Architectural, is earmarked for a 0.5ha site on Gildart Street, part of which falls in the “buffer zone” designed to protect views of Liverpool’s core Unesco World Heritage Site buildings.

YPG’s scheme is delivered in blocks of up to 10 storeys and the firm values it at £50m. Two of the three blocks would have ground floor retail space.

A report to the city council’s most recent planning committee meeting said the authority’s urban design officer had called for the scale and massing of the development to be reduced, and for the scheme’s palette of materials to be “reconsidered”.

However the report also said that the site’s immediate vicinity was made up of “large low-rise structures with blank and monotonous facades” that were of “little architectural merit” and recommended the proposals for approval.

The report said that as the development site was “devoid of anything of any architectural or historic interest” the main consideration for approving the scheme was the impact of its scale and massing on local historic landmarks, such as the adjacent St Francis Xavier’s School, which is grade II-listed.

It concluded: “The interim head of planning is satisfied that the proposal wouldn’t undermine the visual prominence and status of this building”.

YPG welcomed the approval and said the buildings would be named “Fab One”, “Fab Two” and “Fab Three” in a tribute to The Beatles, often referred to as the “Fab Four”

YPG managing director Ming Yeung said that the scheme would be a major component of the “Fabric District” and that the name would reflect that and Liverpool’s most famous musical exports.

“We wanted to give the buildings a distinctive name and pay a little tribute to both the history of the area as the centre of Liverpool’s clothing and fabric trade and, of course, to the four young lads who changed popular culture forever,” he said. 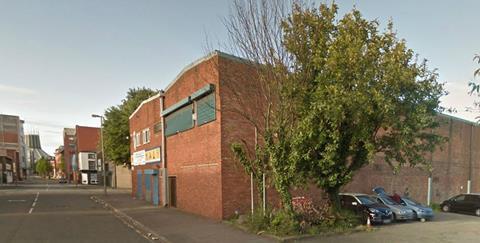 An industrial unit in Gildart Street, Liverpool, which is one of the four earmarked for demolition to make way for YPG’s 488-home scheme.