As the global climate summit approaches, we ask leading figures in the profession and wider industry to share one idea they think could help save the planet 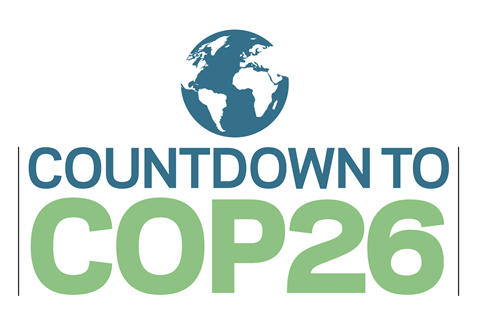 In the midst of the pandemic, a report by think tank Circular Economy (The Circularity Gap Report 2020, January 2020) that humanity was quietly devouring the earth went unnoticed. While the amount of material consumed by humanity had passed 100 billion tonnes since 2017, the proportion being recycled was falling.

This meant virgin materials were being used up while building waste was growing. Half of this 100 billion tonnes was sand, clay, gravel and cement – all used for building.

Coal, oil and gas made up another 15% and metal ores 10%. The final quarter comprised the plants and trees used for food and fuel. This means that over 60% of minerals extracted were used for building-related activities. 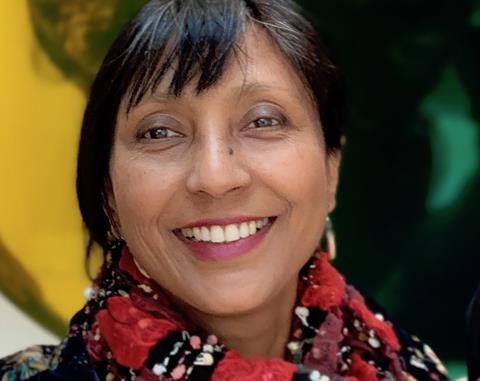 A third of this was wasted, mostly to landfill and mining spoil heaps. From the third of materials still in use after a year, such as buildings and vehicles, 15% was emitted into the atmosphere as greenhouse gases. Nearly a quarter, including plastic, found its way into oceans.

Of the 100 billion tonnes, 40 billion was used for housing while 31 billion tonnes of waste was generated from building and infrastructure. The ONS estimates that the UK’s total household spending on home repairs, maintenance and improvements is around £40bn annually, so much waste can be designed out by British architects.

Non-renewable building materials such as sand are needed for large projects. Sand and clay have become the world’s most trafficked minerals, often by criminal gangs. Extractions put the local ecology and people in danger.

In poor countries, brick production results in over-extraction of clay from agricultural land and pollution. At present, the UK imports granite from India and China, resulting in high embodied energy for the stone. Poor countries and people are the victims, driven by demand from rich nations. Extraction and mining also use illegal labour.

Treating the world’s resources as limitless and believing in a linear economy is driving the planet to disaster. Sourcing local materials should be a priority for all architects, followed by the reduction of material needs.

Many materials cannot be usefully recycled or reused, particularly plastics, stone and concrete, so reuse – and particularly recycling – cannot be the preferred solution. Even most bricks can only be downcycled due to the use of cement mortar.

Data is a primary asset, as it allows for much better decision-making. For example, it provides an empirical way to compare construction products and their whole-life carbon impact. 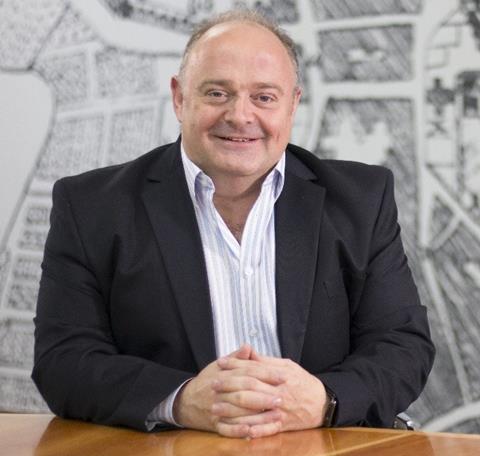 While existing standards are available, these need to be more widely adopted, and an industry-wide consensus needs to be taken. Environmental product declarations (EPDs) contain all the information needed but without the useful comparison of performance against products in its class.

One approach that works in other industries is the simple energy performance stickers on white goods. Could this work for construction products? This simple, traffic-light system would need to be commonplace with construction materials to make it easier for specifiers, builders and end users or operators to make an informed choice.

This is only a stepping stone, while ways to calculate whole project carbon cost become conventional. But to build a greener future, we have to use data.