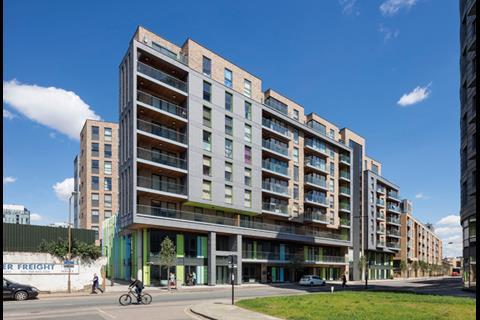 BPTW Partnership's Caledonian Point development, where the practice is now based 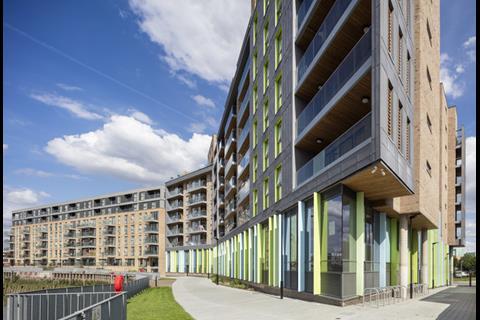 Rear view of BPTW Partnership's Caledonian Point mixed-use development, where the practice is now based 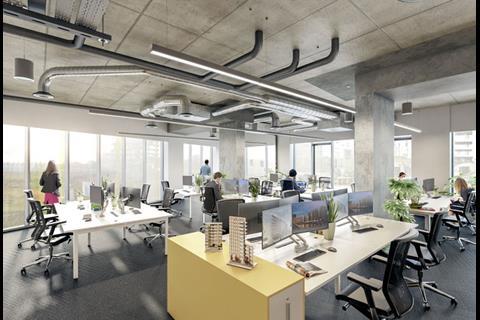 BPTW Partnership has moved into new offices that it designed as part of a long-planned regeneration project in south-east London.

The practice moved to a converted warehouse building in Deptford in 1997 and subsequently secured planning consent to redevelop the wider site with a residential-led mixed-use scheme.

The development site was subsequently sold to affordable-housing provider Family Mosaic, and BTPW has now moved into the ground and first floors of the building, named Caledonian Point, after designing the fit-out of its new base.

It said the scheme boasted a large open-plan office with views over Deptford Creek, model-making space and a staff café and creative hub on the ground floor that could be easily transformed into an events space. 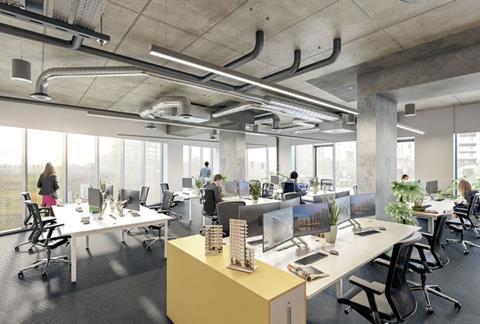