Board picked to oversee BDP's £4bn Palace of Westminster overhaul

Panel will act as client for landmark project

The former chief executives of Historic England and the British Property Federation have been appointed to the body that will oversee and manage BDP’s £4bn revamp of the Houses of Parliament. 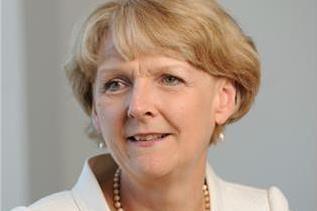 Liz Peace, who ran the BPF and is now chair of the Government Property Agency and the Old Oak and Park Royal Development Corporation, will lead the shadow sponsor board, with the governing bodies of both the House of Commons and House of Lords approving her appointment earlier this week.

Simon Thurley, the historian and former Historic England boss, is one of the 11 other board members, along with Crossrail chief executive Simon Wright and Paul Deighton, who was chief executive of London Olympic organisers Locog. 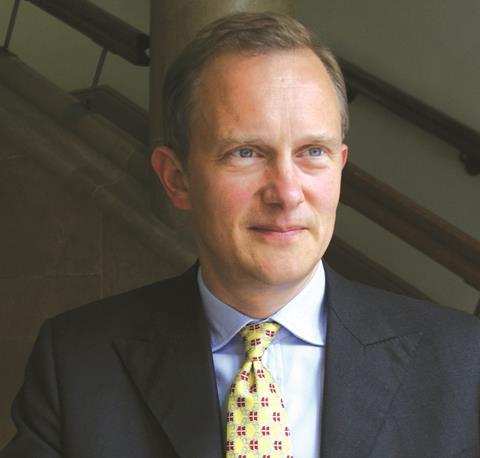 The sponsor board, together with its executive team, will act as the single client accountable to Parliament. It will own the budget, business case and scope of the programme and will also be responsible for overseeing the work of the delivery authority.

Legislation is required for the sponsor board which is why it is initially being set up in shadow form.

Earlier this year, both the Commons and Lords agreed to temporarily vacate the Palace of Westminster to allow the work on the building to be carried out in a single phase. They also agreed to establish an Olympic-style sponsor board, set up through legislation, and delivery authority to manage the work.

BDP beat Foster & Partners, HOK and Allies & Morrison to land the multi-billion pound contract to refurbish the Palace of Westminster. The architect also won the lead design role on the £500m revamp of MPs’ offices in Westminster, known as the Northern Estate Programme which will see a number of buildings restored in parallel with the restoration and renewal.

Members of the shadow sponsor board: