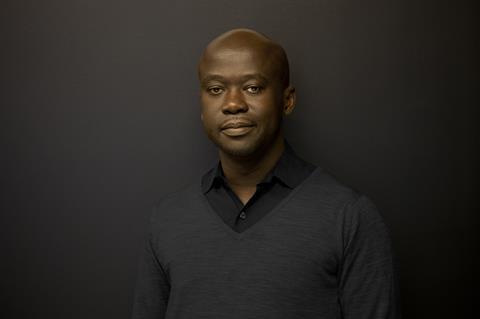 David Adjaye has been chosen to design the trophy for next year’s Brit Awards.

The architect follows in the footsteps of Zaha Hadid, who designed the 2017 trophy, and Anish Kapoor.

Adjaye’s statue will be presented at London’s O2 on February 20 to the winners of 12 categories which include male and female solo artists and the album and single of the year.

David Adjaye said: “I am so delighted and honoured to be appointed. The Brits are an iconic, eponymous celebration of British creativity and a true testimony to the wealth of talent working and supporting, making and producing and creating music both in this country and globally. It is an absolute pleasure to be given the opportunity to participate in honouring fellow creatives in this way.”

His design is set to be made from glass because Brits chairman and Sony boss Jason Iley said the architect had partnered with a Czech glassmaking and design company.

Iley said: “Sir David Adjaye has been responsible for some of the most striking and innovative architectural designs in the world. This creative and artistic vision is executed perfectly with the new Brit award bringing yet another level of excellence and quality to the statue design.”