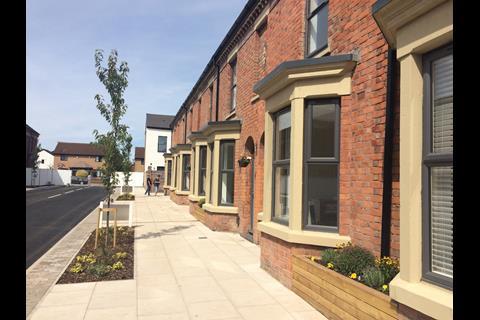 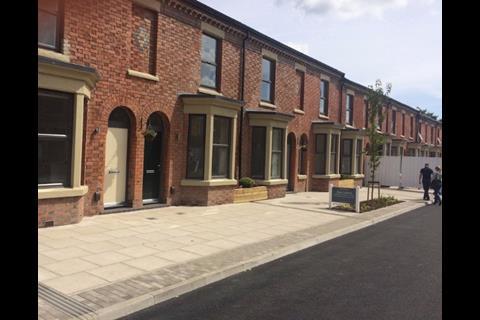 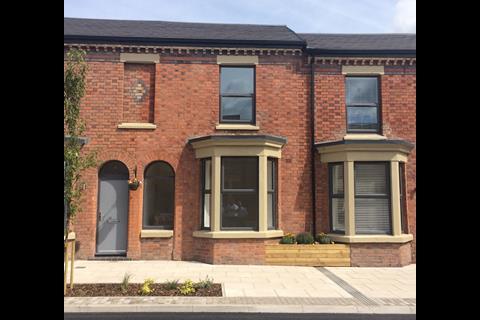 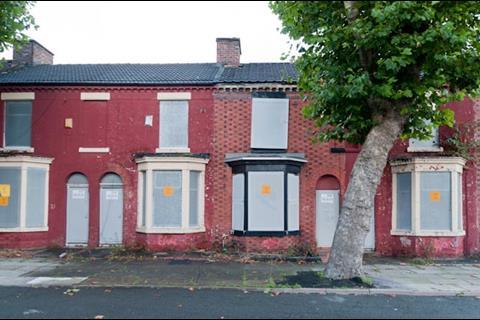 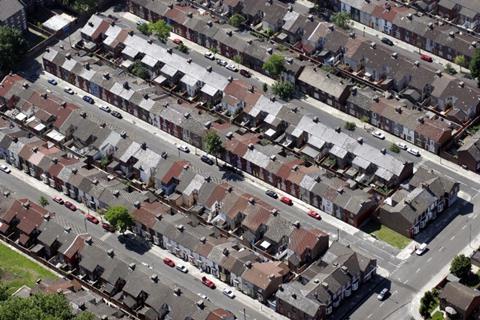 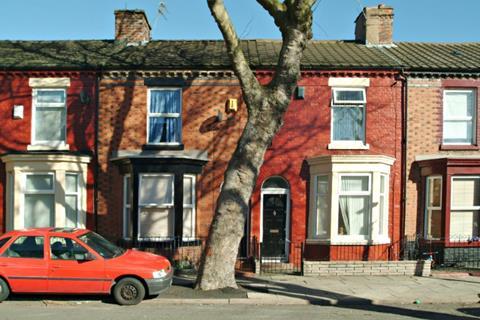 Victorian terraced houses in Liverpool once slated for demolition under the government’s discredited Pathfinder programme have been adapted and restored as new family homes.

The first 24 rental homes to be completed were snapped up in the first weekend. The work was carried out by Manchester-based housebuilder PlaceFirst using its former in-house architects, now a practice called Modern City Architecture & Urbanism (MCAU). BDP worked on the public realm.

Henrietta Billings, director of Save Britain’s Heritage, described the news as a triumphant vindication of the charity’s 17-year battle to prevent the “needless and wasteful destruction” of tens of thousands of terraced houses in the north of England.

The fight for the Welsh Streets in Toxteth was the fiercest and most intense of Save’s existence, she said.

Up to 400,000 homes across the north of England and Midlands were targeted for demolition, 18,000 of them on Merseyside. Many terraces were demolished, but others were left derelict when the policy was abandoned as a failure in 2011.

Facades have been restored with careful attention to original detail and features. There are generous pavements, good paving and new street trees. The demolition of rear wings has brought much more light into the back of the houses.

Eventually up to 300 homes will be created. PlaceFirst’s Martin Ellerby said the enormous interest in the first batch to be completed showed there was a “genuine hole in the market” for restored Victorian terraced housing.

Save, which fought Liverpool council at a public inquiry, was supported by local architect and former head of architecture for Birmingham Trevor Skempton, along with former planning and design officer Alec Forshaw, Liverpool University architecture professor Neil Jackson, structural engineer Ed Morton and many others.

Billings said: “It’s fantastic to see these houses brought back to life - in a way that shows how versatile terraced houses can be. It smashes the myth that this type of housing was beyond its sell by date - and shows what persistent campaigning by us and many groups and individuals can achieve. The terraces have been updated and adapted, while keeping the human scale and characterof the 19th-century streets and celebrating this part of Toxteth’s history.”

The charity’s executive president and founder Marcus Binney said the lost houses of Anfield, Bootle, Edge Lane and Gateshead – and the people evicted - were etched in their memories.

Much of the campaign work was carried out by Save’s Liverpool representative Jonathan Brown who said: “By proving once again that historic inner cities remain popular and even futuristic, and not ‘low demand and obsolete’ as claimed by devotees of demolition, the renovated Welsh Streets will stand as a shining example of creative reuse against the cult of comprehensive redevelopment and the miseries of managed decline.

“Over 13 years, such determined lobbying has had a transformational effect on the place of terraced housing in the national discourse, moving it from obsolete slum in the eyes of some, to - in the case of Granby Street - a Turner-Prize-winning treasure.”

Architecture collective Assemble won the Turner Prize for its work on the neighbouring Granby Four Streets.