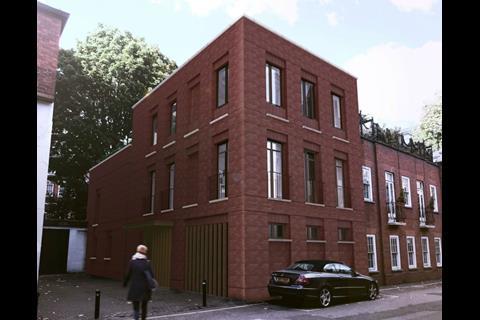 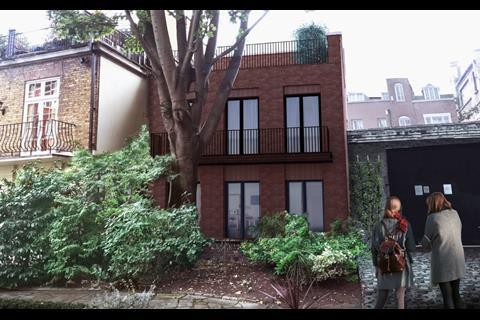 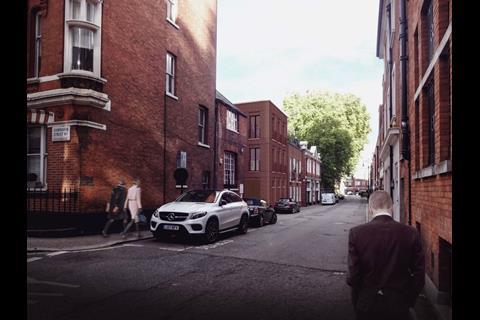 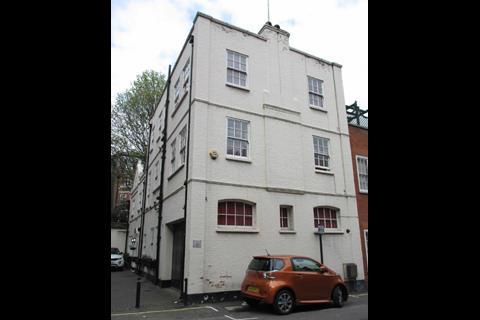 Councillors in Westminster have refused planning permission for the demolition of a mews house in Mayfair to be replaced by a three-storey home designed by upmarket housing specialist Stanesby Architecture.

Members of the council’s planning committee flew in the face of officers’ recommendations to approve the three-storeys-plus-basement proposals for Woods Mews, which is a stone’s throw from Hyde Park.

Previous proposals to redevelop the building, which is unlisted but forms part of the Mayfair Conservation Area, were rejected in 2015. However officers consistently supported the latest Stanesby scheme, and government heritage adviser Historic England raised no objections. 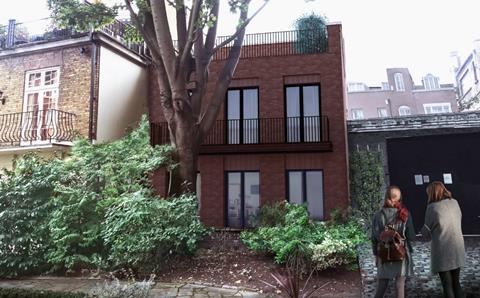 Earlier this year, planning committee members deferred the proposals for a site visit and then called for a re-design of the building’s three frontages. The call resulted in a revised version of the scheme that introduced Portland Stone sills and coping stones, brickwork that exactly matches the neighbouring property and changes in the tone of the home’s metalwork.

However committee members subsequently rejected the revised scheme on the grounds of its impact on impact on the conservation area.

A decision letter, signed by Westminster’s head of planning John Walker, said demolishing the existing building and replacing it with the proposed version would “fail to maintain or improve the character and appearance of the Mayfair Conservation Area” and therefore ran counter to local planning policy.

Officers had advised an earlier meeting that they believed the “maintain or improve” test had been met.

Property website Zoopla gives an indicative value of up to £6m for terraced houses in Woods Mews. 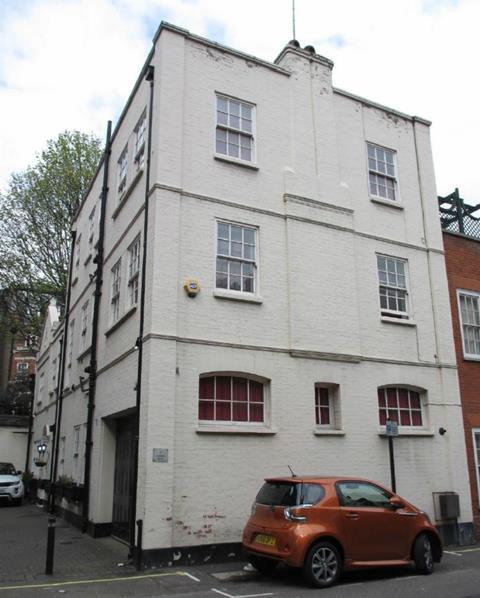