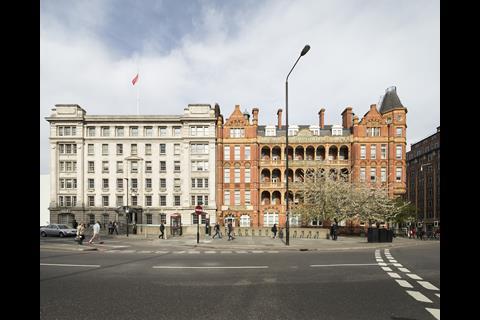 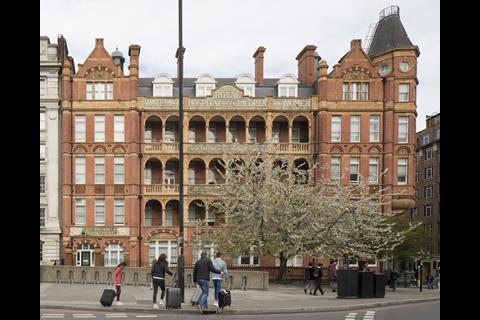 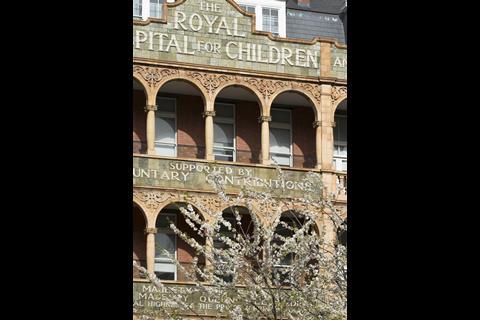 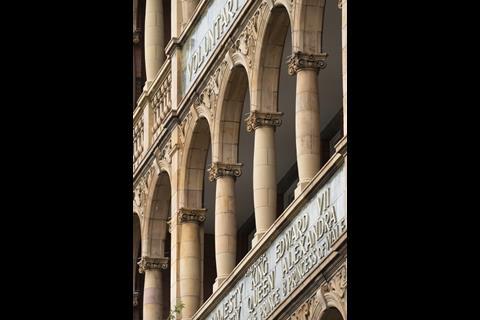 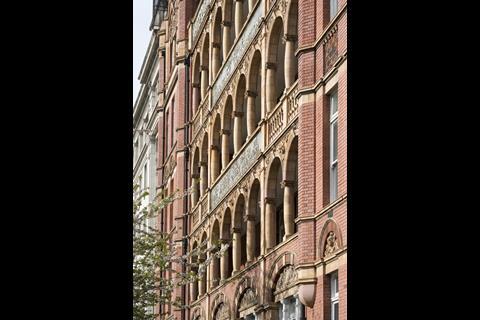 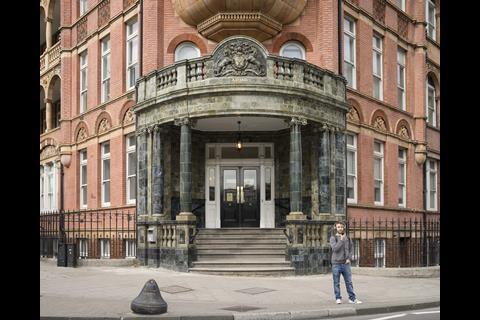 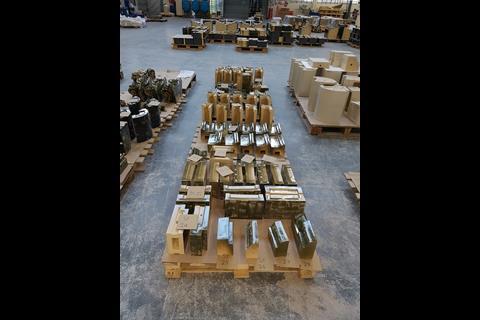 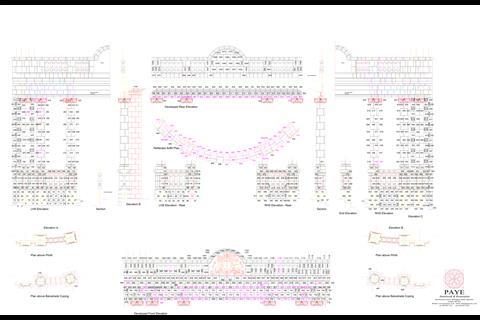 Waind Gohil & Potter Architects has completed its project to restore a grade II-listed university halls of residence in central London.

Conway Hall was built opposite Waterloo station in the 1920s as a hospital for women and children but had fallen into disrepair.

The US University of Notre Dame bought it to turn into a halls of residence for visiting undergraduates. It hired WG&P to refurbish and convert the building.

The practice refurbished 42 student apartments in a carefully phased manner to allow the remainder of the building to be kept in use.

One of the more challenging aspects was the repair and replacement of sections of the original listed façades which were suffering from Regent Street disease, a common defect of buildings from this era whose ornate facades are constructed of terracotta cladding supported by an iron sub-frame. Over the years the iron sub-frame rusts and expands causing the terracotta to crack and sometimes fall off.

Sourcing a convincing replacement glazed terracotta tile for the main entrance was a lengthy and intricate process involving test samples from companies in the UK, Italy and the US all looking to replicate the unusual patina that was originally created by using a lead additive in the glaze process, a material nowadays off-limits for environmental reasons.

With the first preference to retain and repair the historic fabric, many of the existing tiles were removed for refitting once the ironwork behind was repaired.