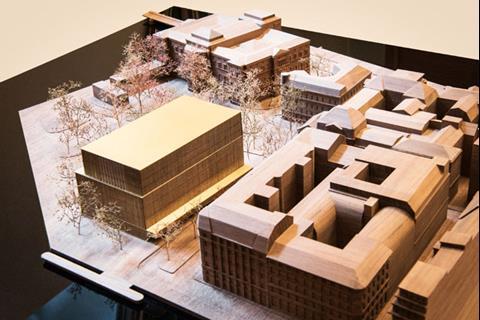 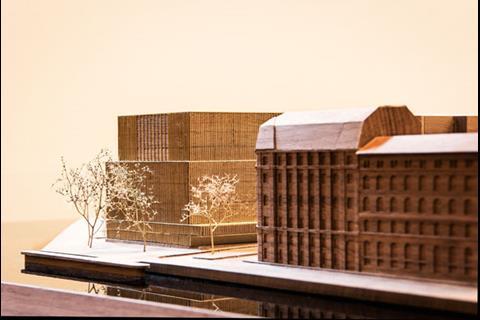 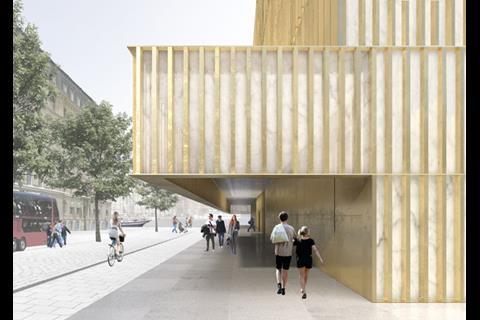 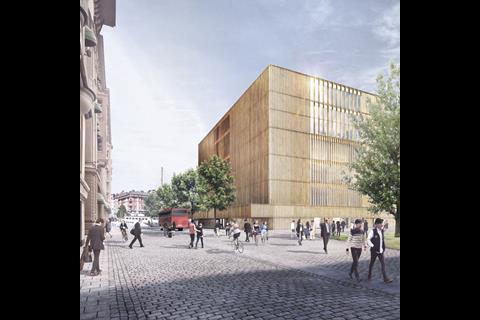 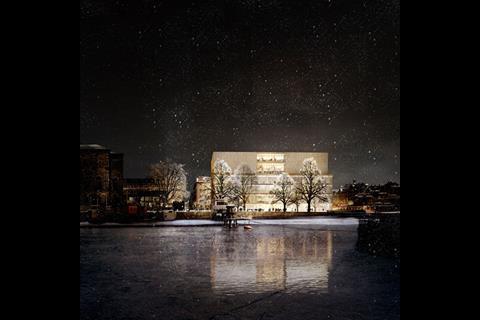 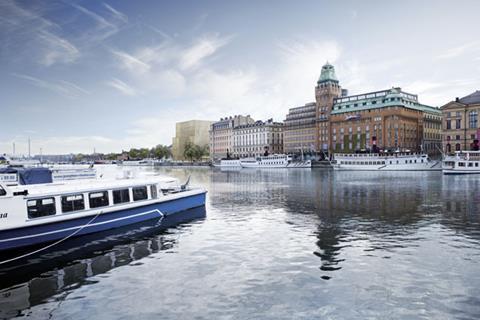 A Swedish court has blocked David Chipperfield’s Nobel Centre over fears its scale would damage a historically sensitive area of Stockholm.

The £100m building, planned for a waterfront site near the royal palace in Blasieholmen, has proved controversial locally but appeared to have cleared all its planning hurdles last year.

Now Sweden’s Land and Environment Court has revoked the detailed local plan for the centre.

In a statement the centre said it expected the city council would appeal and it remained hopeful the project would eventually be built.

It added: “We are obviously disappointed with the ruling of the Land and Environment Court. We will now study this ruling in order to better understand the court’s decision.

“The Nobel Centre is an extremely important project for Stockholm, as our elected officials have also shown by approving its implementation. It is not unusual for urban development projects in central Stockholm, no matter how important they are, to encounter a reversal along the way but finally be implemented. We are convinced that this will be the case with the Nobel Centre.

“Until today, all official decisions have gone our way, and we trust the judgements that experts at the City of Stockholm and the Stockholm County Administrative Board have previously made.”

The court ruled that the building “would affect the readability of Stockholm’s historical development as a port, shipping and trading city”, according to a local newspaper. It also feared it would “cause significant damage” to Blasieholmen’s cultural heritage and environment.

The project, which Chipperfield and partner Christoph Felger won in 2014, would host exhibitions, lectures and other educational activities relating to the Nobel Prize and its winners.

A petition against Chipperfield’s proposal attracted thousands of signatures. They criticised the choice of a delicate site requiring the demolition of a number of historic harbourside buildings and the country’s king unusually spoke out, describing the brass-clad building as “very domineering”.