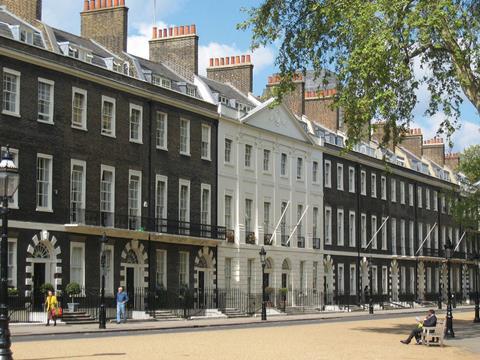 Leading architects and academics from four continents have signed a letter to AA president David Porter urging him to reverse planned redundancies at the school.

The sheer number and breadth of signatories will heap pressure on the under-fire institution which has put 16 staff on notice of redundancy, including the whole publications team.

89 leading architects and academics signed the letter, which was initiated by Tony Fretton, Edward Jones and Kate Macintosh, “on behalf of the architectural community” in the UK and abroad.

They predict that without the AA’s cultural side – the exhibitions team has also been targeted – the school could go under.

“The notion that by ‘lopping off’ these activities the future of the school would be protected is thus fundamentally misconceived,” they write.

“On the contrary: without them it is hard to see how, in the competitive international marketplace of architectural education, the school could survive.”

The letter in full

We write on behalf of the architectural community, in the UK and internationally, to urge you to reverse the redundancy plans announced by the AA affecting the publications and exhibitions departments.

We cannot believe that this decision could have been taken had the management of the school, and the members of Council, been aware of the vital role that these activities play, not just in the culture of architecture in the UK and globally, but specifically in the reputation and viability of the school.

The publications and exhibitions activities of the AA are an essential part of what makes the AA such a lively and attractive place in which to study, while the quality and success of AA Files under its present editorship has been a major contributor to the AA’s worldwide reputation as a centre of intellectual exchange. Without those features, there can be no doubt that the appeal of the school to prospective students would be substantially diminished.

Students from across the globe flock to the AA as a place of study because it stands at the cutting edge of debate and discourse in contemporary architecture: and in this its publication and exhibition activities are crucial.

The notion that by ‘lopping off’ these activities the future of the school would be protected is thus fundamentally misconceived. On the contrary: without them it is hard to see how, in the competitive international marketplace of architectural education, the school could survive.

We call on you therefore, as president, to reverse this proposal before irremediable damage is inflicted on the association and the school.

Nigel Coates, Emeritus Professor of Architecture at the Royal College of Art

Salomon Frausto, Director of Studies, The Berlage Center for Advance Studies in Architecture and Urban Design, Delft University of Technology

Reinhold Martin, Professor of Architecture, Columbia University and Chair, Society of Fellows in the Humanities

Robert Somol, Director and Professor, School of Architecture, University of Illinois at Chicago

Thomas Daniell, Head of the Department of Architecture, University of Saint Joseph, Macau