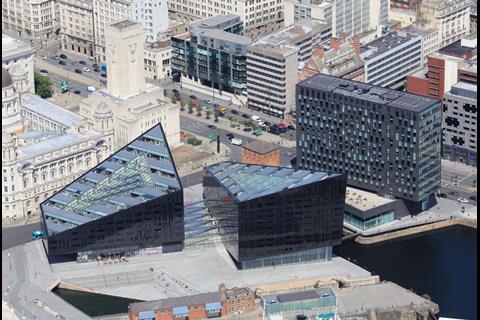 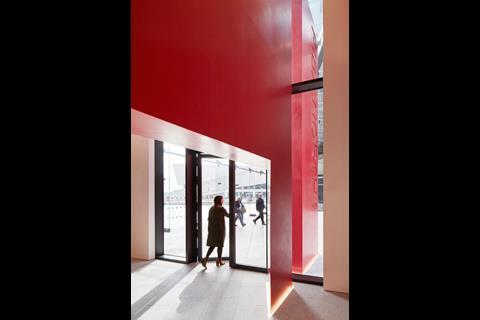 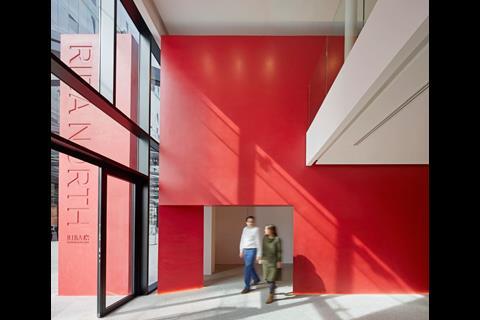 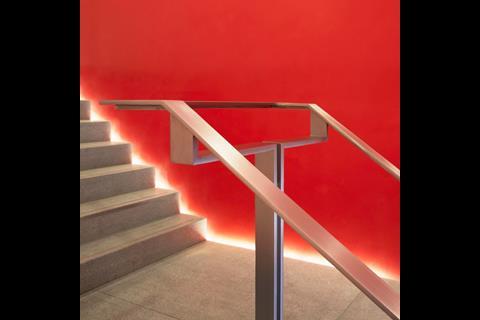 The stairs at RIBA North 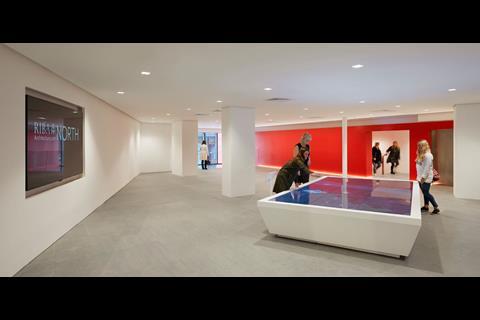 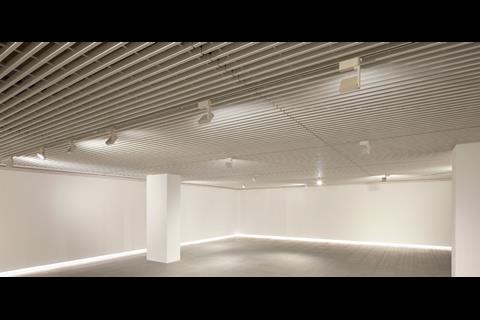 The main gallery at RIBA North 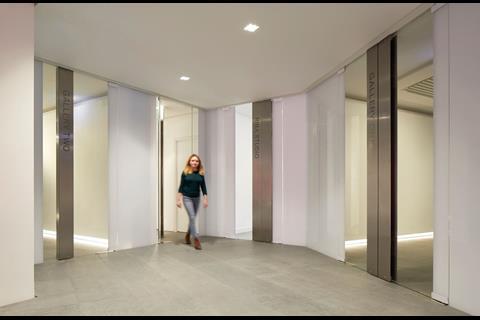 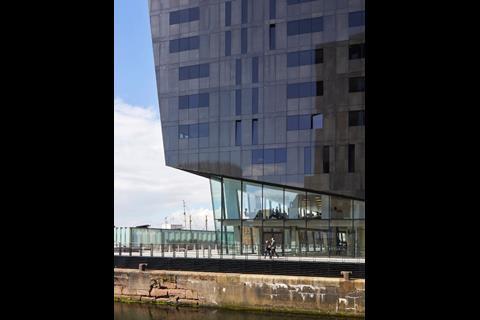 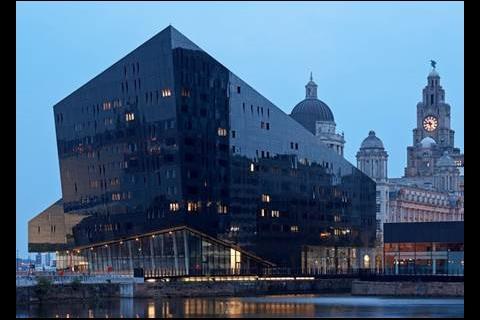 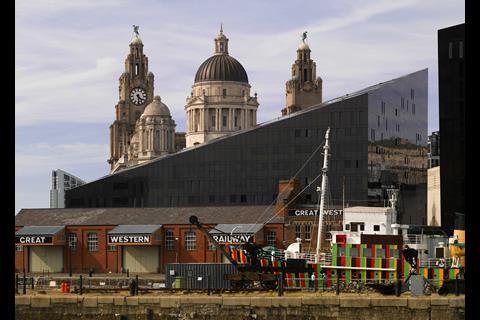 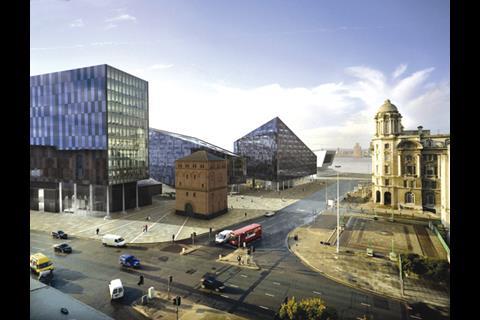 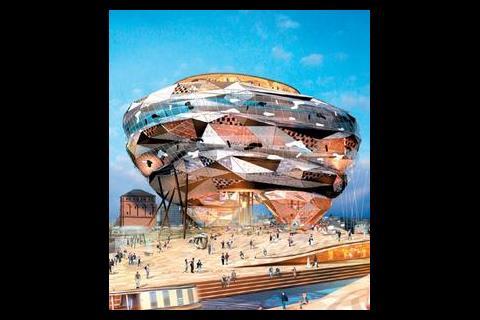 The RIBA’s new office and gallery centre on Liverpool Waterfront opens to visitors this weekend.

RIBA North had been due to open in August 2016, but sign-off delays with key elements of the fit-out pushed the date back.

BD reported earlier this year that the gallery floor – which features 20mm granite tiling – had been a particular issue with the project.

Broadway Malyan director Matt Brook designed the RIBA centre – as well as the whole complex itself, which was shortlisted for BD’s Carbuncle Cup in 2012.

It is the institute’s first museum-standard gallery outside of London. The main gallery covers 150 sq m, while a second exhibition space of 80 sq m will seat up to 80 people for lectures and debates.

The two galleries, together with the full-height atrium and spine wall, mark out a central presentation area that features large plasma-screen installations set flush into two long walls.

The screens flank an interactive 3D model of Liverpool, which is expeted be used by developers, architects and planners to assess the impact of future development and host public consultations.

It includes never-realised proposals for the city’s Anglican Cathedral by Sir Charles Nicholson and Philip Webb; a radical scheme, by Denys Lasdun from 1959 for the Catholic Cathedral site; and a 1960s vision for a new skyline by Graeme Shankland.

Located next door to the Liverpool’s World Heritage Site Pier Head buildings collectively known as the “Three Graces”, Mann Island was previously set to be the base for Will Alsop’s “Fourth Grace” Cloud building, until city council bosses pulled the plug on the project in 2004.