…but Unesco set to give city final warning over development boom 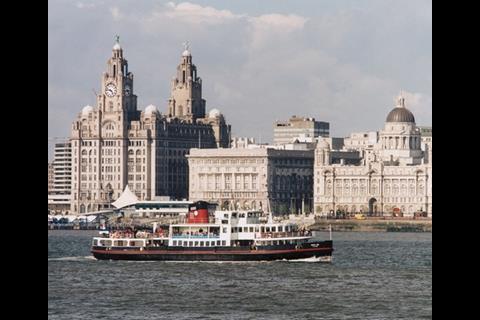 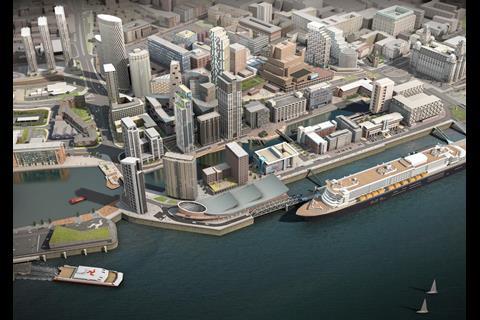 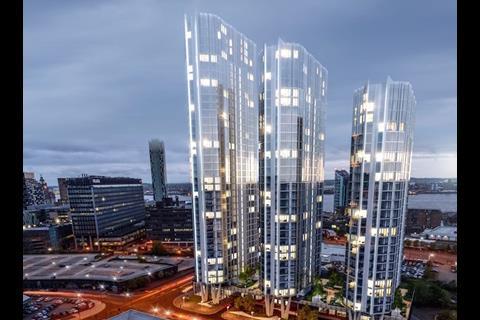 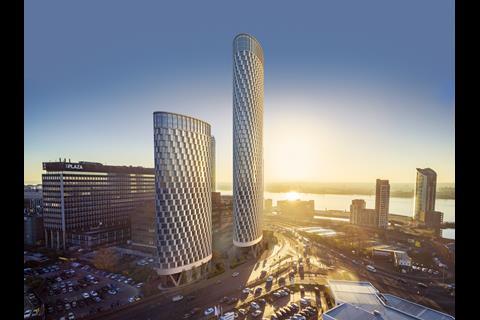 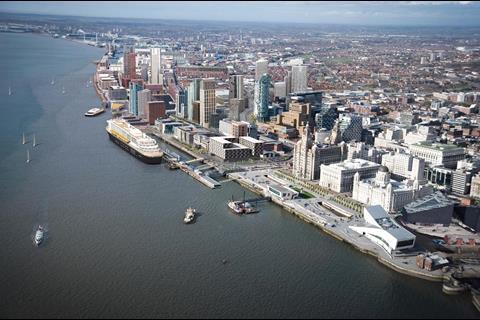 Liverpool Waters seen from the east

Liverpool is facing a final warning that it could lose its Unesco World Heritage Site status next year if the redevelopment boom in view of the city’s waterfront is not reined in.

Papers published ahead of the Unesco World Heritage Committee’s meeting in Krakow, Poland, next month propose the adoption of a resolution that would maintain the Liverpool’s “World Heritage in Danger” status for the time being, but consider revoking the heritage seal next year.

The committee is being urged to “express its deep concern” over projects already approved in the city that have “actual and potential highly adverse and irreversible impacts” on the outstanding universal value (OUV) of heritage assets such as the Pier Head “three graces” buildings – the grade I listed Royal Liver Building, and the Cunard Building and Port of Liverpool Building, both grade II*.

It makes specific reference to the Liverpool Waters redevelopment project, covering 60ha of waterfront to the west of the city centre, and which was masterplanned by Chapman Taylor Architects.

The Unesco report said building out the development as planned would “irreversibly damage the attributes of the OUV”, and underscored that tower blocks planned for the delivery of the scheme’s targeted 1,000 new homes were a key concern.

Unesco said a lack of clearly established maximum heights for new development – both in terms of the waterfront itself, and as a backdrop for the heritage buildings – was among the ongoing problems it had identified, along with a shortfall in terms of analysis and description of the city’s townscape characteristics in relation to views of its built heritage.

The watchdog urged central government and Liverpool City Council to work together to create a development framework that ensured the city’s built heritage was not compromised and a change of course was achieved. 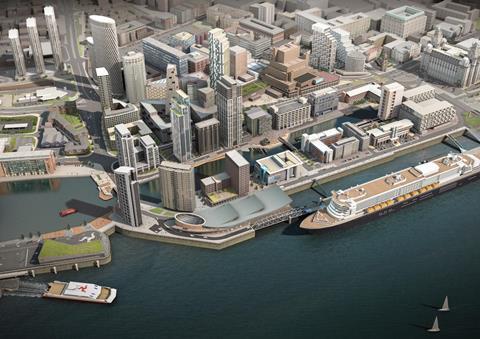 Campaign group SAVE Britain’s Heritage said that if Liverpool lost its World Heritage Site status it would be only the second city out of around 1,000 to do so – Dresden in Germany was stripped of its status in 2009 because of the construction of a new bridge over the River Elbe.

The UK is one of only three European states to figure on Unesco’s World Heritage in Danger List. The others are Kosovo and Georgia.

SAVE director Henrietta Billings said the Unesco papers were “a final warning shot” for Liverpool and the government.

“Losing it because of crass planning decisions would be an international embarrassment as well as a hugely costly mistake.”

He said the city had “sadly lapsed into polarised and counterproductive opposition between redevelopment and heritage” after having previously led the way with regeneration through conservation and culture.