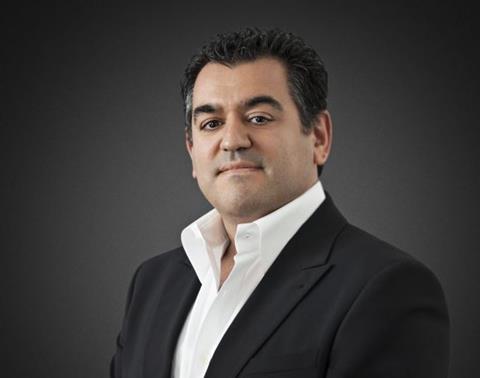 Female staff at Zaha Hadid Architects earn an average of 20% per hour less than male employees, according to new gender-pay data published to comply with UK transparency rules.

The business had 345 staff as of the end of April 2017 according to its recently published annual accounts. Its gender-pay snapshot, taken on 5 April 2017, found that female employees’ mean – or average – hourly pay was 20.9% lower than that of male staff. A comparison based on median pay differences between the sexes reduced the discrepancy to 19.6%.

ZHA chief executive Mouzhan Majidi said the practice was committed to delivering an inclusive working environment that was gender-aware and offered equal opportunities.

“ZHA is a family and we continue to grow,” he said. “Together, we celebrate our successes and work to overcome our challenges.

“We will always champion equal opportunities for all, irrespective of gender, race or background. We strongly believe in a wholly collaborative, knowledge-based approach to our work and are an industry leader with almost 30% BAME percentage of our UK team.

“Societies around the world are right to demand that our profession becomes more egalitarian and diverse. We welcome everyone who shares our unwavering belief in the power of invention and great optimism for the future.” 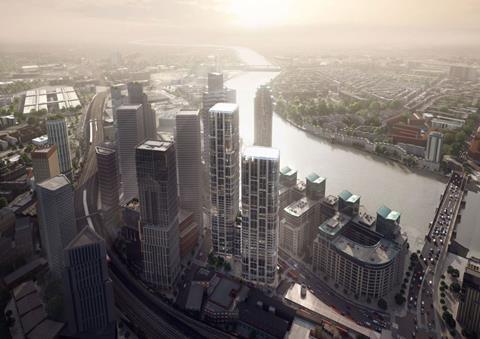 Pay disparities also came in relation to bonuses paid to ZHA staff. Women were statistically less likely to receive a bonus, with the figures showing that 75.6% of female staff received a bonus during the 12 months to the snapshot date, compared with 84.5% of men.

On average women’s bonus pay was 64.9% lower than men’s; the difference in median bonuses was 33.3%.

Majidi said every member of staff who had worked for the company for the 12-month period prior to the snapshot date had recieved a bonus.

”Bonuses paid to our senior management team are linked to their salary grades and the profit they generated for the company,” he said. ”With this team currently comprised of a higher proportion of men, it is reflected in our bonus pay gap.

“Twenty-three women and 13 men joined the practice in the 12 months up to April 2017 and therefore did not receive a bonus in the period, contributing further to the bonus pay gap.”

Last month Foster & Partners published figures indicating that its female employees were paid a mean hourly rate 23.8% lower than that for men, while median pay for women was 10.5% lower.

At PRP Architects, the mean pay discrepancy between male and female employees was 18.85% while the difference in median pay between the sexes was 20.79%.