UK ‘could run out of construction materials’ as Brexit invalidates certificates

Supplies of construction products in the UK could come to a “grinding halt” if issues over post-Brexit changes to certification rules are not resolved before the end of the year, the chief executive of the Construction Products Association has warned.

Peter Caplehorn said the industry could “rapidly” run out of key materials next year because the UK did not have the capacity to test products to the new standards in time. 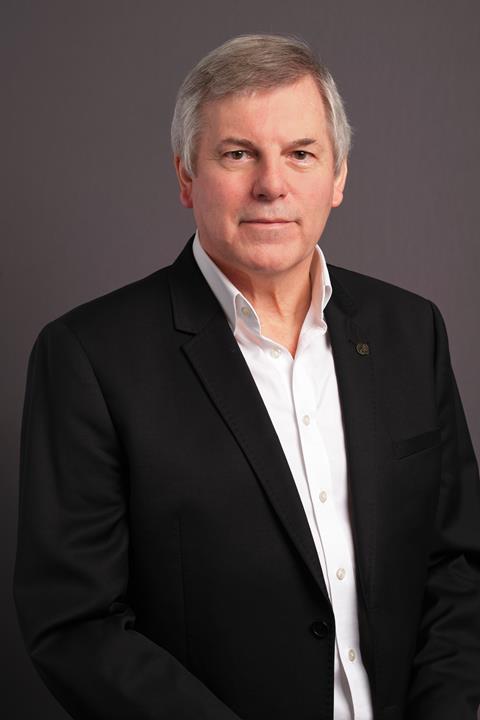 It threatens to be a new headache for the industry, which is already having to deal with materials shortages in part caused by a booming construction sector following the government’s decision to put the industry at the front of the UK’s economic recovery from the covid-19 pandemic.

The government is in the process of replacing CE markings, which have certified products across a wide array of sectors in Europe since 1985, with the UKCA mark as part of a regulatory divergence agreed in last year’s Brexit deal.

The UK is currently in a transition period, which means both the CE markings and the new UKCA markings can be used until 31 December this year.

But Caplehorn, who also co-chairs the Construction Leadership Council’s building safety workstream, said switching to the new certifications has been “immensely complicated” and admitted the changeover was now “in a bit of trouble”.

So concerned is he by the issue, he said there was an argument for the UK to unilaterally extend the transition period beyond the end of this year and he has already raised the issue in a meeting with construction minister Anne-Marie Trevelyan two weeks ago.

He said that Trevelyan did not comment on the detail of his concerns but told him that her team would look into the points raised.

From 1 January next year, all new construction products on the UK market must have the UKCA marking, which they must obtain with a test at a UK facility at a cost of up to £50,000.

Previously, UK firms could obtain a CE mark for products by testing at a facility anywhere in the EU.

Caplehorn said the UK does not have enough testing facilities for each type of product, and for certain products, such as high specification glass and construction adhesives, there are no facilities to carry out the necessary assessments in the UK.

He said there was now not enough time to get testing facilities for these products up and running in the UK before the end of the transition period.

“If you play that out, when we get to the end of the year, when it will be only CA mark for the UK, we are in a bit of trouble, because any new products, or any products which have run out of their test legitimacy, will have to be retested. We don’t have the ability to do it at all,” he told Building Design’s sister title Building.

He added a governing structure to oversee UK technical assessment bodies had still not been set up because discussions had only started after the agreement of the Brexit deal in December last year.

Despite the Ministry of Housing, Communities and Local Government now being in talks about setting up a UK version of the European Organisation for Technical Assessment, which authorises the use of CE marks, Caplehorn said the discussions have started too late.

“We’re now in a position, where even if we had the capacity, we don’t actually have the organisational authorities in place yet.”

He added: “The challenge is effectively taking a system which was in existence across Europe for 40 years and cutting it into two and trying to make our version of that work in every aspect, because there are an awful lot of layers to this particular topic.

“And it requires a lot of different agencies and organisations to be in place to make sure it all works.

“Have we got enough time to get all these things in place by the end of the year? My judgement at the moment would say no.”

He admitted that the worst-case scenario would be that large parts of the industry would find themselves unable to operate because it would “rapidly get to a point where there would be significant shortages of key commodities”.

And he added that while the construction industry had been leading the pack in raising the alarm, other industries are only “just about waking up” to the issue.

Earlier this week, Aecom said materials shortages were being exacerbated by Brexit as some EU firms had already pulled the plug on exporting to the UK because of the new non-tariff barriers.