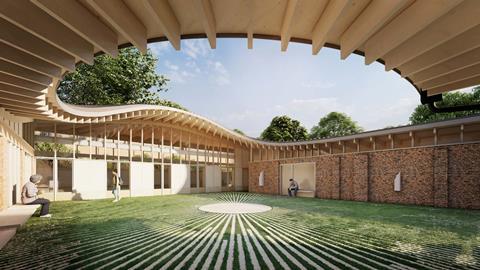 Tonkin Liu has submitted plans for a new training centre in the shadow of York Minster that aims to reverse the decline of ancient craft skills including stonemasonry.

The Centre of Excellence for Heritage Craft Skills and Estate Management is part of a wider redevelopment of the cathedral’s 7ha precinct that is the biggest programme of planned works on the site for 150 years.

The £5m project will include new facilities for the 15th century cathedral’s own stonemasons and provide training in both modern and ancient techniques for apprentices and students in York and further afield.

It also intended to encourage global learning and knowledge sharing, and to be a “shining example of best practice” in managing complex heritage estates. 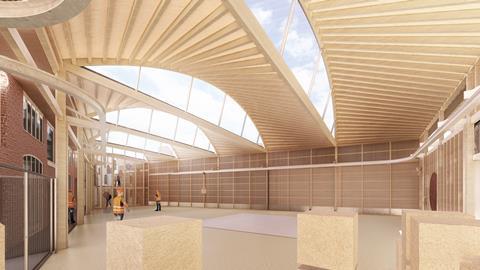 The practice has lodged a planning application with York council

The plans, which have been lodged with York council, cover two sites - the Heritage Quad and the Works and Technology Hub.

Alongside new construction, existing buildings will be reordered and repurposed to provide new workspace and to enable more interaction with the public. 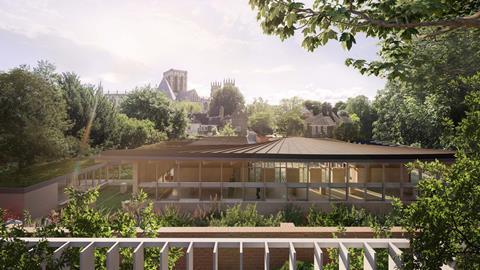 The centre will house new facilities for the cathedral’s stonemasons

York Minster director of works and precinct Alex McCallion said the current facilities for the cathedral’s skilled craftspeople are “constrained and inadequate”.

He said the training centre will “enable the preservation and development of the ancient craft skills that have sustained the Minster over the centuries but will also secure the long-term environmental, financial and heritage sustainability of it for future generations to enjoy as we do today.

“It will position York Minster as leading the charge for the preservation of ancient craft skills on the international stage.” 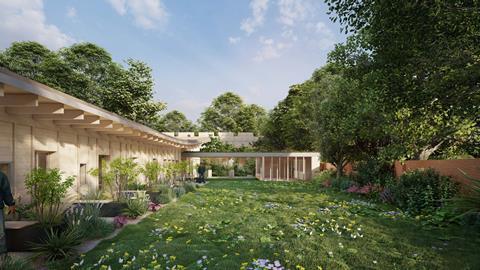 It will also include training facilities for ancient craft skills

Acting dean of York Michael Smith added: “It is the first time an approach of this type has been used to map the future care of a cathedral and we believe it will positively inspire others.”

A planning decision is expected in later summer this year and, if given the go ahead, York Minster aims for the scheme to be completed by early 2024. 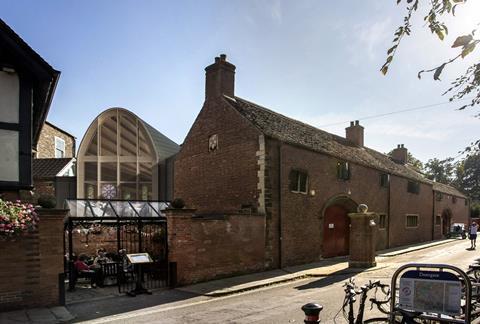 The training centre is one part of a masterplan for the cathedral precinct which aims to preserve and enhance the cultural significance of the site over the next 15 years.

Residents in the vicinity of the precinct will vote on the plan on 10 May. If approved, it will be adopted by the council as part of the statutory development plan for the city.

The redevelopment, which has a focus on sustainability, would also include a new refectory restaurant, a new public square, enhanced public realm and a new discovery and learning centre.

The cathedral said that it aims to bring forward “ground-breaking changes” within a heritage estate that will turn York Minster into an “exemplar for how heritage estates address climate change”. 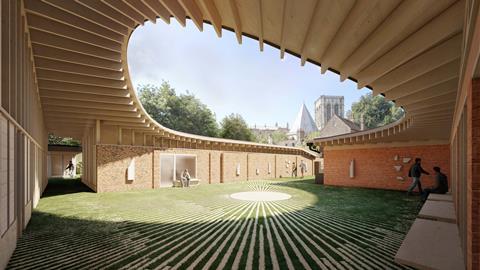