Scheme to be built next to underground station 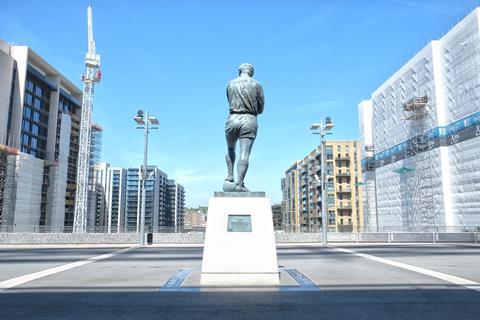 Architect Tate Hindle has been appointed by Transport for London and Barratt to design 450 homes in the shadow of Wembley stadium.

The scheme will be built across five buildings on TfL-owned land next to Wembley Park underground station.

Homes will be a mix of studio, one-, two- and three-bedroom apartments and is part of the Wembley Growth Area which plans to build 11,500 homes by 2026.

Dubbed as Brooke Avenue, the scheme will include commercial space, public realm improvements and cycle parking.

The development is the second TfL and Barratt London have partnered on, after joining forces with housing association L&Q at the 350-home Blackhorse View scheme in Waltham Forest, north-east London. 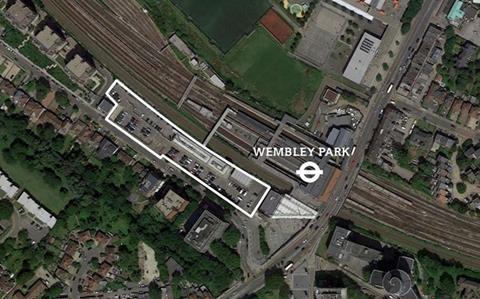