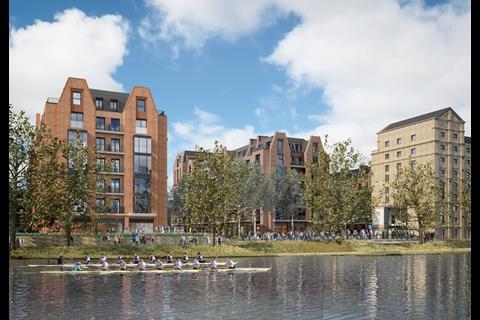 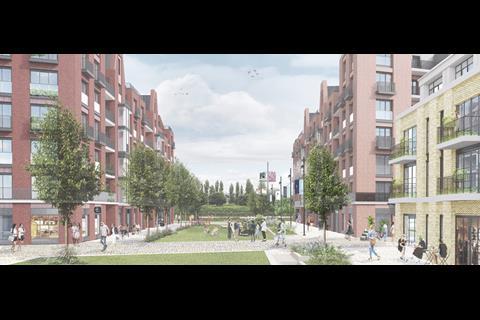 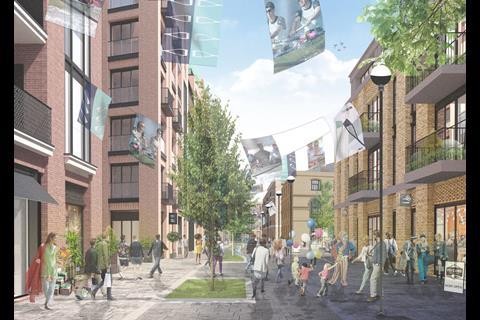 Planners at Richmond council in south-west London have given the go-ahead for a Squire & Partners mixed-use scheme which will deliver nearly 700 homes.

The development, being built for developer Dartmouth Capital Adviser for Singapore-listed City Developments, will include a new secondary school for 1,200 pupils and nine acres of green space on the site of the former 22-acre Stag brewery in Mortlake.

The scheme proposes a high street with 20 units for shops, bars, restaurants, a gym, hotel, cinema and rowing club.

The 667 homes and flats will include 138 affordable homes and comprise properties ranging from one to four-bedrooms.

The scheme will also feature 3,000sq m of office space.

The project will open up what is currently a large inaccessible area between the towpath and Mortlake High Street and will contain 3.6ha of green space.

Because of its size the development will be referred for approval by the GLA under the authority’s stage two review procedure.

Richmond’s planners threw out proposals which would have resulted in traffic calming measures around the site, deeming them unnecessary.