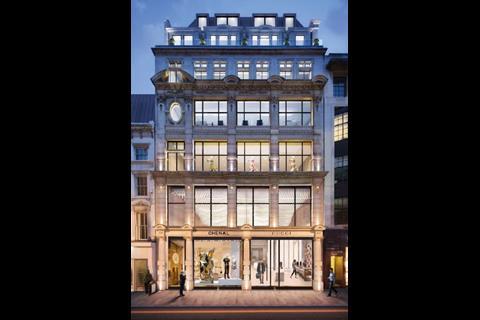 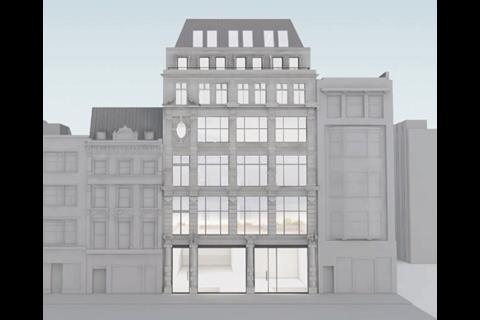 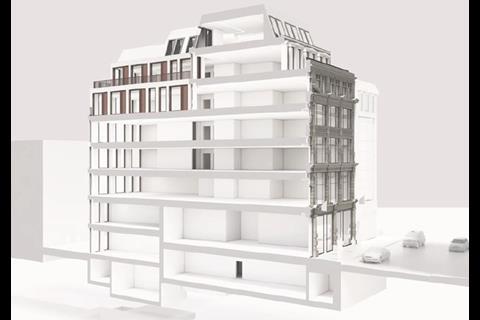 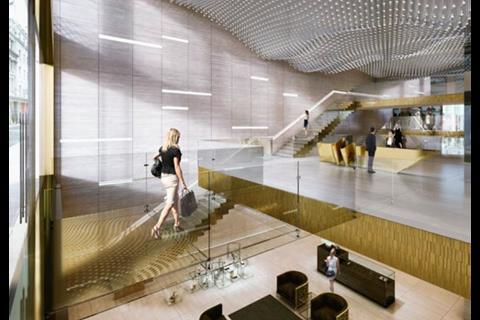 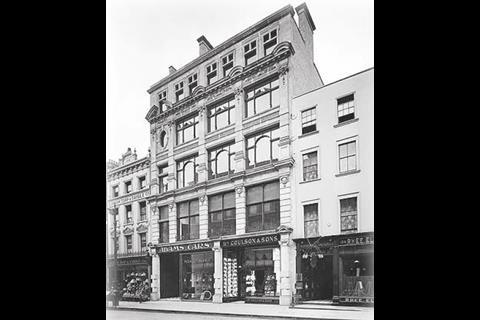 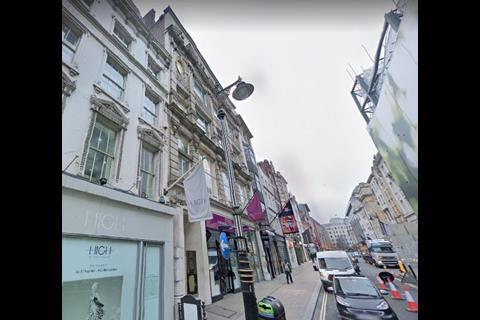 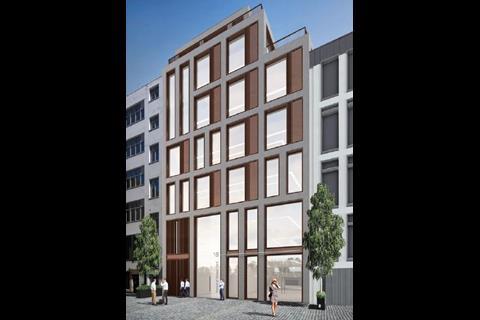 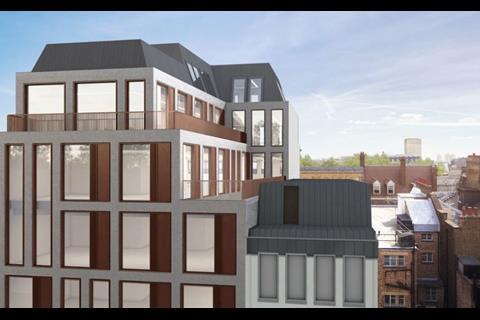 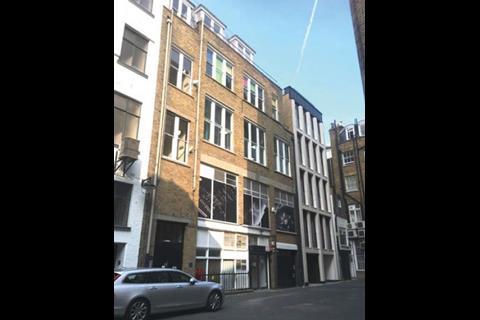 No 18 Haunch of Venison Yard 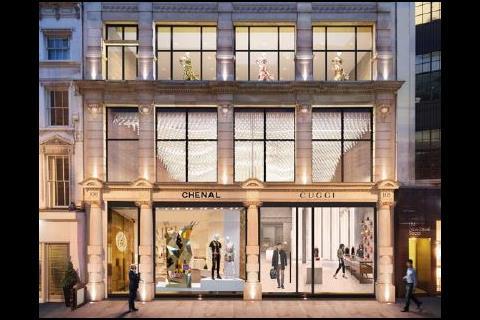 Rolfe Judd has submitted new plans for a seven-storey mixed-use scheme in Mayfair that would retain the façade of a shop building but deliver new office and retail space behind.

The principal visual change would be a new frontage for the site’s western extremity on Haunch of Venison Yard.

Rolfe Judd’s proposals, which are the subject of a full application to Westminster council, were drawn up for landowner Samocar Worldwide. It already has planning consent for a similar scheme following a 2017 application.

The practice said the principal architectural interest of unlisted 105-106 New Bond Street – which is around 120 years old – lay in its façade, which would be extended at its upper levels. 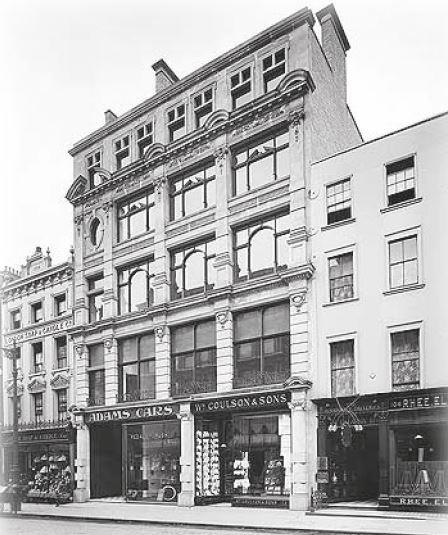 Rolfe Judd said the building’s current fifth floor did not match the grid of the structure’s lower levels but that its plans for the new building’s two uppermost storeys would create a terrace and “extend” the building’s primary grid. 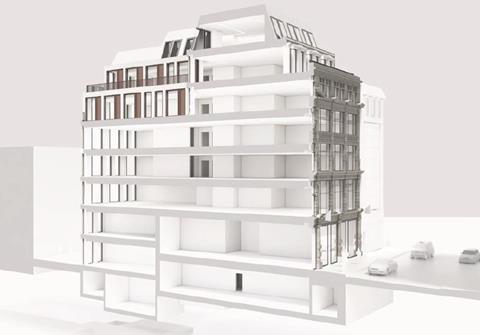 “Various insertions and modifications have harmed the building’s character at ground level but it remains reasonably well preserved on the upper floors,” the practice said in documents supporting the application. 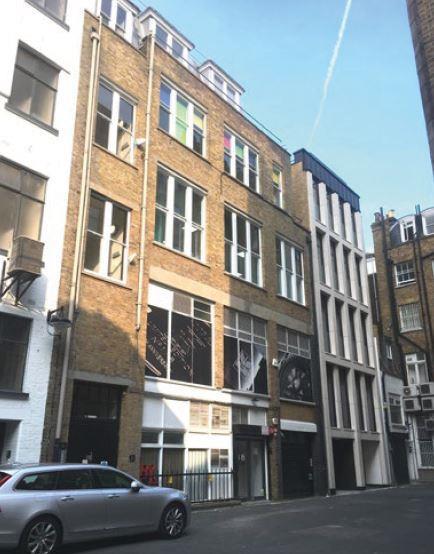 No 18 Haunch of Venison Yard

“The rear elevations and terraces are of a much lower quality and there is evidence of decay and intermittent repairs.”

It added that there was a 2.3m height difference in the ground floor level of the building’s New Bond Street section, compared with its Haunch of Venison Yard counterpart.

Rolfe Judd’s proposals would deliver a building with a gross internal area of 3,026sq m, just over half of which would be retail. The current buildings have a GIA of 2,170sq m, two-thirds of which is office space.

The earlier consent was for a scheme that envisaged 3,000sq m of GIA balanced more heavily in favour of office space. 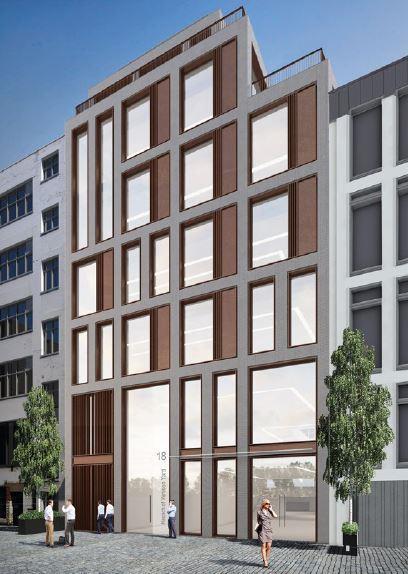